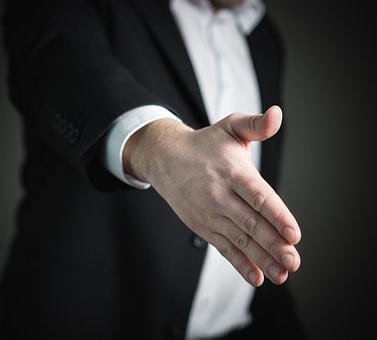 Government bond yields throughout the world surged Thursday and Friday following signs that the China and the US had reached a trade deal that will curtail the impact of the months-long antagonism between the two countries. In the US, the yield on the 10-year government bonds recorded the highest jump since 2016.

According to Tradeweb, the 10-year Treasury note rose from Wednesday’s 1.786% to 1.82% on Friday, signalling its highest jump since U.S. presidential election.

The German market also reacted positively to the news, sending its 10-year government bond from a low of negative 0.323% to negative 0.267% on Friday.

When Trump tweeted about how close the US and China were close to striking a trade deal, prices slipped, causing a rise in bond yields.

The limited agreement otherwise known as the Phase one trade deal will see both countries cut back on existing tariffs and avert new tariffs that were set to take effect today, someone familiar with the happenings told The Wall Street Journal.

Government debt has been a haven for investors during these times of markets unrest. But in recent months, the 10-year US government bond fell below 0.1% after the announcement of new tariffs that experts believed would trigger a global economic recession.

The trade dispute between the two countries has occasioned slowed growth worldwide, including Europe’s export-reliant regions such as German. A majority of the states in Europe have been forced to invest in government bonds due to deceleration in the output of the region’s key exporters, sending most yields in the region below zero.

The head of global fixed-income at Nat Alliance Securities Andrew Brenner said that the jump in government bond yields was “directly correlated” to speculation of progress being made on the trade talks.

US president Mr Trump had earlier indicated the two countries had agreed on a structured way of proceeding with the Phase one trade talks. The agreement will halt the ongoing trade war and set grounds for future discussions relating to critical issues hampering a trade partnership between the two countries.

When contacted by The Wall Street Journal, an official of the Chinese government didn’t immediately respond.