Google pays an additional $326.75 million to settle a tax dispute with the Australian Taxation Office 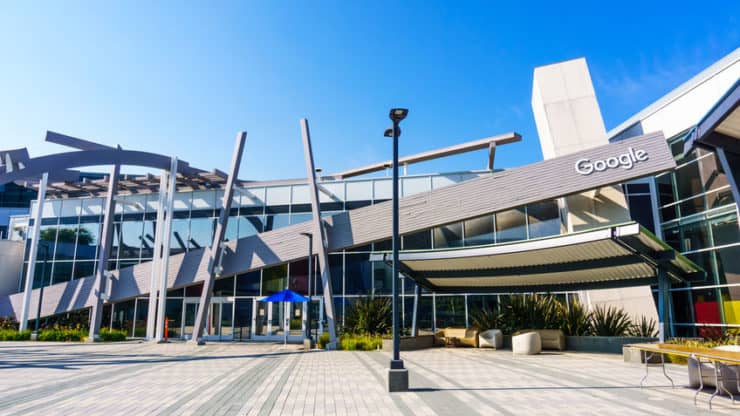 The tax dispute between Google and Australia’s tax office has gone on for quite some time. As of Wednesday, however, Alphabet Inc’s subsidiary announced that the dispute has been settled. The company also announced that it had to pay an additional $326.75 million above the previous tax bill to settle the dispute.

Settlement With Google Will Guide The Tax Treatments In The Future

According to the Google spokeswoman, the settlement was reached after a thorough audit of Google’s tax practices in the decade ending in 2018. She also expressed confidence that the current settlement with the Australian Taxation Office (ATO) will guide the tax treatment in the future.

A statement from ATO further added that as of December 2019, it has settled a total of A$1.25 billion. Australia has had tax disputes with multiple other tech giants including Apple, Microsoft, and Facebook, in accordance with the Multinational Anti-Avoidance Law (MAAL).

Following the settlement, the ATO commented:

“Thanks to the efforts of our ATO officers under the Tax Avoidance Taskforce and the introduction of the MAAL, Australian sourced sales by these digital giants will now be returned to Australia’s tax base”.

The office also called the settlement with Google as a major e-commerce victory.

Major technology companies like Amazon, Google, and Facebook have faced fierce criticism from regulatory bodies from around the world on multiple occasions for their unfair practices of booking profits in countries with lower taxes. Traditionally, the law directs the businesses to book profits in the country where the end customer is located. The tax practices of tech giants have widely been labeled unfair and frowned upon by the worldwide regulatory authorities.

Australian Treasurer Josh Frydenberg’s Comments On The Settlement With Google

Josh Frydenberg commented on the settlement in his capacity as the Australian Treasurer and stated that the tax avoidance task force has been actively playing its role since 2016 in ensuring tax compliance particularly for the large corporations or multinationals operating within Australia. He also highlighted that in order to provide the essential services that cater to the Australians’ requirements, it is imperative that multinationals and large corporations are held accountable to pay the tax that they owe the government.