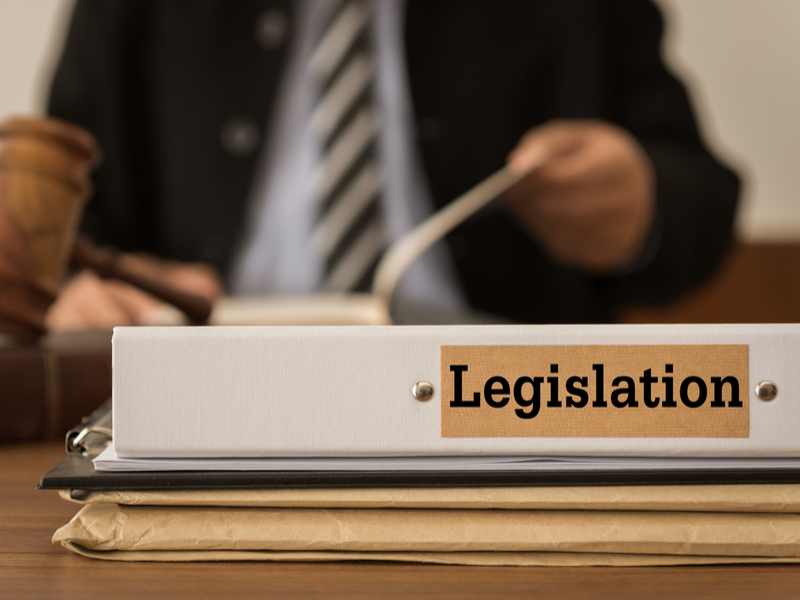 The crypto industry has been around for over 11 years now, and for most of that time, its members kept asking for regulatory clarity around the world. Unfortunately, it never actually arrived, despite multiple countries’ attempts to tackle the issue.

Interestingly enough, the US always kept on the side, without even trying to take the lead in regulating and dominating the crypto industry. This, of course, brought a number of consequences, including slow innovation, and numerous businesses’ decision to leave, or stop providing services to US-based crypto users.

New legislation against Libra, and potentially other cryptos

The situation seems to finally be changing in the early days of 2020, as numerous pieces of legislation are moving through the United Congress, targeting different aspects of the crypto industry. While many believe that this might result in regulatory clarity, others think that there is cause for concern.

For example, a lot of pieces of legislation seem to be caused by Facebook’s upcoming cryptocurrency, Libra, and the acts were proposed in opposition to the social media giant’s future stablecoin.

This is also not an isolated incident, either. In fact, Libra may be responsible for the majority of commotion that is happening in the regulatory space in the US. For years prior to its announcement, the US regulators were seemingly unconcerned by the cryptocurrency aspect. Now, the House and other axregulatory bodies appear to be busier than ever.

On the other hand, one of the acts — Crypto-Currency Act of 2020 — appears to be trying to regulate digital currencies more generally, without the special focus on Libra, even though it was likely caused by it. Still, many remain concern about the legislation, suspecting that fear of companies privatizing money might have a very negative effect on cryptocurrencies, in general, and that it might cripple them and damage innovation in the country.