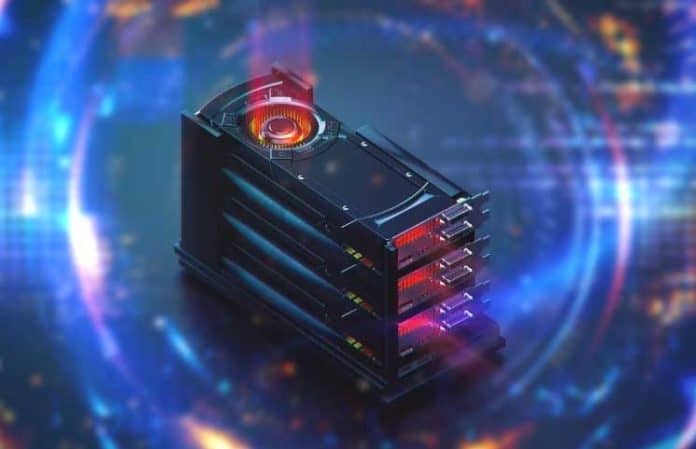 The Rosatom State Atomic Energy Corporation, better known as Rosatom, opened a Bitcoin mining farm near the Kalinin nuclear power plant in December. Rosatom invested over $4.8 million in the building of the 30-megawatt farm, said Sergei Nemchenkov, the head of data centres and digital products at Rosenergoatom, a subsidiary of Rosatom.

Nemchenkov added that the company will not mine itself, but rather profit by selling electrical power to heavy miners and renting space for their machines.

“Both data centres and miners are large energy consumers with a stable demand. For us, it’s a way to diversify,” Nemchenkov stated.

Cryptocurrency mining is the eleventh-largest economy in the world and Rosatom is the first state corporation to adopt it. Additionally, Rosatom plans to allow private businesses to use 240 megawatts of its power from multiple locations.

To develop a better understanding of the numbers, the Chinese mining behemoth Bitmain is building a mining farm in Rockdale, Texas, which will start operating with a capacity of 25 to 50 megawatts and in time go up to 300 megawatts. Another plant that is under construction in the same town, plans to start at 300 megawatts and go up to as high as 1 gigawatt. If it expands to 1 gW, it will be the world’s largest mining hub.

Rosatom plans to charge miners 4 to 5 cents per kilowatt-hour, which is not the cheapest in the world, as some regions in China and Kazakhstan charge less than 4 cents per kilowatt-hour. However, Rosenergoatom intends to promote this project as a legal way to mine digital currency on the land of an energy producer.

Rosenergoatom joined forces with ECOS-M, a mining hotel firm which will help the company find miners. The company was founded in Armenia in 2017, and it started by opening a mining centre close to the Hrazdan Thermal Power Plant.

If ECOS-M finds a sufficient number of clients for the plant in Udomlya, Rosenergoatom will build other mining venues, said Nemchenkov.

“This is the company we’re planning to go a long way with,” he added.

In February, Rosenergoatom and ECOS-M signed a memorandum of understanding, which states that apart from Udomlya, 4 more Rosatom farms might be rented to miners over the next few years.

Two of these venues would be opened in Siberia, one in the northern part of Murmansk, and one in the Kaliningrad region.