Central Bank of the Bahamas might deliver CBDC before China 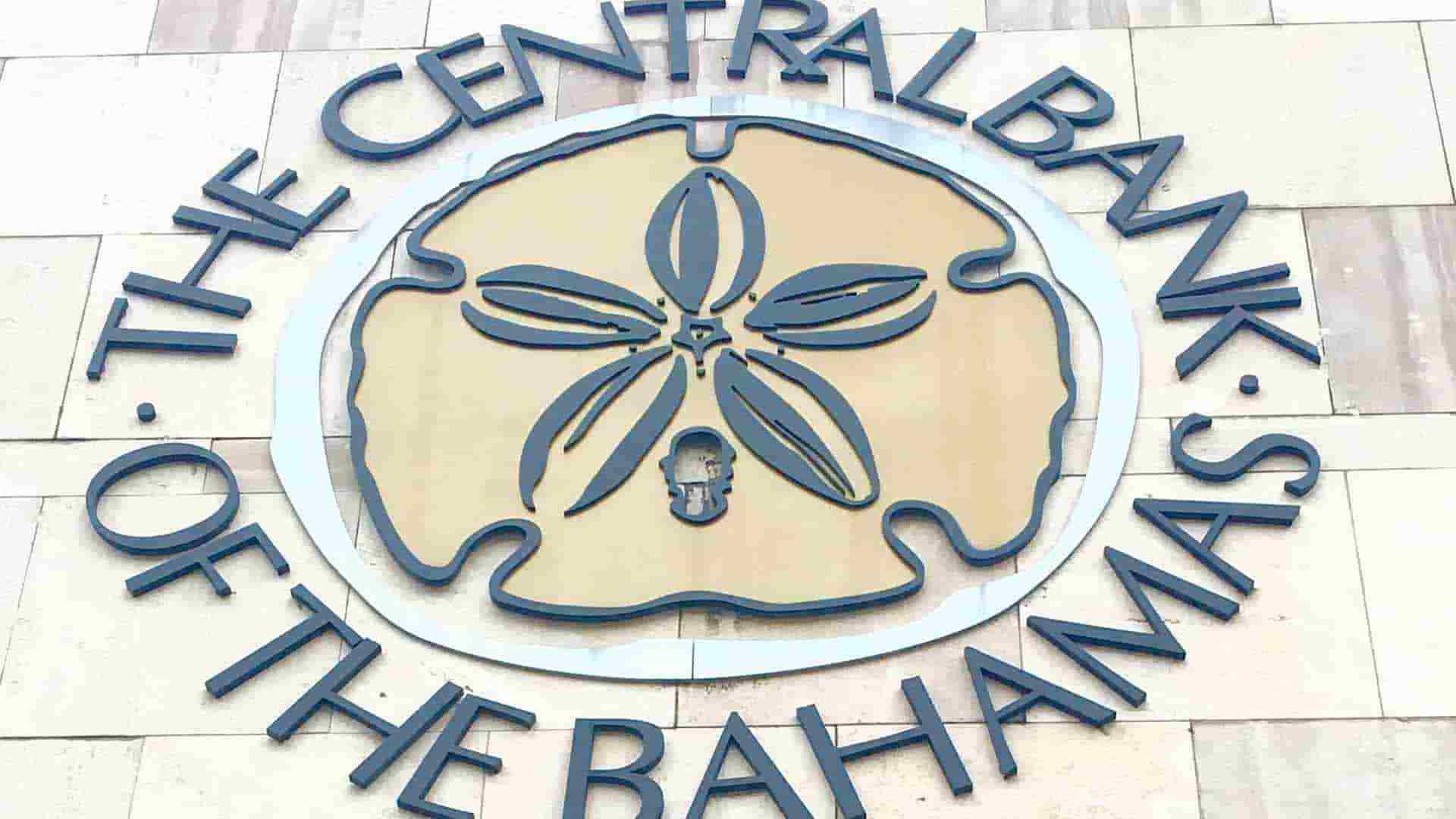 As many might remember, China became the focus of the world’s attention in late 2019 due to its new fascination with blockchain technology and the idea of developing a Central Bank Digital Currency (CBDC). After studying crypto for years, the country predicted that its own digital yuan might arrive at some point in 2020.

However, according to recent reports, it might seem that the Central Bank of the Bahamas might make its own CBDC first, or at least launch it alongside China. The Bahamian Central Bank is piloting its digital Sand Dollar project in the Bahamian district of Exuma.

According to what is known so far, the plan is to run a pilot for three months and then extend it to a group of islands known as Abaco in April of this year.

While the Bahamas were never really particularly vocal in the crypto industry, its central bank expects that the creation of a CBDC might boost the tourism economy within the country. With the country’s remoteness from physical banking services, the digital currency may be exactly what it needs in order to prosper, and more importantly — recover from Hurricane Dorian.

Its development is a part of the Payments System Modernisation Initiative (PSMI), which the country started in the early 2000s. It chose that the best place to launch its CBDC is Exuma due to a high rate of access to smartphones and other mobile devices.

Meanwhile, its citizens are willing to try out digital platforms, as well as other digital options. However, the bank is not forgetting about issues that come with crypto, either, including AML, KYC, and CFT systems that are needed to prevent criminal behavior.

For now, the Bahamas and China seem to be in a race to launch the world’s first CBDC, although numerous other countries like Sweden may not be too far behind.