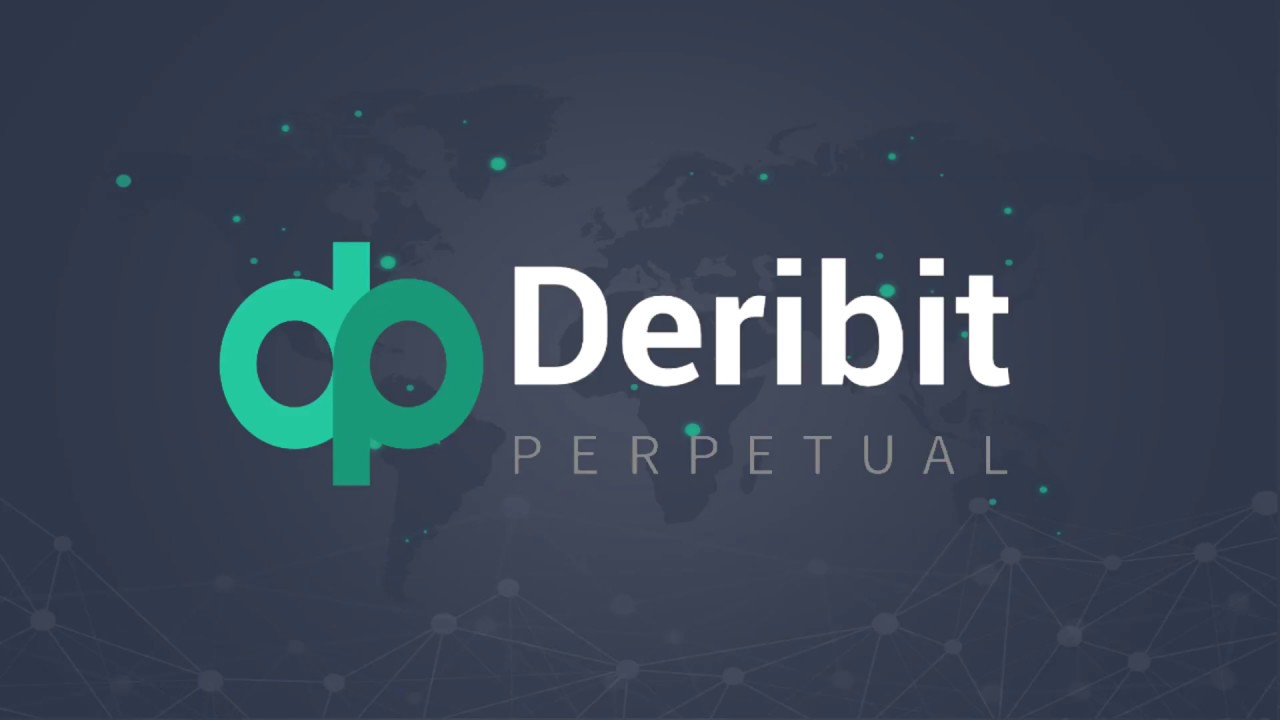 Dutch crypto derivatives exchange, Deribit, recently announced plans to move its headquarters to Panama, from where it will operate as DRB Panama, Inc. The company will be a wholly-owned subsidiary of Deribit B.V., and the move will be made in exactly one month, on February 10th.

Why is Deribit moving?

According to the company’s announcement, the reason for relocation is the fact that the Netherlands is changing its laws regarding cryptocurrency businesses. This led to some extremely strict AML regulations, and the company can no longer operate properly within the country.

Their blog post further elaborated that the new rules would force them to collect a lot of additional information from their customers, which the firm was not comfortable with.

Speculations regarding the company’s future were circulating for a while now, ever since its CEO, John Jansen, appeared on the Flippening podcast in October 2019. Since then, several of the Netherlands’ crypto firms were negotiating with the country’s regulators regarding the AMLD5 (5th Anti-Money Laundering Directive), claiming that crypto markets should be available to all. The new regulations, on the other hand, would bring too high barriers for many of the traders, and would also increase the cost of trading.

Interestingly enough, the exchange also announced new KYC regulations, although that does not mean that it will allow US customers to join.

For now, the exchange’s plans to relocate to Panama are seen as a good thing for its users, although the introduction of AMLD5 does put a major question mark over the future of the entirety of Europe’s cryptocurrency sector.