Executives to take McDonald’s to court for alleged racial discrimination 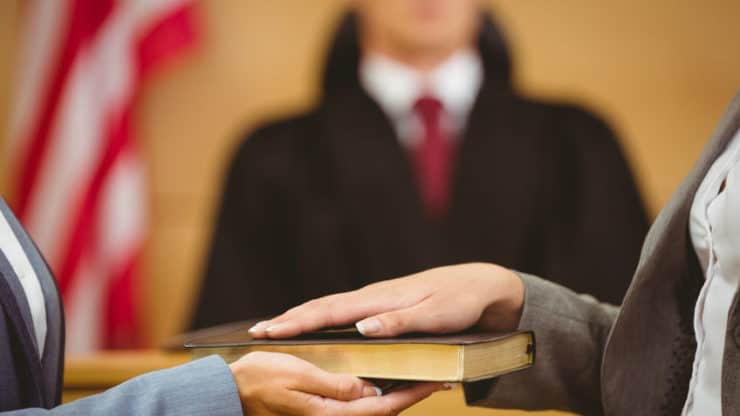 In recent news, the popular American fast-food company has been accused by its executives of discriminating amongst its employees based on colour. After firing their African American leader, McDonald’s kicked out black franchisees and thus, lost its black customers.

Domineca Neal and Vicki Guster-Hines have filed a case against the company claiming that they were made unruly targets of racial discrimination and reprimanded for protesting against the treatment.

The charges filed named Chris Kempczinski, current CEO, along with the former president of the McDonald’s Western wing in the U.S. and former CEO, Charles Strong and Steve Easterbrook respectively. The lawsuit indicated that Strong was made the chief field officer only a while after he was accused of being discriminating.

On the other hand, in 2015, the company’s first CEO of color, Don Thompson was removed in favor of Easterbrook. Later on, he too was let go for violating company policy by fraternizing with an employee.

Kempczinski succeeded Easterbrook and has been trying to administer McDonald’s core values throughout the entire system.

The lawsuit highlights that Easterbrook and Kempczinski treated both African American females with hostility. The renowned American fast-food chain denied all allegations but has promised to look further into the matter.

McDonald’s informed the public that the majority of their corporate officers in the U.S. are people of color inclusive of all 10 Field Vice Presidents. Additionally, they reported that since 2013, there has been an increase of almost 10% in the number of black people employed at McDonald’s.

However, the suit reports that from 2014 till last year, five black officers were demoted and 30 fired. McDonald’s claims that due to restructuring they had to fire executives whether black or otherwise.

The lawsuit accuses the two men of labeling the executives as ‘Angry Black Women’ to try and shame them into silence.

The statistics provided by Business Insider revealed that letting go of black franchisees has only increased the cash flow disparity in the country. Ever since Easterbrook assumed leadership, around one out of three black franchisees disappeared.

The charges also accuse the company of halting advertisements to people of color due to which their customer base has decreased by nearly 14%. Last year, in March, the fast-food chain introduced a marketing campaign specifically for Black consumers by the name “Black and Positively Golden.”

Specialising in economics by academia, with a passion for financial trading, Michael Harris has been a regular contributor to Invezz. His passion has given him first hand experience of trading, while his writing means he understands the market forces and wider regulation.
Related news
AMC Entertainment inks a deal with bondholders to minimise up to £499 million of debt
13th July, 16:09
E.ON stock price slides after selling Innogy’s Czech retail business
13th July, 14:22
Analog Devices to acquire smaller rival Maxim Integrated for £16.6 billion
13th July, 13:22
Halfords stock price recovers 5% as the retailer plans to close 60 stores
13th July, 12:48
Norway’s DNB tops analysts’ estimates for profit as loan loss provisions contract in Q2
13th July, 12:18
Related market data
Invezz uses cookies to provide you with a great user experience. By using Invezz, you accept our privacy policy.