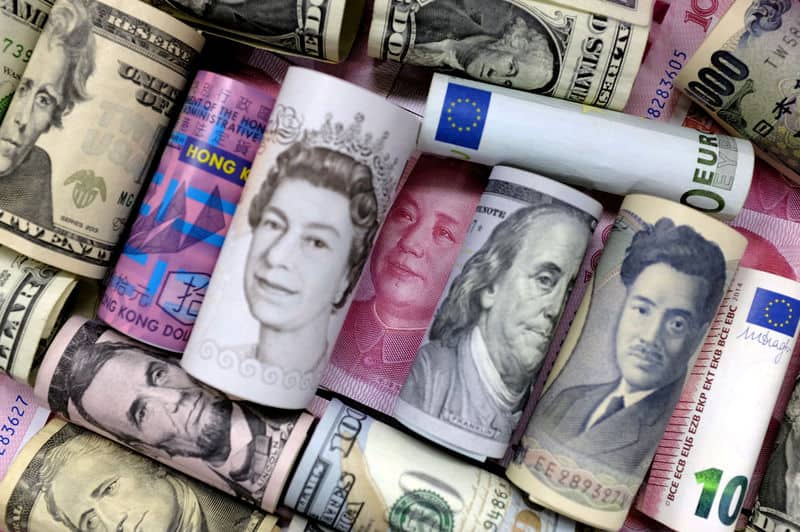 Wulf Matthias, the Chairman of Europe-based fintech company Wirecard AG, quit his role with immediate effect. He had chaired the company since 2008.

Matthias resigned as chairman of the supervisory board due to “personal reasons”, and his replacement will be Thomas Eichelmann, the former chief financial officer of Deutsche Borse. Matthias will keep his place as a board member.

Eichelmann has been one of the central forces advocating for an independent inquiry into accounting practices. He said that all of the accounting issues needed to be resolved “once and for all”.

For this purpose, Wirecard hired KPMG, one of the Big Four accounting organizations, to perform an independent audit.

“The role of the supervisory board is key,” wrote Neil Campling, head of the TMT team at Mirabaud Securities. He described the timing of the transition during an ongoing investigation, “strange to say the least”.

Shares of the internet company have whipsawed over the past year, as various press reports raised issues over accounting methods, all of which Wirecard has denied. The accounting issues are linked to Wirecard’s Singapore operations.

The company has said its reporting requirements were fulfilled properly. Wirecard’s shares have plummeted over 40% from their peak in March 2018.

Supervisory boards play a significant role in Germany because they consist of shareholders and staff representatives, who control the management and have a say in important business decisions.

“I am delighted to be elected as chairman and the confidence placed in me,” Eichelmann said in a press release. He added that he intended to “accompany Wirecard AG in its next growth phase and during the further development of the company”.

Eichelmann was a banker at Deutsche Bank, before stepping up as a CFO of Deutsche Börse, the German stock exchange. He was also a board member in several companies over the past few years, and will continue to be the head of the Wirecard board audit committee. Eichelmann joined the board in mid-2019 and heads its audit committee.

The company’s revenue surged in 2018 after it acquired over 15 companies in a matter of a few years. Last year, Wirecard managed to break into the DAX 30 index of Germany’s top companies.