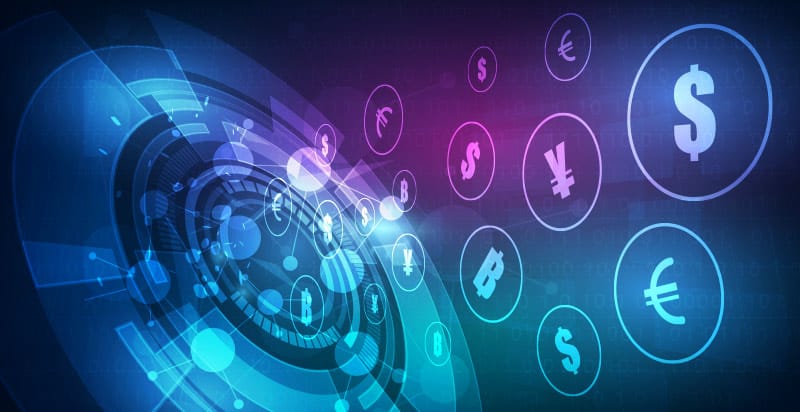 After weeks of failed attempts, USD/JPY has finally managed to break above the key resistance on the back of the improving risk appetite. Yesterday’s levels were the highest that USD/JPY has been trading since May last year.

After printing a multi-month high of $110.21 yesterday, USD/JPY retreated lower today as investors await the U.S. – China Phase I trade deal signing ceremony, scheduled for today. We may see increased volatility today, especially after media is speculating that, despite the trade agreement, the US will not remove tariffs on Chinese imports until after the 2020 presidential election.

On the data front, the market has dismissed the Bank of Japan’s (BOJ) quarterly regional economic assessment report, as it had no impact on the market prices. The latest retail sales data will be released tomorrow in the U.S., which may impact the price action.

In the short-term, the May 2019 high of $110.67 remains on bulls’ radar. The same level also hosts an important (78.6%) Fibonacci correction, which usually plays an important role. Given the recent strength in USD/JPY, we may see this level, at least, tested by the end of this week.

“It appears that there is still scope for a further rally to test May 2019’s highs at 110.67 before a corrective phase can begin,” FX Strategists at UOB Group notes.

This assessment is in line with the sentiment shared by the other market analysts.

Looking at the chart, a break above the $109.70 level has been immensely important for the bulls. This particular level is the home of six different layers of resistance, which explains why the bulls needed almost two months of continuous efforts to clear this level.

A break of this magnitude is likely to trigger a new wave of buying USD/JPY with the $110.67 in focus short-term. If this level is cleared as well, then the key short-term resistance, in the context of a 3-year trend line (the red line), at $111.50 comes into play.

Understandably, the price action will have a strong support now in the broken resistance, now support at $109.70.

USD/JPY may continue higher, short-term, if the U.S. – China trade signing ceremony goes according to plan. A further push from the U.S. retail sales may facilitate a move above last May’s high of $110.67, with the $111.50 in focus in the coming weeks.