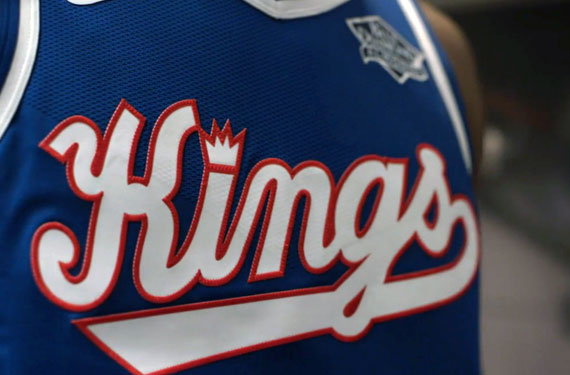 The National Basketball Association’s (NBA) Sacramento Kings have a history of interesting crypto collabs, and they have just announced another one on January 15th. The announcement revealed that the team has partnered up with a blockchain development company, ConsenSys. The goal of the partnership is to roll out a new, blockchain-based live auction app, where fans can bid live on in-game sports gear.

The app is already live, and it became fully operational last night, January 15th. According to what is known about the platform, it reportedly authenticates all items available on auction. This is an improvement over previous attempts to create such an app, as ensuring that the gear is authentic has been a long-time issue for gear collecting fans.

The app is also rather simple to understand and use. Essentially, fans from anywhere can post their bid on a piece of gear with the new Kings + Golden 1 Center application. The first piece of gear that was offered for bidding was Kings guard Buddy Hield’s jersey.

According to the announcement, any proceeds from the auction will be used to support a number of charities, with the money collected last night already being promised to Hurricane Dorian relief effort.

Blockchain to protect the fans from scams

The team’s CTO, Ryan Montoya, commented on the new development by saying that the team has integrated blockchain tech into their business across several platforms. The team’s openness to blockchain technology allows fans to securely purchase authentic merchandise, after bidding on it in real-time.

As mentioned, the team has a long history with crypto, dating back to 2014, when it started accepting payments in Bitcoin in exchange for merchandise. Over the next four years, the Kings partnered up with a mining company in order to fund scholarships. They also launched the production of crypto-collectibles on Ethereum’s network.

The team was even named the Most Innovative Team in Sports back in 2016, by FastCompany. Now, thanks to blockchain technology, the team is spearheading the way for the US sports industry, showing a functioning method of authenticating merchandise and eliminating counterfeits.