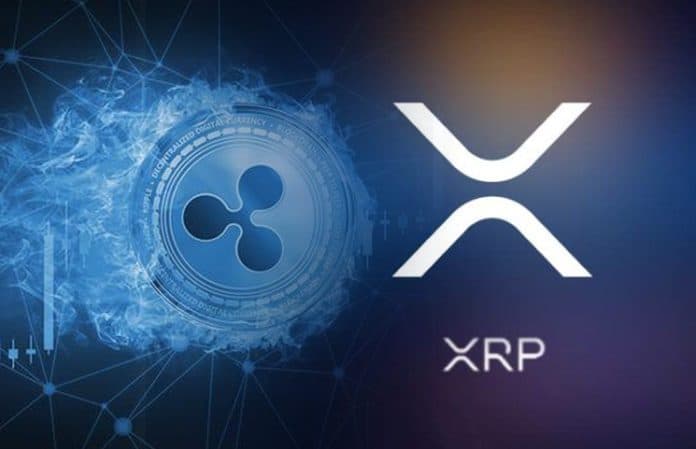 XRP-backed mobile crypto wallet BRD has recently launched a set of tools for building blockchain apps for enterprises. The new toolset is called Blockset, and it was announced yesterday, January 17th.

The new offering was described as a blockchain platform for data integration, with a suite of tools that will allow blockchain developers to build enterprise-grade apps. According to what is known, these will grant enterprises the ability to retrieve on-chain data by using API automatically. Furthermore, they will also be able to conduct transactions almost instantly across multiple blockchains.

BRD continued to say that the nodes can be hosted out of the box and that the toolset already supports Bitcoin, Bitcoin Cash, Hedera, Ethereum, and of course, XRP. However, support for additional projects will be added throughout 2020 and possibly beyond.

BRD also expects Blockset to realign the wallet provider’s business model for the high-growth demands of various financial services and banks around the world.  The toolset itself was evaluated privately during a pre-release, and BRD claims that a number of firms assessed it. Some of them include Ripple, KPMH, and even SBI Holdings.

As for the potential benefits of the product, BRD listed things like cutting down the cost of development and hosting, speeding up build time, as well as potential additional use cases for blockchain technology.

Cryptocurrency and blockchain technology are making major steps in achieving adoption. Most of it came after the announcement of Facebook’s Libra, which was followed by around 90% of major banks developing an interest in emerging technologies.

According to BRD’s CEO, Adam Traidman, this is what inspired the company to come up with Blockset, and allow banks and other businesses to start the development of their own apps, which would eventually help speed up adoption even further.