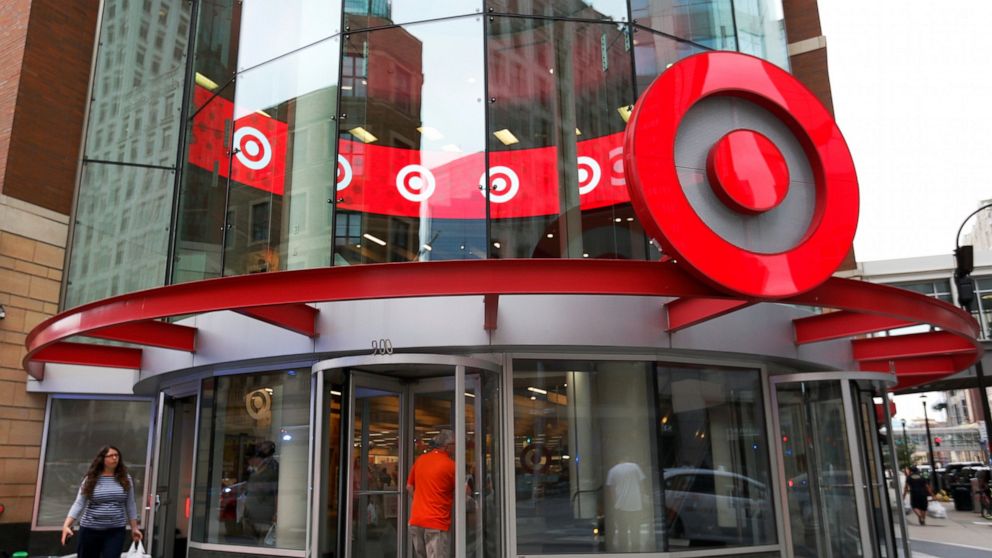 Following an eye-watering performance in 2019, when it gained 94%, the Target stock momentum appears to be slowing down. The company missed the mark with holiday sales last week, which sent its shares 10% lower.

Target, the eighth-largest retailer in the United States, reported lower-than-expected holiday sales which were underwhelming and which disappointed Wall Street. Same-store sales grew 1.4%, a number that is considerably lower than 3.7%, which was expected by market analysts. In the previous earnings call, Target said it expects same-store sales to increase 3% to 4%.

“Sales results came in below our expectations as we experienced softer-than-expected performance in areas of our business that are critical during the season, including Electronics, Toys and portions of our Home assortment,” said the company in a statement.

The miss resulted in the 6.6% loss in stock price on the day of the announcement. Shares closed the week at $116.92, lowest levels since November.

“We’ve seen outstanding performance in 2019 and we’re confident we’ll deliver another strong year in 2020, reflective of our durable business model and consistent with our long-term financial algorithm.”

Some analysts argue that the miss that caused the dip in the shares’ price is a blessing in disguise, given last year’s performance. The company has benefited last year from closures and bankruptcies of other retailers.

Cowen has the price target for Target at $150, which is around 30% higher than the current market price.

Target gained 94% in 2019 hitting the record high of $130.24 last month. Following the miss in same-store sales, shares fell around 10% as they now close down on the initial support around the $115 handle. This level represents a buying opportunity for investors who would like to buy Target stock.

If the pullback deepens, then the next major support is the multi-year ascending trend line at $93. This area can receive another boost as the 100-DMA is catching up with the price action. It is expected that this area will receive major interest from investors, given the recent performance of Target.

On the other hand, a rotation in price action at current levels would project extensions of $134.43 and $139.62 as their next target. The mid-term target for bulls remains the psychologically-important $150 mark.

Despite the recent drop in stock price, caused by a miss in same-store sales for the holiday season, Target looks well-positioned for more gains.