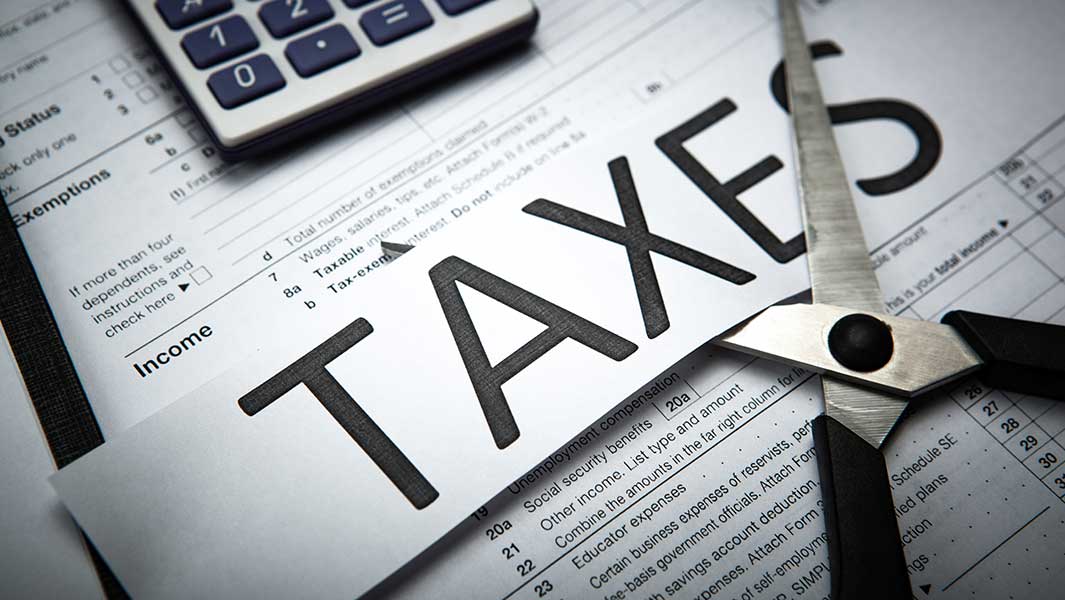 The US Congress recently saw an introduction of a new bill named ‘The Virtual Currency Tax Fairness Act of 2020.’ According to what is known about the bill, it could have significant consequences for the future of crypto payments. The bill seems to be rather beneficial for digital currencies, as it might solve one of the biggest issues by making an exception for potential capital gains taxes that occur when people use crypto in everyday payments.

The bill was originally introduced with support from multiple US House Representatives, including Schweikert, DelBene, Emmer, and Soto. It is also noteworthy that Coin Center — a group that advocated for regulatory policy for the crypto industry — has been trying to resolve tax issues for several years, now.

However, the real discussions and mentions of Bitcoin among the members of Congress started only in 2019. As expected, Congressman Brad Sherman continued with his claims that digital currencies are a threat to the US dollar and the country’s financial security. On the other hand, Congressman Patrick McHenry provided an alternative view, commenting on Bitcoin’s potential for long-term utility.

The use of crypto still suffered from an unresolved tax issue, as mentioned. Simply put, taxes would need to be paid in every situation where the capital gain has occurred. This would have also included simple situations where a crypto user would pay for their meal, as the current US laws treat the use of BTC as a sale of BTC holdings, which is an event subjected to taxation.

That means that users would not only need to watch out for the movements of Bitcoin’s extremely volatile price but also to take note of each payment they made at any time. This makes Bitcoin less practical simply due to the way its use is presented according to the law, hence the introduction of a bill looking to change it.

The bill was introduced previously when it proposed that transactions in the amount of $600 or less were exempt from taxation. Now, it returned with a different approach, proposing that capital gains taxes do not apply in situations where gains exceed $200. If the bill gets a pass, the new tax exemption would be instated for the 2020 fiscal year, according to reports.