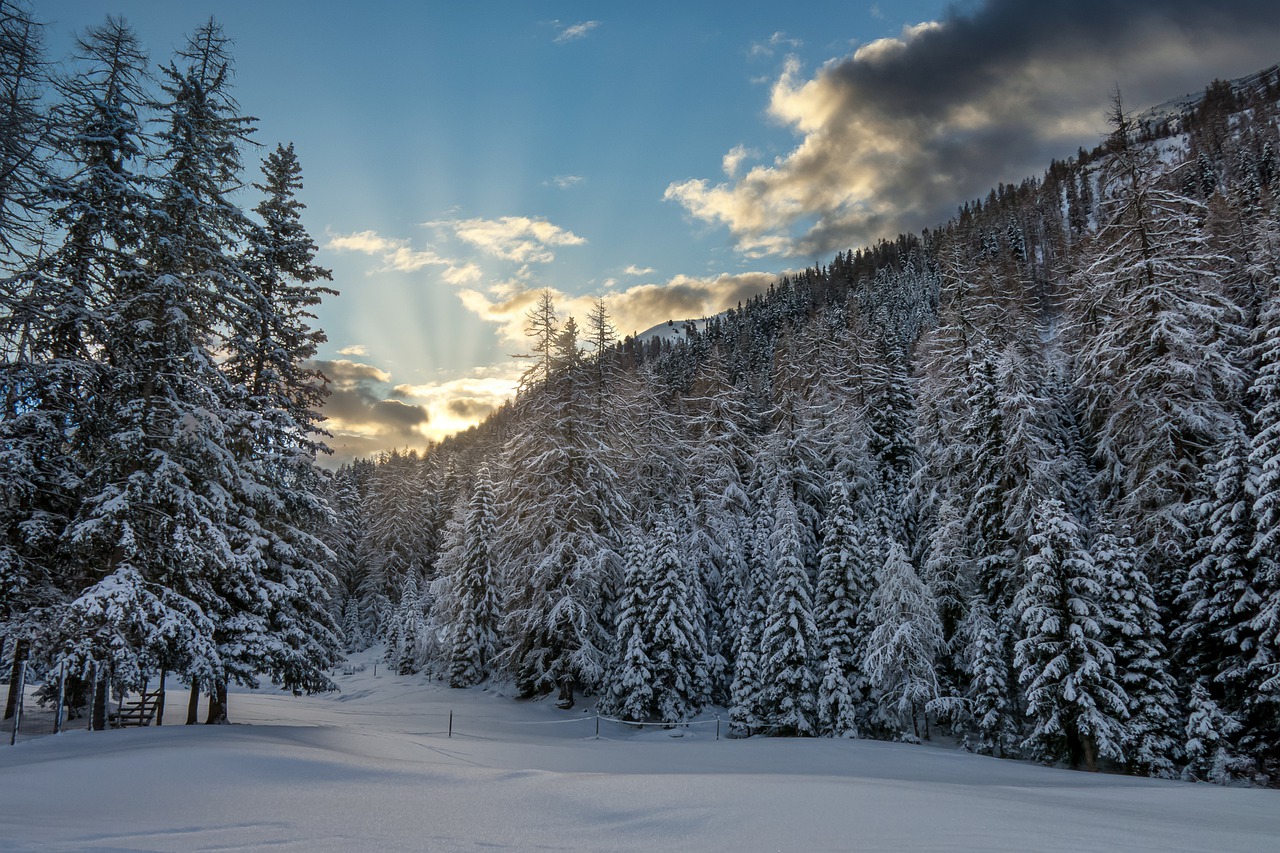 The world’s elite descended to Davos, Switzerland for the annual World Economic Forum. Speaking from the sidelines of the event, hedge fund manager Paul Tudor Jones explained on CNBC why the current stock market environment is similar to what was seen in 1999.

The end of the 20th century saw a melt-up in stocks, particularly in the tech sector. However, investors were forced to learn quickly that what goes up must come down.

The stock market by some measures looks similar today as it did back in 1999, the founder of Tudor Investment Corp told CNBC. For instance, personal consumption expenditure of 1.6% and consumer price index of 2.3 are “the exact same” today.  However, fed fund rates were 4.75% at the turn of the century and stand today at 1.62%,. On top of that, the U.S. government ran a budget surplus but today it operates at a 5% deficit.

Tudor said the current stock market environment is “so explosive” and “defies imagination” yet there is no reason for investors to run towards the exit. Quite the contrary, the billionaire said the bull train has “got a long, long way to go.”

Tudor appears to be putting his money where his mouth is. According to the most recent regulatory filing towards the end of 2019, Tudor Investment’s largest holding was the S&P 500 ETF at just shy of 11%. The firm’s top 10 holdings include a well-diversified mix of technology, banks, and pharmaceutical names.

Borrowing a baseball term, Jones cautioned CNBC viewers the market faces a “curveball” from the new coronavirus outbreak. So far, the virus which traces its origins to Wuhan, China, has killed six people and there are nearly 300 confirmed cases. The outbreak also comes ahead of a surge in travel into and out of China coinciding with the Chinese New Year.

The last time similar fears manifested was the SARS outbreak in 2003 when stock markets experienced a double-digit selloff. Other estimates suggest the outbreak negatively impacted China’s GDP anywhere from 0.5% to 2% with additional impacts felt across Southeast Asia.

“If you look at the escalation of the reported cases, it feels a lot like that,” he said. “There’s no antidote, there’s no vaccination. There’s no cure.”

Finally, Jones suggested investors have reason to be “really nervous” while traders have “zero” reason to be long for at least two weeks until there is more clarity.