Bitcoin traders preparing for another go at $9200 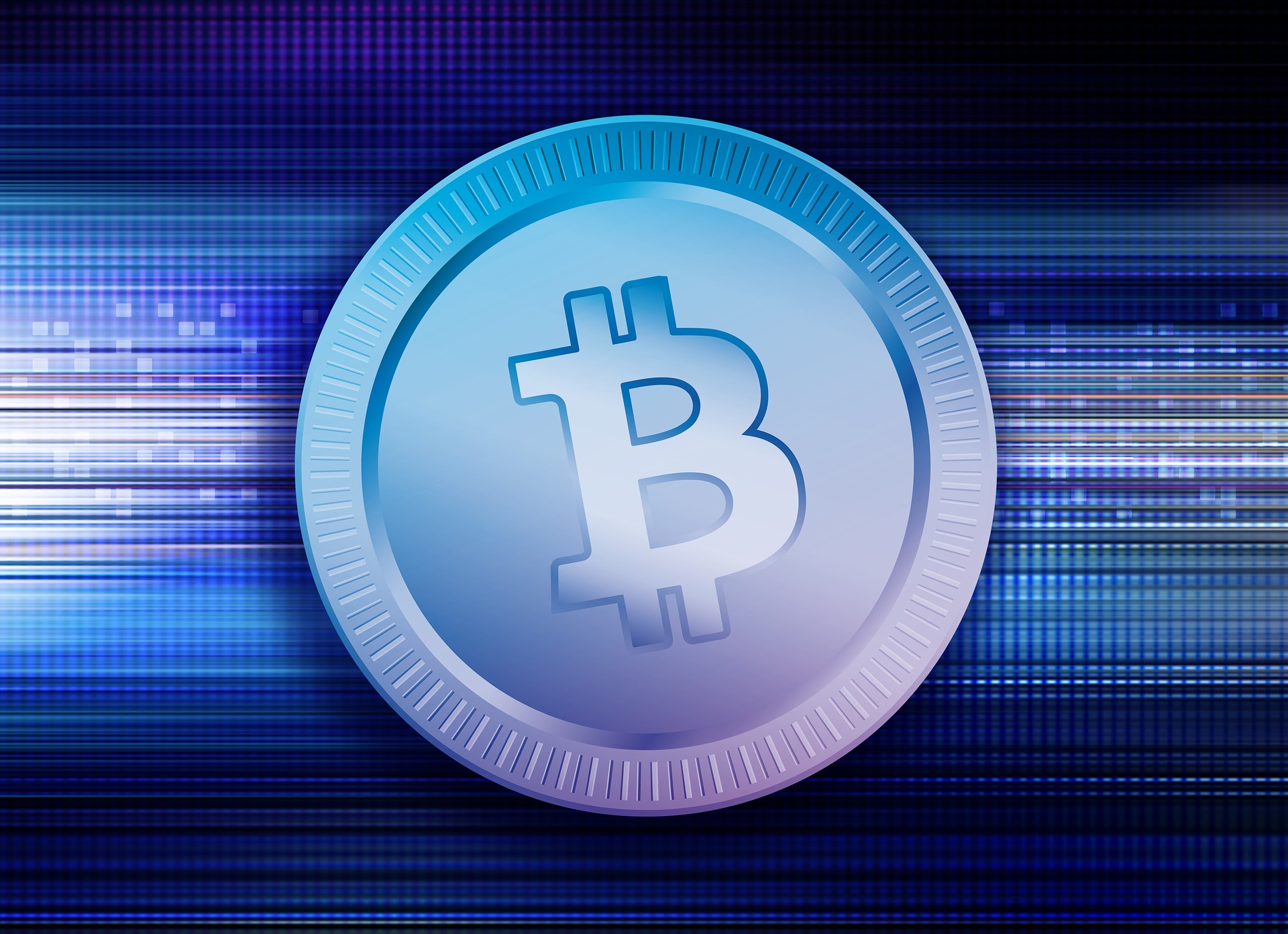 Bitcoin has had a rather strong performance over the last few weeks, and its price surged by around $1500. The coin went from $7,700 to $9.200 during this time, although it quickly withdrew after running into a resistance at this level.

Now, traders are preparing for another go at this level, but while the largest crypto is preparing and biding its time, the altcoin season seems to be taking advantage of the bullish market.

Numerous altcoins have rallied over the past several days, many of which saw double-digit gains, finally breaking their long descending patterns and preparing for a real takeoff that has yet to come with Bitcoin taking the lead.

As for Bitcoin, the rejection of the price once it reached $9,200 four days ago, on January 18th, was rather strong. Traders briefly turned bearish, and many thought that the coin is likely to drop back to $8,000. However, there were just enough bulls to stop the coin from going lower than its support at $8,470, and while the coin came close to reaching this level multiple times, it never actually went below $8,550.

Where is BTC going next?

At the time of writing, the BTC price sits at $8,756.25, after seeing a 1.26% increase in the last 24 hours, so the run to $9,000 seems more and more likely with every passing hour. The Bollinger Band indicator and the coin’s 4-hour MACD and Relative Strength Index are showing that the bulls are once again attempting to push the price up. As things are now, the coin is likely to try to reach the upper Bollinger Band arm at $8,983.