Can Intel Stock Price Grow Another 10% in February? 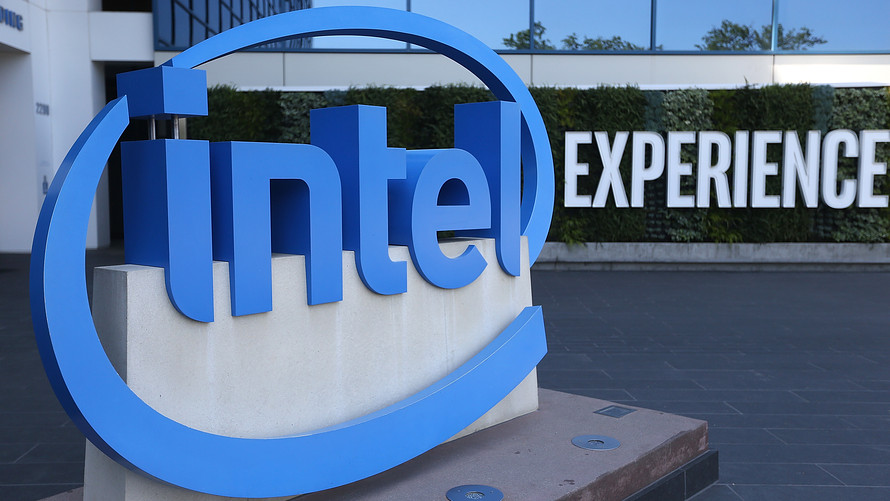 Intel (ITC) stock price gained nearly 15% this week after the tech giant reported better-than-expected fourth-quarter earnings on all fronts. As a result, shares of Intel printed a fresh 20-year high.

“In 2019, we gained share in an expanded addressable market that demands more performance to process, move and store data. One year into our long-term financial plan, we have outperformed our revenue and EPS expectations. Looking ahead, we are investing to win the technology inflections of the future, play a bigger role in the success of our customers and increase shareholder returns,” said Bob Swan, Intel’s CEO.

“We think that Intel’s PC chip shortages likely resulted in some PC business being pushed from the December quarter into the March-2020 quarter, which we think could cause Intel’s CCG revenue in the March quarter to be higher than usual, despite a sequential seasonal step down,” said Nomura Instinet analysts, who have a “buy” rating on Intel stock.

“We are also planning for an increasingly competitive environment as we move through the year,” said George Davis, Intel’s finance chief.

Intel stock price soared more than 8% on better-than-expected earnings to hit $69.29, which is around 15% better than $59.81 where the stock opened the week. The bulls are now approaching the key short-term resistance at $70.09. The absolute target for the bulls is $75.81, which is the all-time high for the Intel stock, set in August 2000.

On the downside, the broken ascending trend line that connected the previous swing hihgs (the red line) should offer a strong supporting base at $61 for the Intel stock. This area is also a great buying opportunity for investors who wish to buy the Intel stock.