Casper settles for a lower valuation ahead of IPO 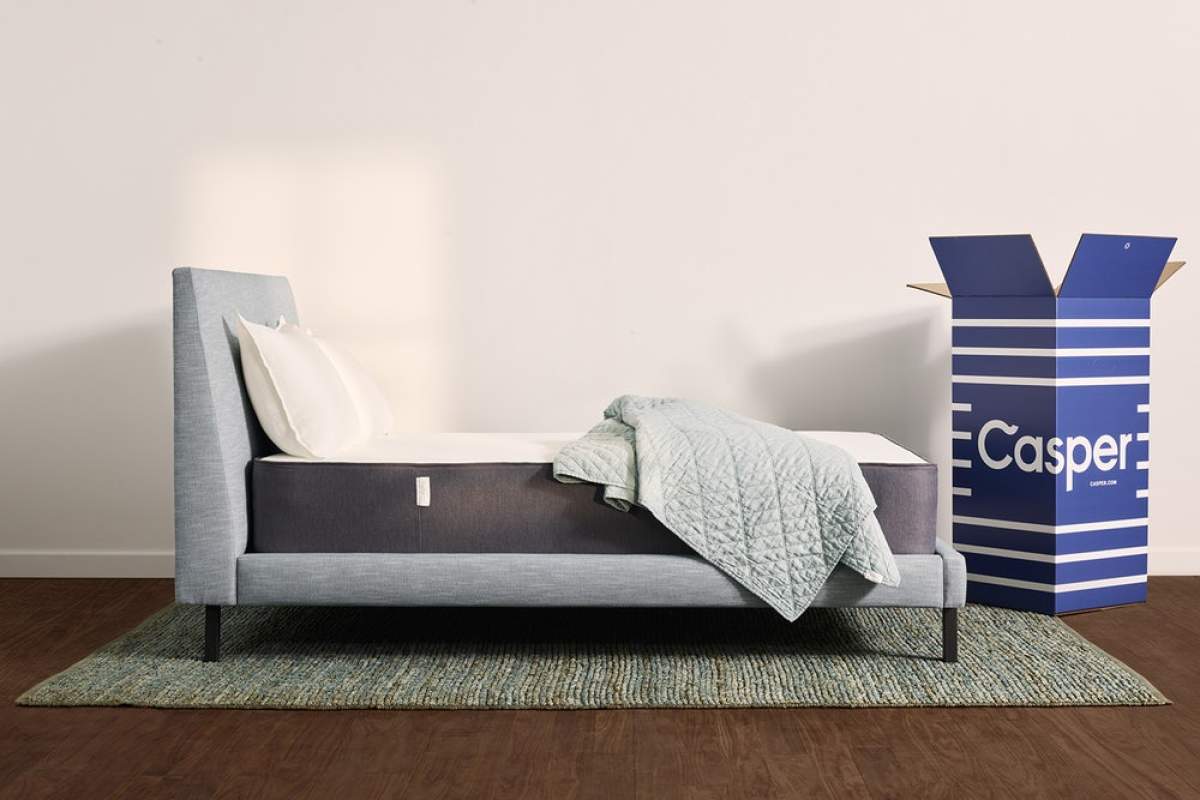 Casper, a US-based e-commerce company that manufactures and sells sleep products, has been marked down, according to new paperwork filed yesterday.

The company’s latest submission to a US regulator reveals the e-commerce entity settled for a lower valuation of not more than $768 million. The figure is based on a maximum per-sharing price of $19, but the valuation could still fall below that if the opening trade starts at the lower end of the planned range of between $17 and $19.

Casper will be trading on the NYSE under the ticker “CSPR” once the share sale goes live.

Before a fundraiser last year, the company was privately-valued at $1.1 billion, denoting a significant departure from the figure only ten months on.

While Casper’s numbers may not be so dismal compared to past listings including Uber, and Blue Apron that dipped soon after going public, it is also nothing to sleep on.

The company’s last year’s quarter three revenue stood at $312 million, surpassing what most industry analysts had projected. But perhaps of more significance is the fact that the sleep products retailer recorded a net loss of $67.3 million, a rise from the previous period’s losses.

Casper is the brainchild behind the direct-to-consumer mattress business and is undoubtedly the loudest if not the first in the sleep market with such a business model. The company is known for extensive marketing and advertising of its line of products including bed sheets, CBD gummies, night light, and more.

Today, Casper has set up physical stores ranging to 60 despite starting as an entirely online-focused distributor. It recently hinted at setting up more than 200 outlets across the US and other parts of the world and is said to have a presence in more than 2,000 stores globally.

There are approximately 175 mattress selling brands in the US alone that operate in the retail space. Some notable competitors of Casper include Purple, Serta Simmons, and Nectar.

The company also enjoys the backing of some famous names in the entertainment industry including Leonardo DiCaprio and American rapper 50 Cent, none of whom are in a rush to start reaping from their investment once the retailer gets listed.

The exact date of the sale is, however, still unknown.