Home » Alternative Investments » Martin Shkreli Back In The Headlines

Martin Shkreli Back In The Headlines 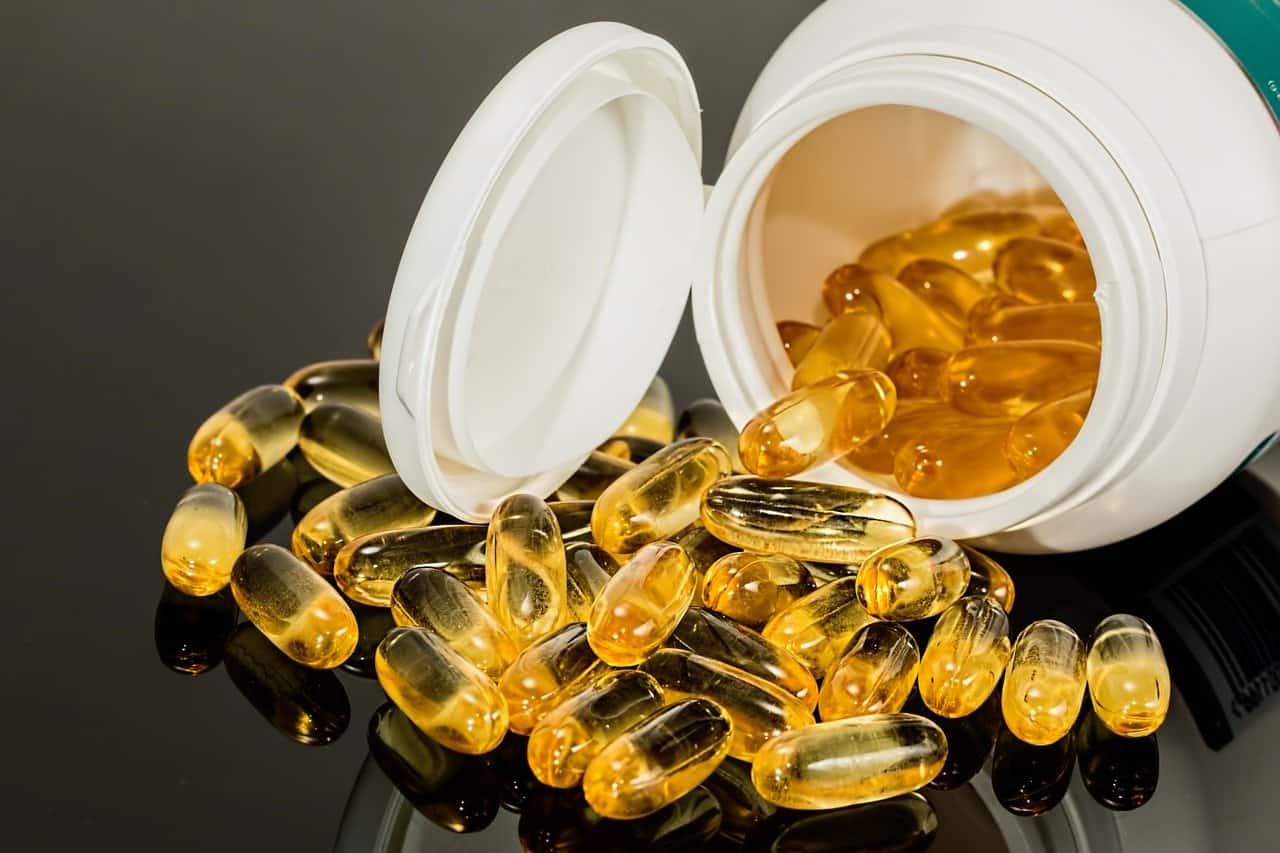 Former hedge fund manager and highly controversial figure Martin Shkreli is making headlines again despite already being in prison. In fact, he faces a new round of criminal allegations from the Federal Trade Commission which could result in a complete ban from the pharmaceutical industry, The Wall Street Journal reported.

Reminder: Who Is Shkreli

Shkreli earned the unfortunate of “the most hated man in America” in the mid-2010s. Many people argue the nickname is warranted after one of his company’s increased the price of a drug it controlled called Daraprim from $17.50 a tablet to $750 a tablet.

He was sentenced in 2017 to seven years in prison for crimes that were unrelated to his Daraprim price increase. Instead, he was found guilty of cheating investors in two hedge funds and a separate drug company.

Shkreli appealed the charges but the U.S. Court of Appeals for the Second Circuit affirmed the prior conviction which kept him behind bars — and out of the headlines until now.

Shkreli and an associate named Kevin Mulleady allegedly attempted to keep rivals from launching a generic version of Daraprim, according to the new suit. The case will likely be made by the FTC there was no basis to prevent competition since Shkreli’s company didn’t hold any patent protection for the drug.

What Can Happen Next?

The suit will seek financial compensation from Shkreli and Mulleady as they illegally maintained a monopoly on a very important drug. Had they not gone out of their way to stifle competition, a generic version could have potentially been brought to the market years ago.

If found guilty, Shkreli and Mulleady could be banned from the pharmaceutical industry for life. As part of the 2017 conviction, Shkreli was forced to forfeit more than $7.3 million, pay restitution of more than $388,000 and pay a $75,000 fine. It is unclear what funds he has remaining, if any, to cover a new potential guilty verdict.

Shkreli’s lawyer, Benjamin Brafman, said in a statement obtained by The Wall Street Journal that his client “looks forward to defeating this baseless” allegations. The lawyer also stated he believes the FTC’s attempt to sue an individual for monopolizing a market is “unprecedented.”