Ukraine to track crypto transactions over $1,200 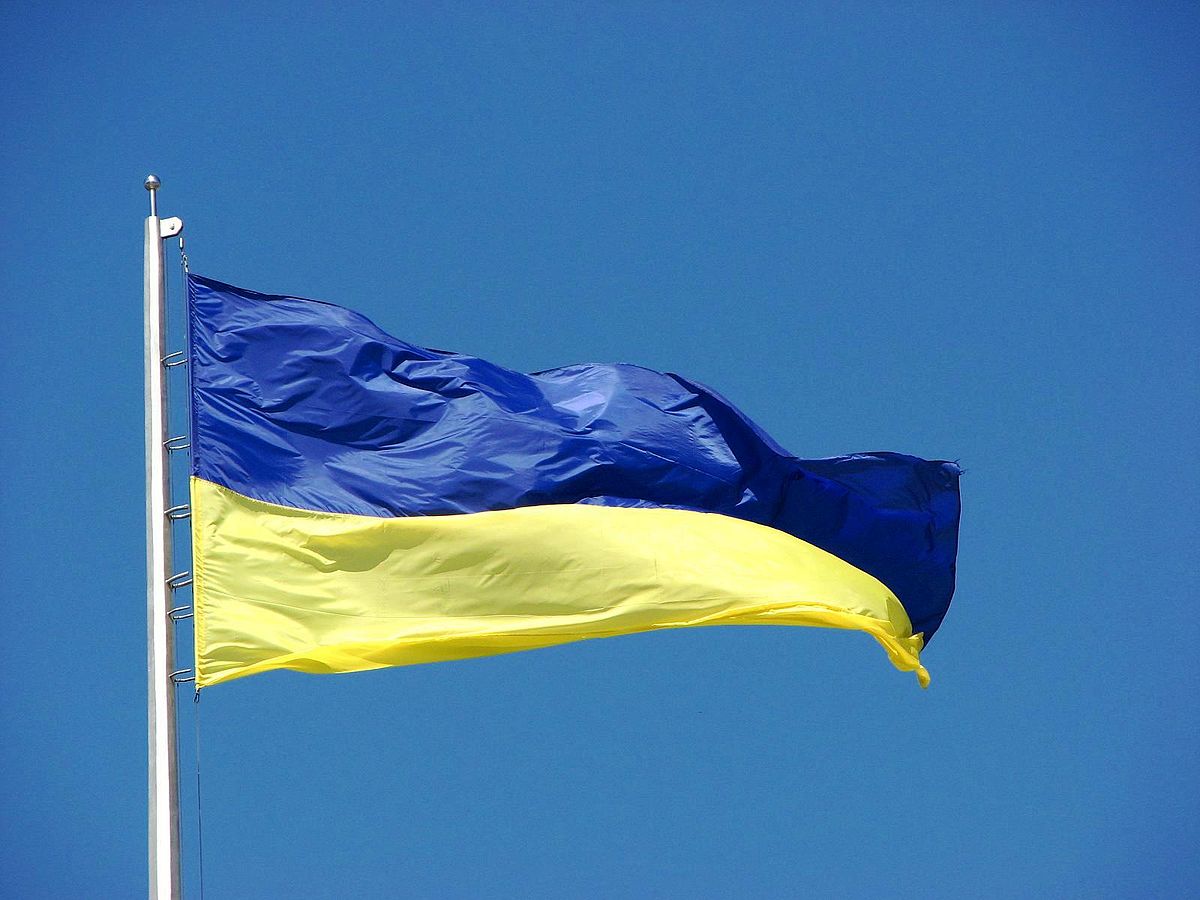 According to a recent statement from Oksana Makarova, the head of Ukraine’s Ministry of Finance, the country’s financial watchdog plans to start tracking crypto transactions exceeding $1,200. Makarova revealed this in a recent interview with the local news outlet, MC Today.

The law that would allow this was signed a month ago by Volodymir Zelensky, the country’s president, and it was brought in order to strengthen Ukraine’s AML procedures. Furthermore, the new AML practices are now in accordance with the Financial Action Task Force’s recommendations in regard to treating crypto payments.

This is the first time that the country’s AML laws include digital currencies as a monitored asset, and, as mentioned, the threshold for triggering the investigation is at $1,200 (30,000 UAH). In other words, no matter what institution makes the payment exceeding this amount — be it an exchange, bank, or some other company — they will have to verify the transaction and collect customer data.

Makarova added that the customers will have to provide detailed information regarding the origin, as well as the destination of their funds. Meanwhile, any transaction that might seem suspicious to the payment providers will be reported and investigated by the State Financial Monitoring Service (SCFM).

The agency will be able to block any transaction which might seem suspicious and to confiscate digital coins that were sent via such transactions. Makarova said that the SCFM has access to an analytical product that allows them to investigate such payments. This includes the origins of the coins, as well as their use.

Of course, stopping the operation is not possible during the process itself. However, the financial watchdog will be able to block crypto wallets and remove illegally obtained funds.

While Ukraine now officially monitors crypto transactions, cryptos have yet to be defined as an asset class by the law. Makarova noted that there is a working group which is aided by several national agencies, and which is expected to design a new regulation for digital assets over the next four months.

It is also noteworthy that the country’s parliament was already presented with a bill suggesting a 5% tax on crypto revenue last November.