Home » Alternative Investments » Where Have All The Activist Investors Gone? Bloomberg Has The Answer

Where Have All The Activist Investors Gone? Bloomberg Has The Answer 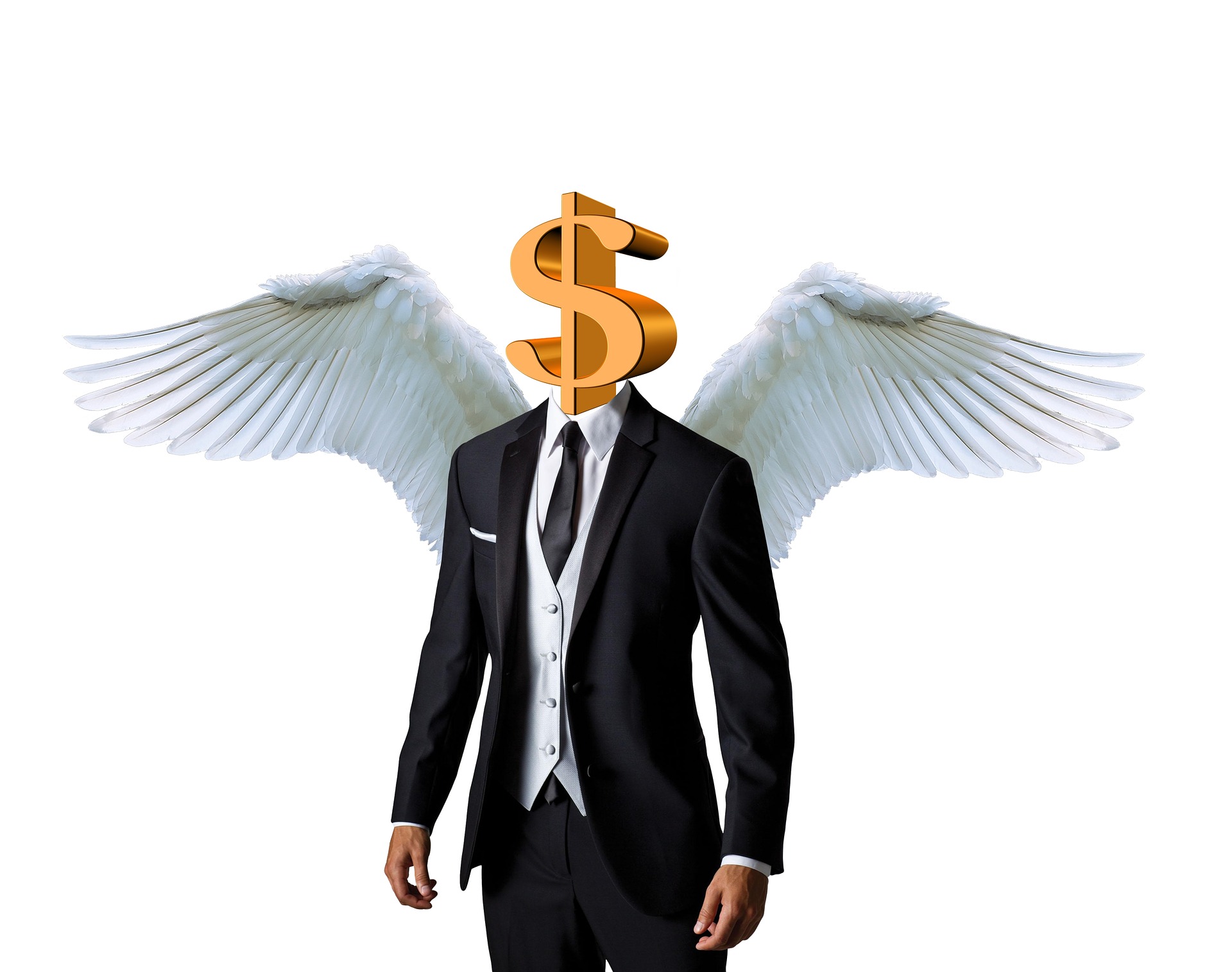 Activist investors are notorious for buying a large stake in a company with expectations of starting a vocal and public fight to push for a major change. One of the more recent examples is Starboard Value’s complete takeover of Darden Restaurants’ board of directors in 2014.

The End Of Activist Investing?

Jeffrey Smith’s hedge fund managed to kick out each and every one of Darden’s board members but took an amicable approach with struggling pizza chain Papa John’s in 2019. According to Bloomberg, there might be a simple reason for a shift in tone: playing nice with companies’ works better.

Data compiled by Bloomberg shows activist hedge funds oversaw at least 333 “impactful” campaigns against U.S. corporations in 2016. Within just one year, the figure fell to 258 campaigns.

Private equity giants are likely looking at the void left behind by activist investors as an opportunity. Most recently, KKR & Co. disclosed an extremely rare 10% stake in a public company — restaurant and arcade chain Dave & Buster’s.

KKR made it clear it is looking to enter “constructive dialogue” with Dave & Buster’s. It remains to be seen if this is code for aggressive and vicious or pleasant and amicable. TPG, another private equity behemoth, is currently raising capital to start a new fund intended to invest in public companies, according to Bloomberg.

As it turns out, private equity giants have much more to offer companies of all sizes. According to Bloomberg, a private equity giant who pushes a company to sell itself is in a better position to make such a demand if it has the cash to buy the company itself.

Private equity giants also tend to be backed by a wide and diverse roster of experts who can help improve the company they target.

Meanwhile, some of the more vicious activist investors, like Carl Icahn, are unlikely to change their tried-tested-and-true approach to activist investing. The billionaire has been raiding companies for decades and taking a softer approach will be “less lucrative or less fun, or both” for him, according to Bloomberg.