Home » Alternative Investments » Is This The Death Of Small Newspapers? Warren Buffett Throws In The Towel

Is This The Death Of Small Newspapers? Warren Buffett Throws In The Towel 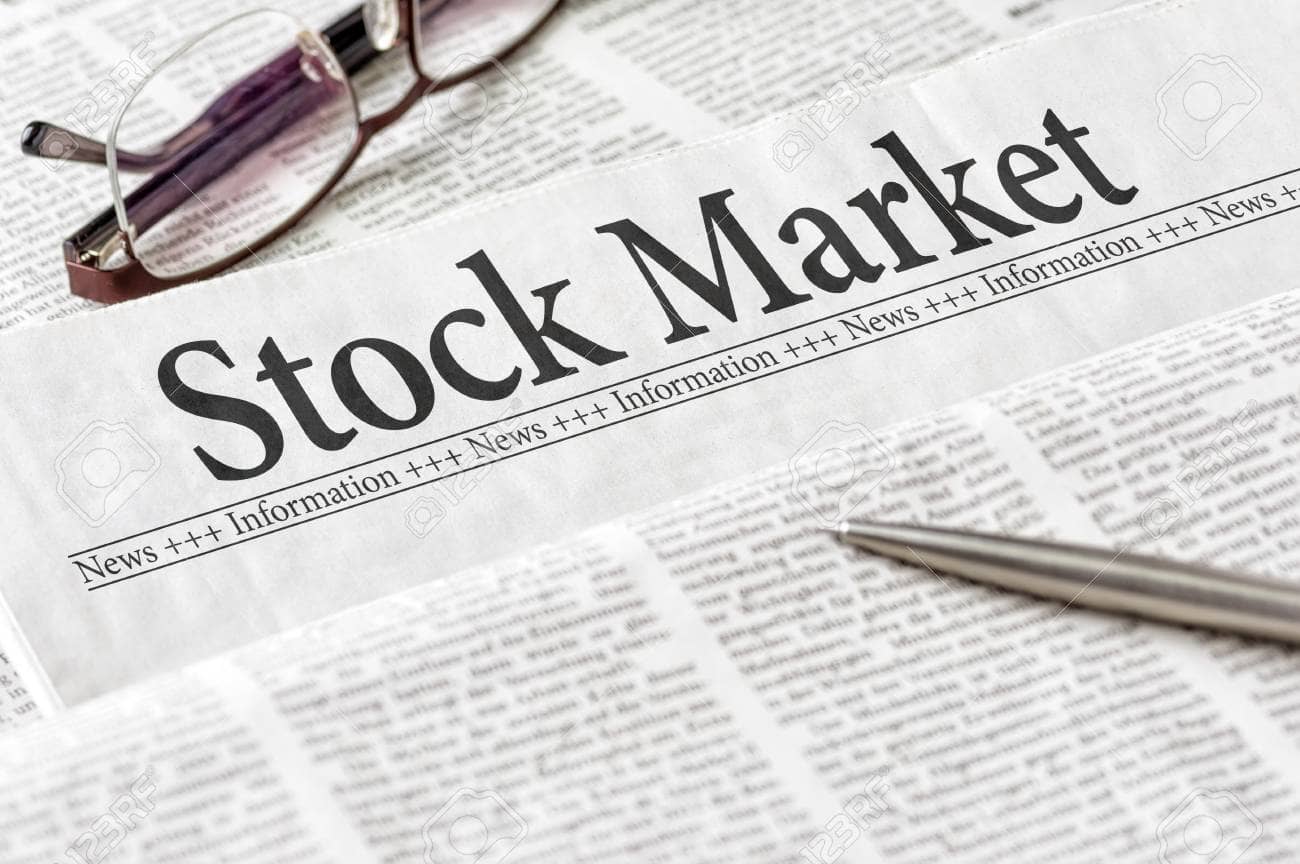 Billionaire investor Warren Buffett is personally known for being a newspaper aficionado. But on Wednesday he separated his feelings from his business and divested all of his Berkshire Hathaway’s newspaper business, according to The Wall Street Journal.

On Wednesday, The Wall Street Journal reported that Buffett and his Berkshire Hathway reached an agreement to sell its entire newspaper business to Lee Enterprises for $140 million.


The transaction has caught some close Buffett observers off-guard. He famously wrote in an “owners’ manual” for Berkshire shareholders that the investment firm’s philosophy is to never sell a good business it owns — regardless of price. Buffett wrote he even hesitates to part ways with “sub-par” businesses so long as they are expected to generate at least “some cash.”

Buffett’s move suggests it views the newspaper assets as being below “sub-par” and an admission that owning a bunch of newspapers as not being a sustainable investment. Certainly, Berkshire doesn’t need the $140 million and it is akin to a rounding error compared to the more than $125 billion in cash already on the balance sheet.

The sale includes dozens of newspapers that Lee Enterprises was tasked with managing in 2018.

The “Oracle of Omaha” said in a statement obtained by WSJ that it wouldn’t have sold its newspaper business to anyone but Lee Enterprises. He added the company is “best positioned” to navigate through the challenging industry landscape.

As part of the transaction, Berkshire also loaned Lee Enterprises $576 million at 9% per year which will be used to finance the transaction and refinance its existing $400 million debt.

Not All Newspapers Are Dying

Contrary to what many investors believe, the newspaper industry as a whole isn’t dying off. In fact, major media outlets that boast a nationwide following are performing just fine, according to WSJ.

Large outlets are backed by superior resources, more cash, and a better scale. These characteristics allow the newspaper owners to transition to the digital universe. Large companies were able to secure lucrative licensing deals with social media behemoth Facebook. At the same time, small and local newspapers struggled to capture the shrinking pie of print advertisements.

Meanwhile, Gannett co, the owner of USA Today, sold itself to GateHouse as part of a strategy of betting on generating scale. Similarly, Lee Enterprises already said its acquisition of Berkshire’s assets will generate $20 million to $25 million in cost and revenue savings through synergies and better scale.

Finally, hedge fund Alden Global Capital recently made itself the largest owner of Tribune Publishing co, although according to WSJ the fund is known for pushing severe cost-cutting measures.