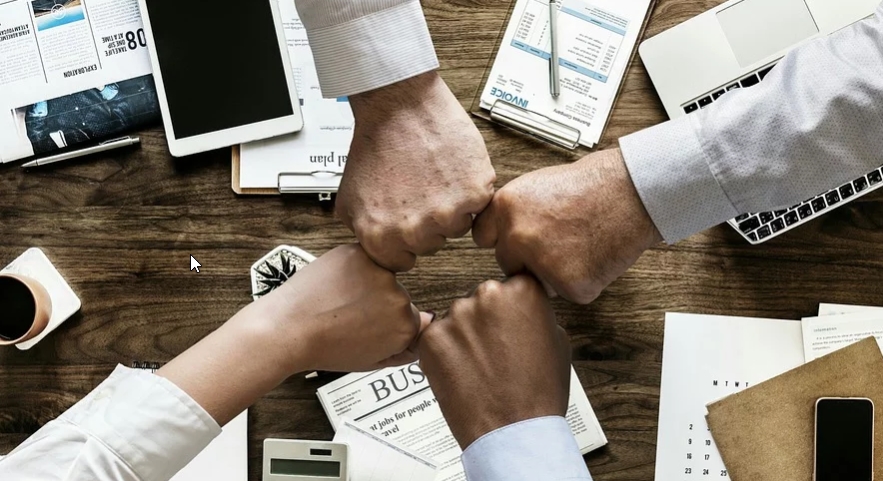 Blackstone ranks among the world’s most elite investment firms and backed by more than half a trillion dollars in assets under management. The company focuses on multiple alternative asset classes, most notably private equity, secondary funds, and real estate on a global basis.

The company remained active in returning capital to investors. A dividend of 61 cents per share was declared and will be distributed next month. For the full year 2019, Blackstone returned $1.95 per share in the form of dividends and bought back 12.8 million shares of its own stock.

Total profit improved from a loss of $10.9 million last year to $483.1 million in the quarter.

Blackstone’s core private-equity portfolio showed a slowdown in growth from 2.6% growth last quarter to 1.5% in the reported quarter. But it does mark an improvement from a 2.9% decline seen in the fourth quarter of 2018.

Total assets under management rose 40% to a record high of $182.9 billion. The company’s private equity business enjoys a tremendous reputation among investors. In fact, the company raised $26 billion in committed capital in 2019 without the need to make a single presentation to investors.

Blackstone’s hedge fund enjoyed a 4% increase in total assets under management to $80.7 billion in the quarter. For the full year, the hedge fund offered a gross return of 8.2% for the year, or 7.3% net of fees, with less than one-fifth of the volatility seen in the broader markets.

Blackstone’s real estate unit ended the quarter with $163.2 billion in assets under management, up 20% from a year ago. Some of the notable activities include the acquisition of a last-mile U.S. logistics portfolio and the Bellagio hotel in Las Vegas.

Blackstone’s credit business saw its total assets under management rose 13% to $144.3 million in the quarter. During the quarter, the company deployed $3.6 billion, driven by its U.S. Direct Lending strategy. Total deployments for the year totaled $10.2 billion with an additional $1.7 billion in credit which was committed but not finalized.