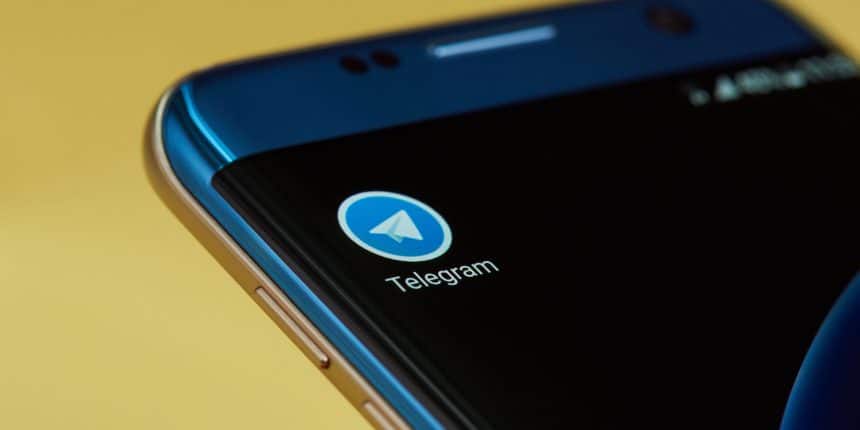 Back in 2019, the US SEC made a move against messaging apps, Telegram, and its Gram token. The company held its ICO back in 2018, and while the token sale itself went well, the SEC was quick to file an emergency action and get a restraining order against the company as soon as it caught its attention.

The agency then claimed that Telegram sold unregistered securities, and this move created a massive obstacle for the company looking to launch its new token. Now, the SEC filed three expert reports that would explain why Telegram’s token was security during the 2018 ICO, and why is it still security right now.

As for Telegram, the company kept arguing that its Gram token is not a security and that the thing it sold during the token sale was the right to the future delivery of a commodity. Further, Telegram even dropped the traditional ICO model for the specific reason of avoiding a clash with the securities laws.

Back then, legal professionals claimed that the SAFT (Simple Agreement for Future Tokens) crowdfunding structure that Telegram used was entirely regulatory compliant. The SEC, on the other hand, disagrees. The regulator claims that it is not possible to separate purchase agreements from the tokens themselves.

What did the experts conclude?

To prove its point, the SEC tasked Carmen A Taveras, Ph.D. in economics, and the SEC’s current financial economist, to describe several aspects, including the Reference Price formula, what discounts did Gram investors get via the private placement, and more.

The regulator’s goal is to prove that Gram investors bought the coins expecting to make a profit in the future. Taveras managed to make several conclusions by examining the project. First, the Reference Price of the tokens shows that each Gram was sold about one-billionth of a dollar higher than the previous token. Second, investors received discounts from the Reference Price during the launch. And finally, the project cannot guarantee that the price of Gram token will remain stable.

The SEC also tasked Maurice P Herlihy to examine TON Blockchain’s testnet code, and he discovered that it lacked important components that are required in order to consider it ‘fully developed system.’

Finally, the regulator tasked Patrick B. Doody to analyze the perspective of a reasonable buyer of Gram tokens. He remarked that the reason why someone would buy them is the expectation of profits.