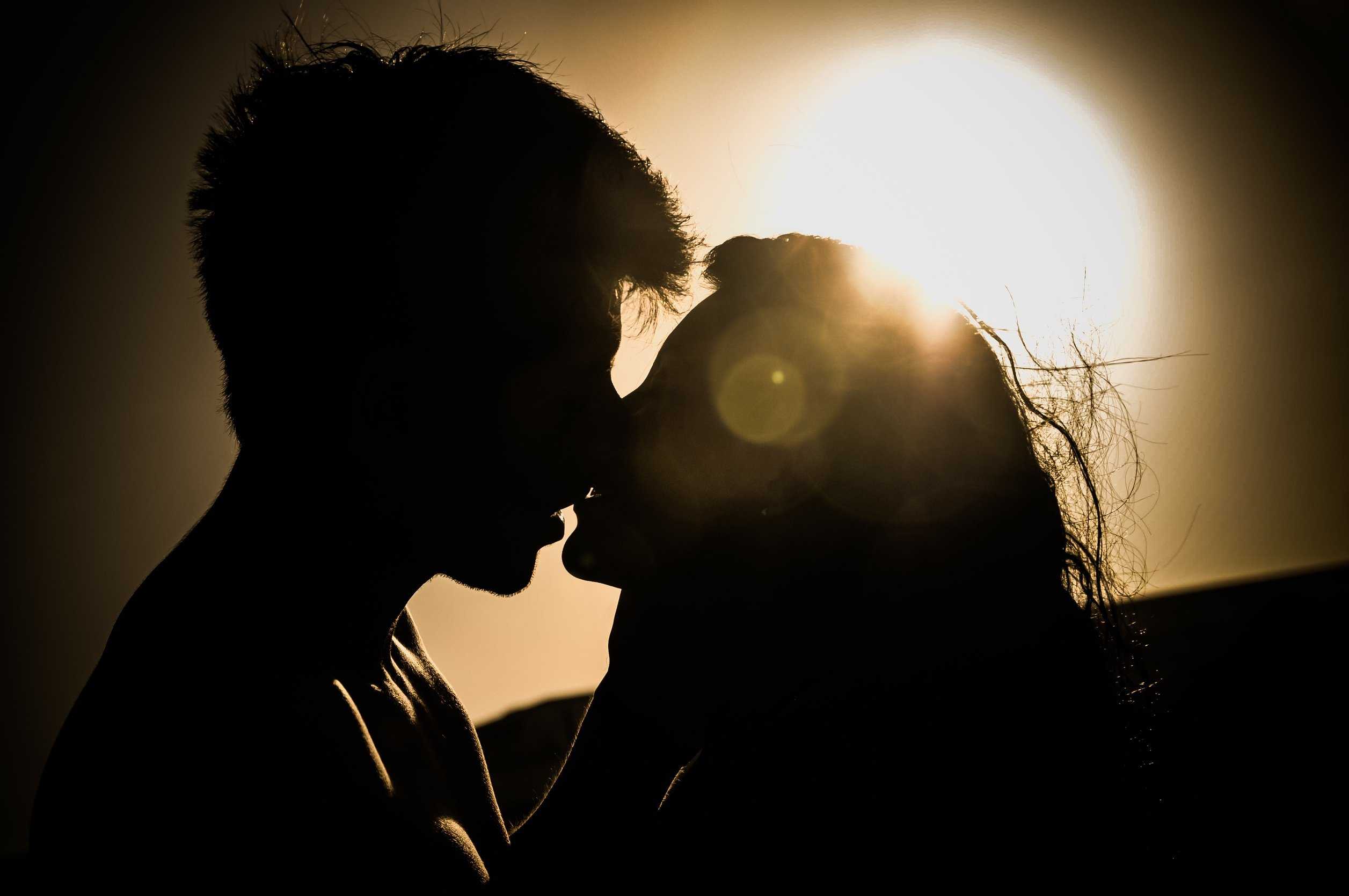 Global investment management behemoth BlackRock is on a quest to leverage its shareholder votes in public companies to push for social change. But, according to The Wall Street Journal, the company “faces pressure” to prove it lives up to its own standards.

BlackRock oversees $7.4 trillion in assets under management which makes it a top-five shareholder in almost every S&P 500 company, according to WSJ. The fund manager makes it clear it holds the necessary clout to pressure boards to implement better practices concerning workers.

Behind The Scenes At BlackRock

Behind the scenes at BlackRock HQ, senior staff members are talking among themselves how inappropriate behavior involving its own employees poses “heightened risks” to its reputation, sources told the publication.

Some of the issues discussed involve very high ranking employees involve two cases of inappropriate romantic relationships. One case involves the company’s global human resources head, Jeff Smith who is a “close confidant” of BlackRock CEO Larry Fink, according to the sources.

Smith is believed to have had romantic relationships with at least two subordinates — at least one of which was a clear violation of BlackRock’s internal rules and regulations, according to WSJ.

The second case of inappropriate workplace relationships involves Mark Wiseman, BlackRock’s head of active equities business. In fact, Wiseman was once considered to be Fink’s successor as CEO.

Wiseman is married to a fellow BlackRock executive who was in charge of a country’s operations. He was believed to have been involved in a relationship with another woman. The executive told WSJ in a statement his relationship was consensual and he regrets not following established company procedures by reporting it to human resources.

Fink commented in a company-wide memo last December and confirmed both Smith and Wiseman are no longer with the company. The CEO said it is “deeply disappointing” the two executives were forced out because of their “personal conduct.”

“This is not who BlackRock is.”

Finally, BlackRock is taking a look at its own policies involving office relationships. It is unclear what changes can or will be made. By his own admission, Fink said in a recent interview that “more and more people who are entering the workforce think differently form I did when I was young.”