Home » Alternative Investments » Bill Ackman: We Are ‘Firing On All Cylinders’

Bill Ackman: We Are ‘Firing On All Cylinders’ 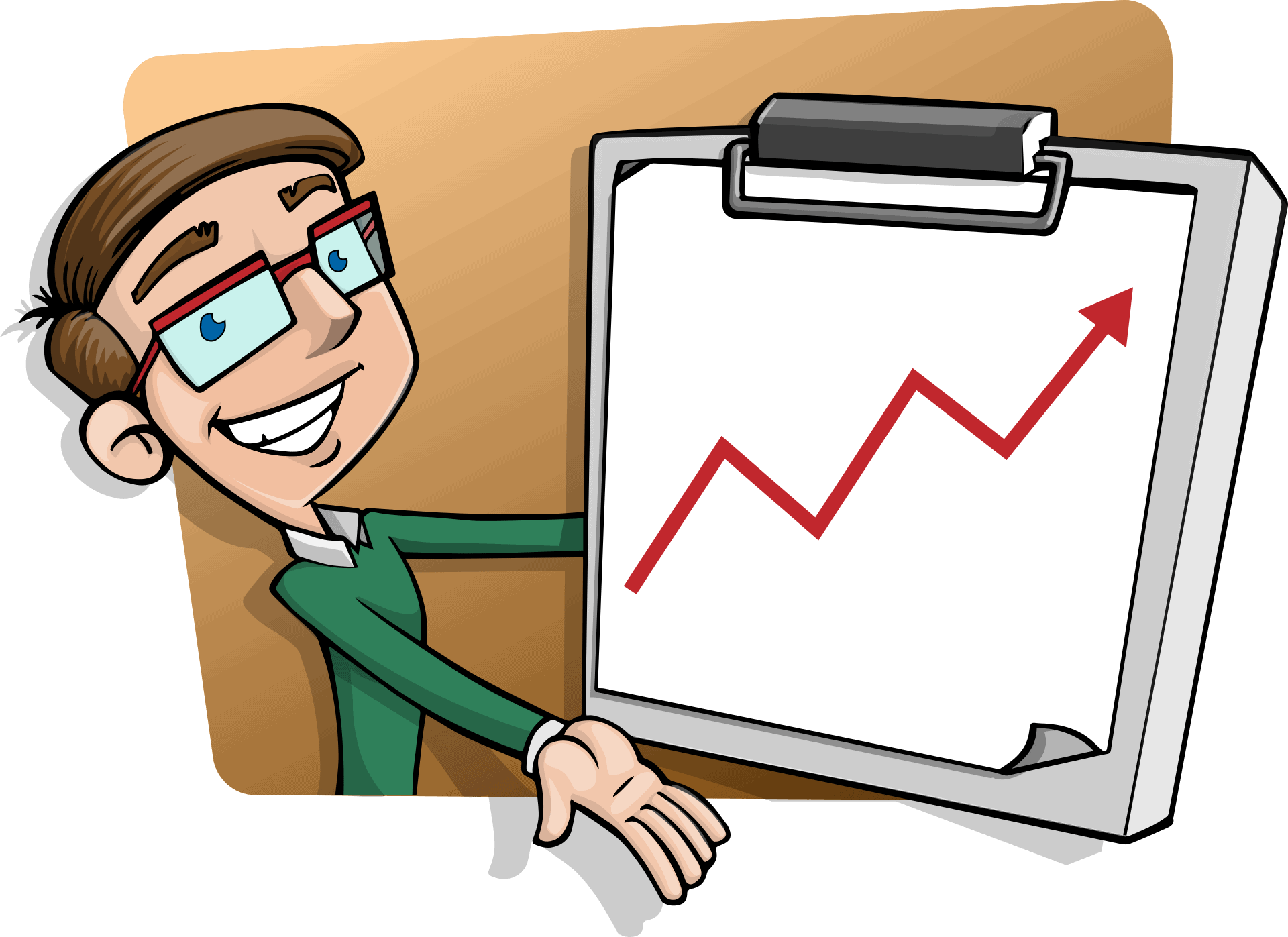 Activist investor Bill Ackman’s streak of losses may have come to an end. The billionaire CEO and founder of hedge fund Pershing Square Capital Management said in a Wednesday presentation his hedge fund is now “firing on all cylinders,” according to Bloomberg.

Pershing Square’s 2019 performance marks the hedge fund’s best yearly return since its creation in 2014, according to Bloomberg. Ackman’s hedge fund reported a 58% gain last year with contributions coming from notable big winners, including Chipotle Mexican Grill, Hilton Worldwide, Fannie Mae, Freddie Mac, and others. The hedge fund ended the year with around $8.6 billion in assets under management.

If 2019 was the year of the turnaround, Ackman made some wise investments, including buying 4 million shares of Berkshire Hathaway. He confirmed his stake in Warren Buffet’s fund last August represented 11% of Pershing’s net asset value and has since then appreciated more than 15%.

Some of Ackman’s more notable and public losses over the years include pharmaceutical company Valeant and a short bet on Herbalife which was the subject of a documentary aired on Netflix.

Ackman acknowledged investing in Valeant was a “very big mistake” and it appears he made sure not to repeat past blunders given record 2019 returns.

Ackman’s presentation to investors on Wednesday confirmed his hedge fund pocketed a 73% return in coffee giant, Starbucks. He argued in the presentation that Starbucks is likely to continue generating “robust earnings growth” given its dominant, attractive, and profitable brand. But now is a good time for the hedge fund to exit its position because future returns could “become more modest.”

Ackman continued his presentation and discussed his stake in Agilent Technologies, born out of a spin-off from Hewlett-Packard. He said he accumulated a position at an average cost per share of $76.58 and the stake represented around 8% to 9.5% of the hedge fund’s entire portfolio back in November.

He didn’t offer any indication of how large the position stands today, according to Bloomberg. But Ackman did say Agilent’s current valuation “represents a discount to intrinsic value” and underestimates the company’s “high-quality business model.”