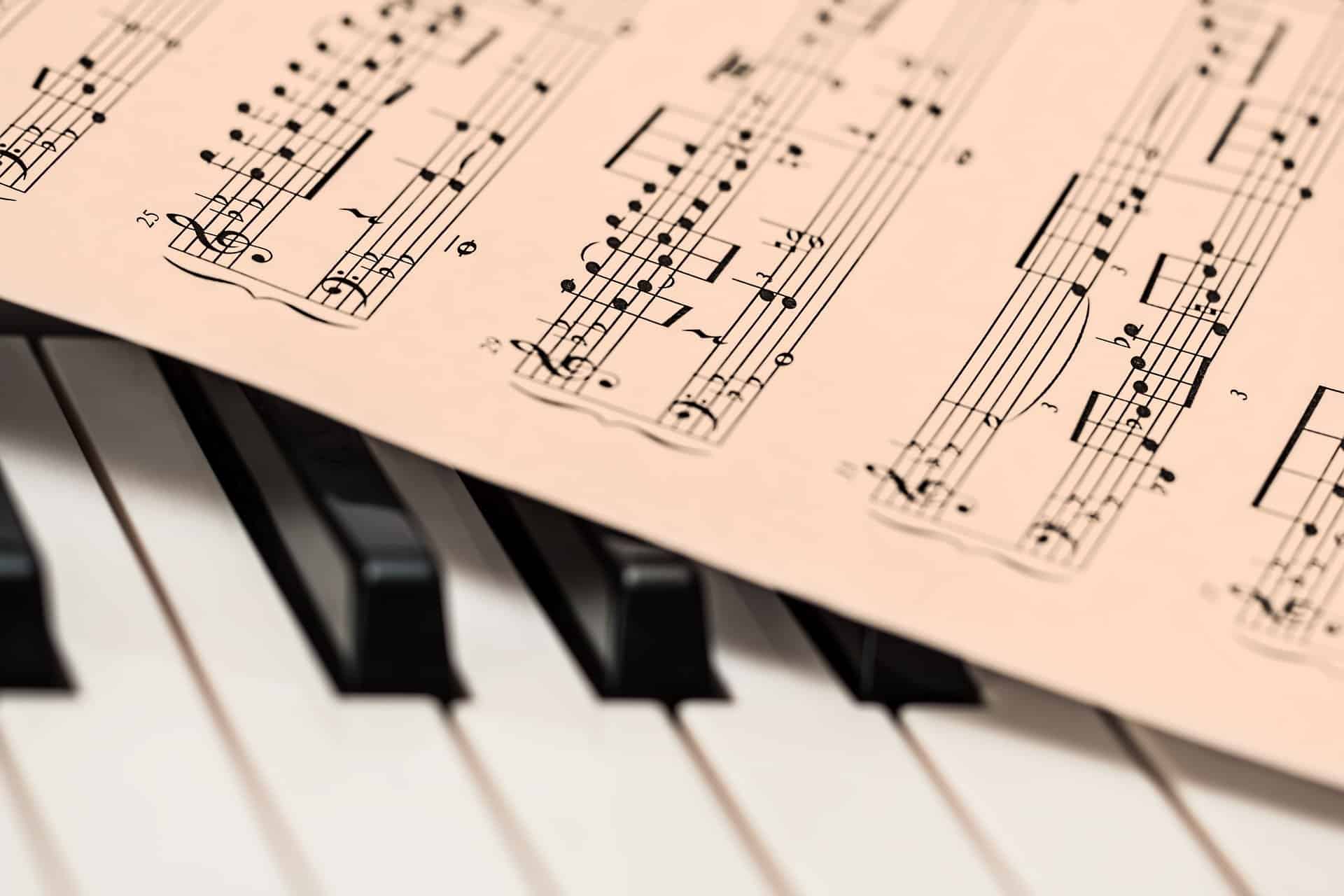 Streaming music giant Spotify reported Tuesday afternoon fourth quarter results and announced a major push into sports through the acquisition of The Ringer. However, investors showed concern with the report and M&A deal as the stock lost nearly 5% by Wednesday’s closing bell.

Sweden-based Spotify said it lost 1.14 euros on revenue of 1.855 billion euros in the quarter. Sales fell short of expectations of 1.89 billion euros while the quarterly loss represents a reversal from last year’s profit of 36 euro cents per share.

This marks the third consecutive quarter of accelerating total MAU growth. The company continues to see “exponential growth” in podcast hours streamed which rose around 200%. In fact, podcasts are helping to convert free users to paid users.

Acquisition Details: ‘The Next ESPN’

In conjunction with Spotify’s earnings report, management said it entered into an agreement to acquire The Ringer, a creator of sports, entertainment and pop culture content founded by Bill Simmons. Terms of the deal were not disclosed, but Spotify said it fits in with its goal of becoming the world’s leading audio platform.

“As we set out to expand our sports and entertainment offerings, we wanted a best-in-class editorial team,” Spotify Chief Content Officer Dawn Ostroff said in the press release. “Bill Simons is one of the brightest minds in the game and he has successfully innovated as a writer and content creator across mediums and platforms.”

Spotify CEO Daniel Elk told The Wall Street Journal in a Tuesday afternoon interview the company sees The Ringer as “the next ESPN.” The company identified sports as being a key part of its podcast business, especially at a time when consumers embrace online streaming platforms over legacy media outlets.

Commenting on Spotify’s high levels of investments in its podcast business, Elk said he is “really encouraged” by listener metrics. More than 16% of all users listen to podcasts so it naturally makes sense to “invest very aggressively” in a growing business.

Spotify said in its earnings report it is “enthusiastic about the underlying trends” in the business. The company views MAU Growth as a leading indicator of future subscriber additions, followed by revenue gains. However, the company is taking a “conservative” approach, partly due to the podcast business which remains in its early stages.

For the full year 2020, management set itself up to achieve: