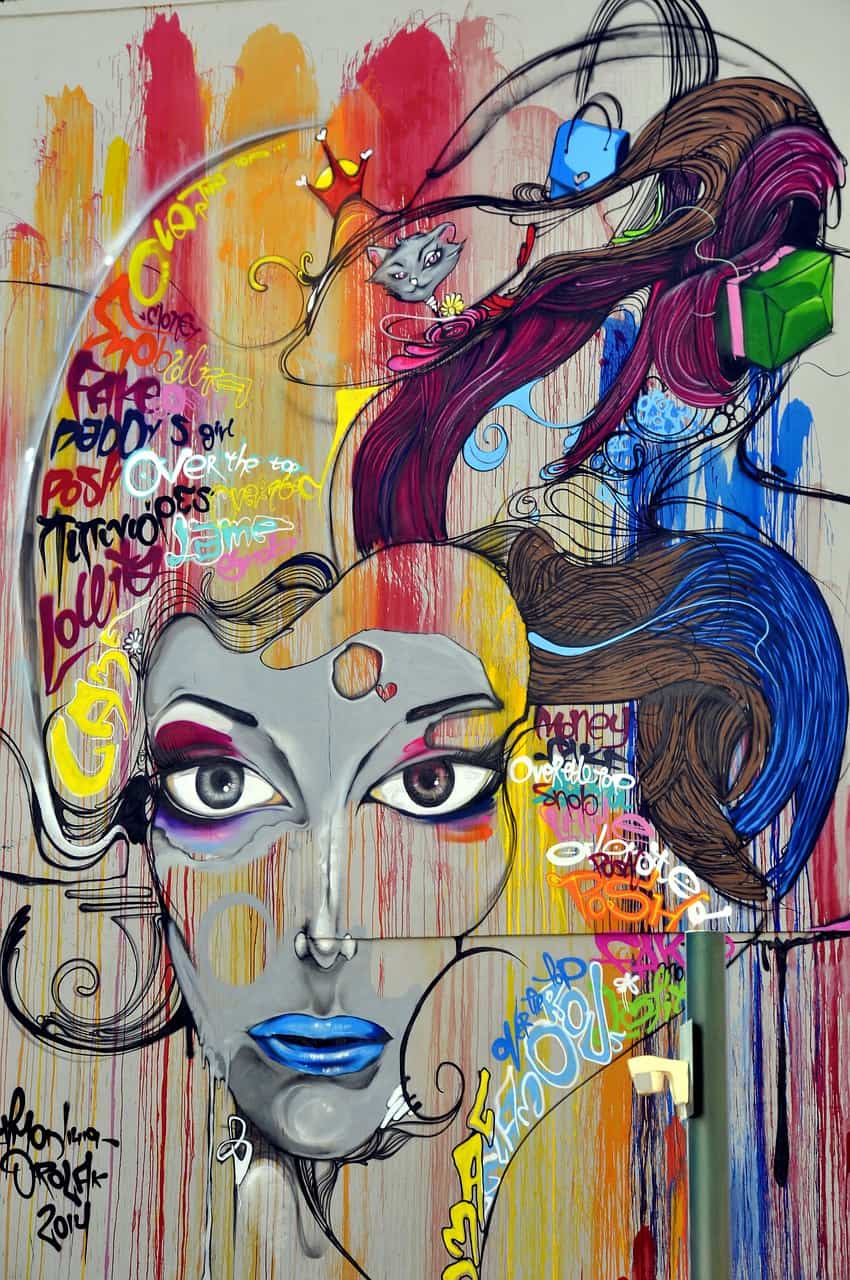 The average investor needs to place their car or home as collateral when they need a loan from a bank. But when Wall Street billionaires and hedge fund managers need to secure a loan, they place their art as collateral, Bloomberg’s art expert and wealth reporter Katya Kazakina wrote in a column.

Loans secured by expensive art have soared 40% since 2016 and now stands at $21 billion, according to Deloitte’s Art & Finance Report. Billionaires have two good reasons to place their art as collateral, including access to dirt-cheap loans at 1% interest and no obligation to physically hand over their art.

At just 1%, a savvy investor can leverage their art-backed loan for arbitrage opportunities, according to Bloomberg. They can, for example, borrow $100 million at the beginning of a year, invest that money into a dividend-paying asset and pocket the difference.

Evan Beard, an art-services executive with Bank of America, told Bloomberg that investing gurus are masters of building companies through the smart use of debt. It is only natural for them to apply the same logic to their personal lives.

“It’s exactly the same as why people have a mortgage against their house,” Freya Stewart, an art adviser also told Bloomberg. “They are not necessarily buying another house. They are using the money to do something else.”

Daniel Sundheim, founder and chief investment officer of D1 Capital Partners, is among the “new breed” of art collectors who leverage the art industry as a form of capital raising. According to Bloomberg, he owns a $28 million Warhol painting, along with a $37 million Basquiat, and a $70 million Twombly.

Does he need to borrow money? Probably not. His hedge fund holds more than $7 billion in assets under management and has been big buyers of the high-flying “FAANG” group throughout 2019. But if there is one thing very rich people are good at is getting even richer. And if banks want to lend money at a rate which is as close to free as possible, then the elite will be a sucker not to take advantage.

Sundheim can even borrow money against their existing art and use the cash proceeds to buy more art, according to Kazakina.

Other hedge fund giants who leverage their art for loans include Steve Cohen and Michael Steinhardt, according to Bloomberg. Art purists who avoided placing their beloved collection as collateral for a loan are slowly becoming a thing of the past.

One client told the head of Citi’s art advisory they want a collateralized loan for the simple reason that all of their friends have one. That is, “everyone has it but me.”