Binance enables the use of Russian ruble for instant purchases 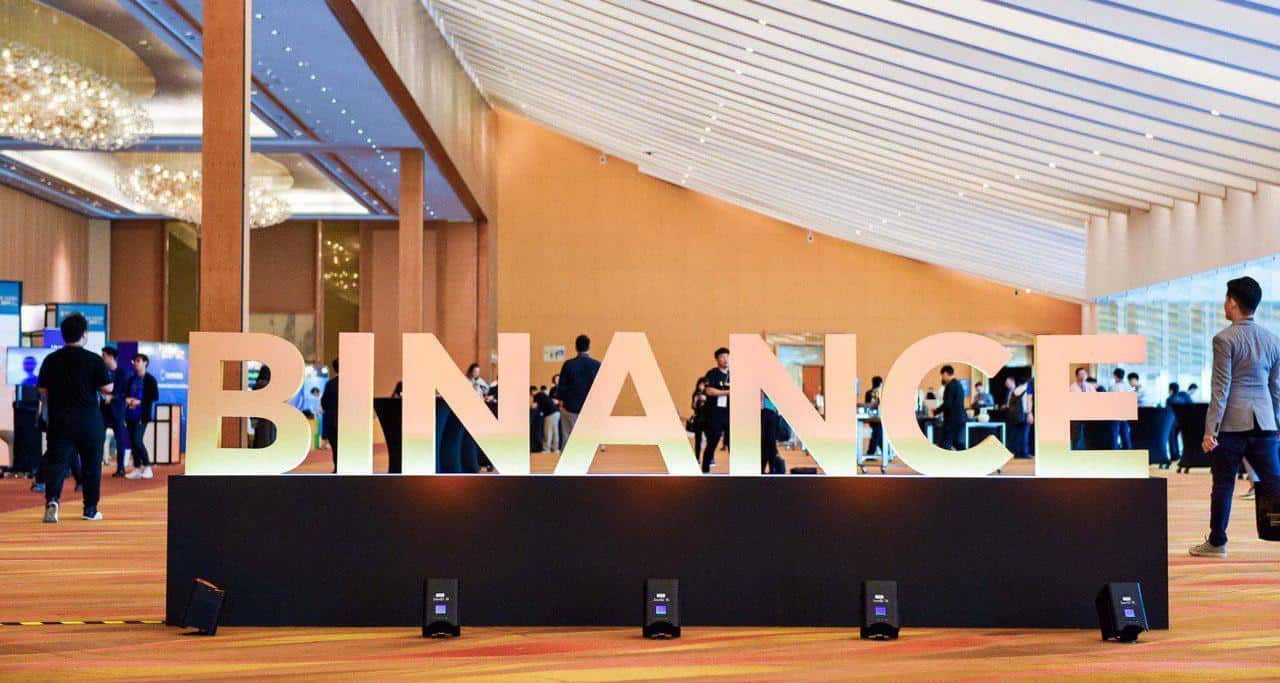 According to Binance‘s recent announcement, the exchange has just enabled instant crypto purchases for the Russian ruble. The announcement states that users can now buy four different coins instantly, including Bitcoin, Ethereum, XRP, and its own Binance Coin. The exchange also claims that these purchases can be performed in under a minute, with no need to make deposits before the purchase itself.

Furthermore, Binance has other plans to enhance its services in 2020, including the addition of other currencies, as well as the launch of Mastercard support.

As some may remember, Binance launched the ruble support in October 2019, but it did so rather silently. All it did was add ruble users the ability to deposit and withdraw ruble from its platform. Back then, the exchange’s CEO, Changpeng Zhao, stated that Russia was actually among the top 10 markets on Binance.

This was also proven by a survey that the Russian crypto news outlet did last summer. The survey results had shown that Binance is the most popular exchange not only in Russia but also in Belarus and Ukraine. Over 60% of crypto-using respondents stated that they go to Binance for their trading, rather than to any other exchange.

Binance did not focus only on the ruble, either. In December, it added support for Turkish lira, in addition to adding multiple trading pairs for both fiat currencies. Further, the exchange also added order book trading for all trading pairs that included lira. This includes Bitcoin, Ethereum, XRP, Binance USD, Binance Coin, and Tether.

Such trading pairs were previously only available as one-click buys/sells, which were only possible within the platform, and directly. Binance continued with its efforts to add support for fiat currencies by adding P2P trading for Vietnam’s dong, as well. Now, the exchange stated that it has other currencies insight and many are excited to see which ones might be next.