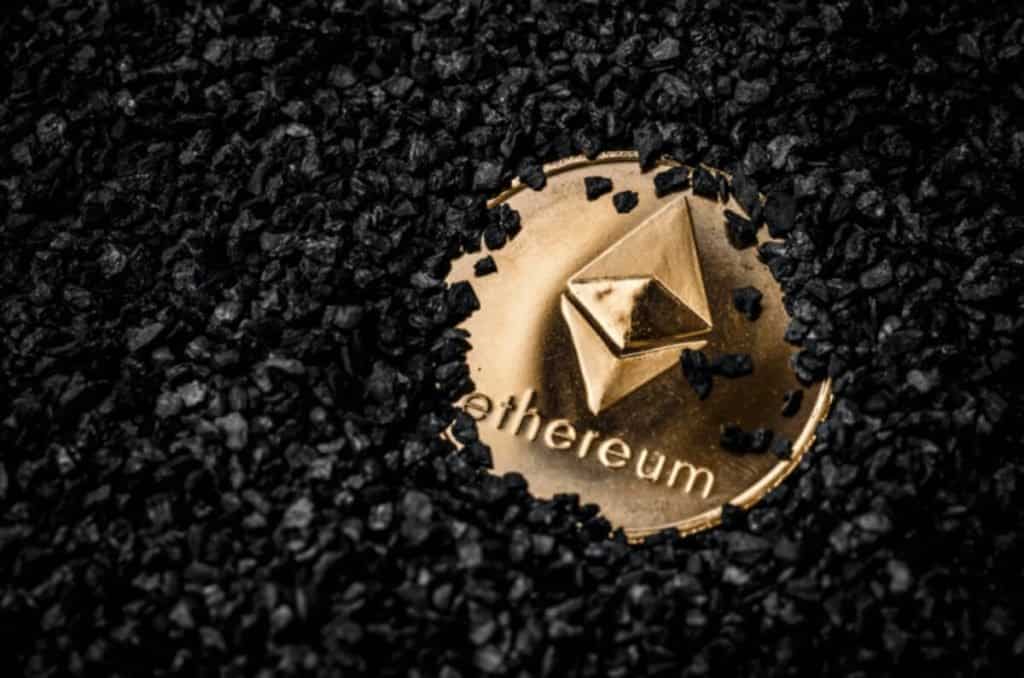 Ethereum price has pushed through the $200 resistance level, paving the way for more gains in the coming days and weeks.

It was announced last week that the Ethereum Foundation awarded a grant of $650,000 to the infrastructure project Nimbus, which is building an ETH2.0. The latest grant totals $1.65 million given to the Nimbus project since 2018.

“We have been making good progress on Nimbus and this grant enables us to not only continue our R&D of the ETH2.0 client, but also explore additional areas of focus which can make Nimbus an even more versatile and important piece of infrastructure and accelerate the upcoming development phases,” said Jacek Sieka, head of research at Nimbus.

Nimbus says it plans to use the funds to hire more engineers “to develop an experimental phase 1 implementation, research distributed storage solutions for ETH2.0 light clients, prepare for the implementation of ETH2.0 layer 2, among solving technical challenges”.

Members of the Nimbus team have reportedly started to run their Ethereum 2.0 testnet on smartphones for the first time. The idea behind this is to provide users with more accessibility.

The cofounder of Ethereum, Vitalik Buterin, praised the latest efforts from Nimbus.

Nimbus is seen as one of the more important projects that can provide significant contribution to the development of Ethereum 2.0, which is expected to arrive by the end of this year.

Ethereum price has moved above the $200 mark for the first time since September last year, as the bulls prepare a basis for a trip to the mid $200s. As the chart below suggests, investors have continued to buy Ethereum in the past few days as they eye a trip to test the major resistance zone that starts at $225 – a September high.

Above, the 50% Fibonacci coincides with the August high, marking another important resistance. The area bordered by $225 and $240 marks the next big target for the bulls. However, the Ethereum bulls should clear the $210 mini resistance first before assaulting the next target.

On the downside, the zone around the $200 handle – the previous resistance – will now act as a support.

The Ethereum price has pushed through the important resistance at $200 as the bulls prepare to assault the August and September highs of $225 and $240 respectively. In the meantime, the Nimbus project has received a grant of $650,000 from the Ethereum Foundation, to continue its development work on Ethereum 2.0, which is scheduled to be released this year.