This Hedge Fund Titan Can Buy Everything But A Baseball Team 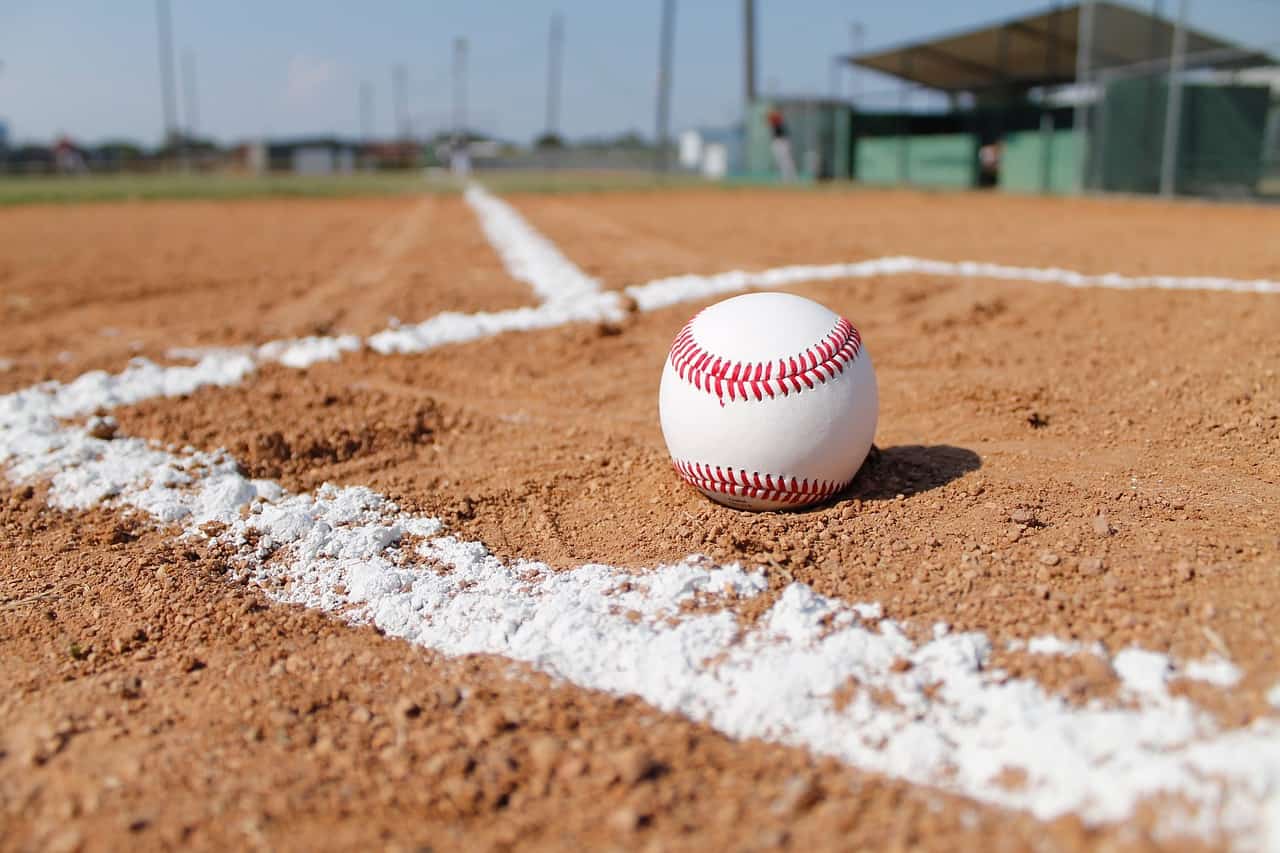 Steve Cohen really wants to buy the MLB’s New York Mets but that isn’t happening. Cohen, the famous hedge fund manager who paid $1.8 billion in fines for insider trading in 2013, tried late last year to buy an 80% stake of the Mets for $2.6 billion but appears to have failed in his quest.

Cohen, the founder of hedge fund Point72 Asset Management, has owned a small share in the team he loves since 2011 and has been in talks to lift his stake since December. Cohen could have been a golden-knight and take ownership of the team that made the playoffs just six times since the Wilpon family became co-owners in 1986. Fans have been hoping for a sale of the team for years and have become frustrated with a mid-market club.

The New York Post reported the deal fell through as the controlling family stipulated Cohen must wait for five-years before assuming control. In other words, the Wilpon family wanted to be paid now and continue running the team how they wish through 2025.

Cohen is also 63-years old and is unlikely to want to sit on the sidelines only to get started at age 68. In fact, Cohen had an Opening Day party ceremony planned where he would confirm his majority stake.

The New York Times confirmed in a report a deal is as good as dead, at least for now. The announcement comes directly from the league’s commissioner Rob Manfred.

Manfred said in a statement at an owners meeting in Florida it is his belief “there’s not going to be a transaction” involving a transfer of ownership to Cohen. The commissioner hinted it would be possible for negotiations to resume but it doesn’t sound promising.

Who Else Owns A Team?

Many of Cohen’s billionaire and hedge fund rivals have succeeded in buying a sports team. Here is a summary of who owns what: