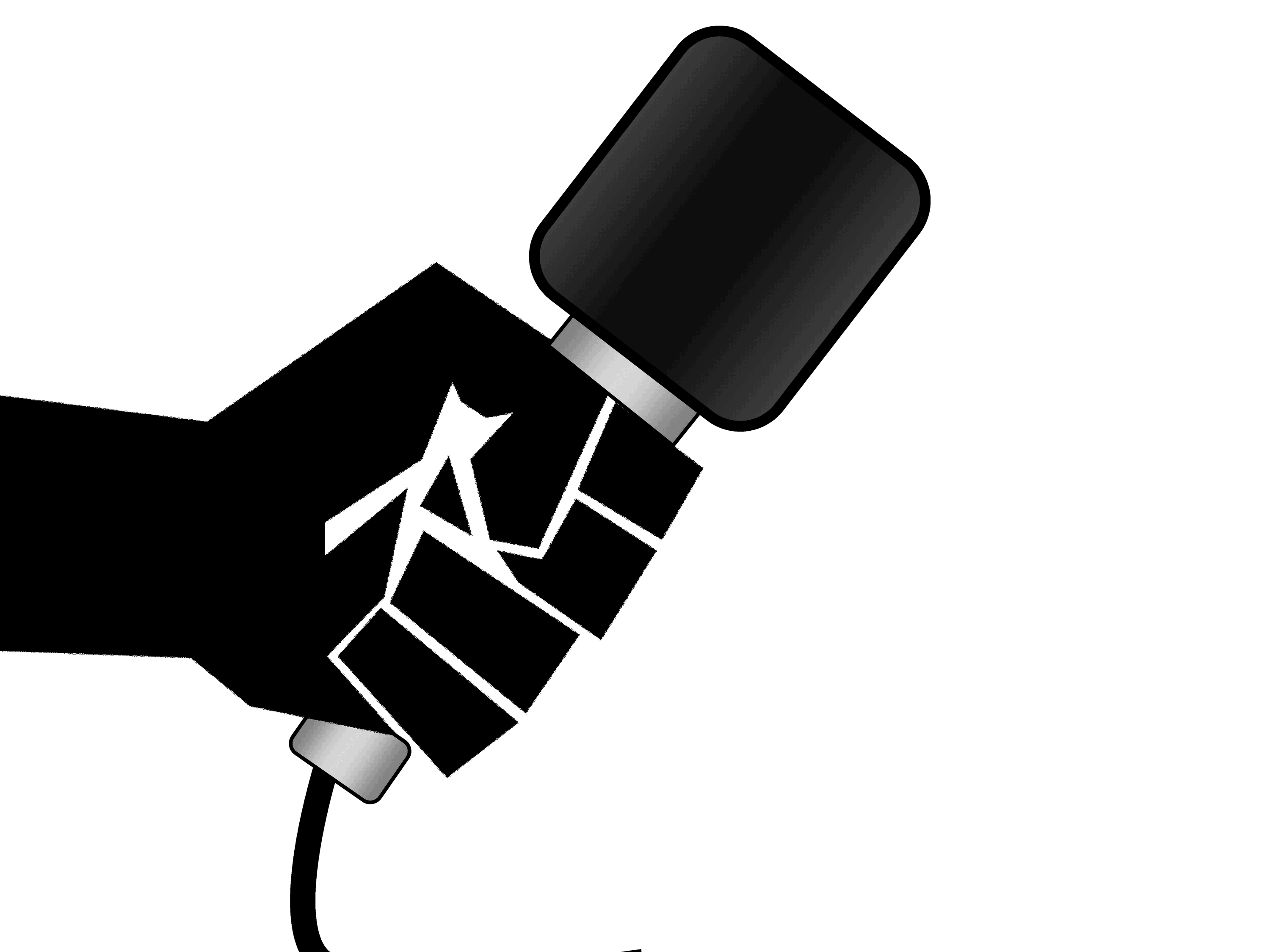 Venture Capitalist Geoff Yang is the founding partner of Redpoint Ventures and sits on multiple public and private boards of directors. On Friday he was interviewed by CNBC’s Joe Kernen and Becky Quick and shared his insight on multiple topics of interest to investors.

Private companies stand to benefit from financial and non-financial benefits by transitioning to a public company, Yang said in the interview. From a financial perspective, companies are able to raise money from capital markets and are in a better position to provide superior liquidity to existing shareholders.

From a non-financial point of view, companies who go public will see their reputation and branding improve, especially consumer-facing companies.

“In general, [going public] is still the mark of a successful, global company,” he said.

Several very high-profile companies who went public in the past 12 months have seen their stocks unable to keep pace with the bull market. Two of the more notable examples include ride-sharing companies Uber and Lyft who “struggled to get the valuation they were looking for,” according to Yang.

Yang also said Uber and Lyft’s unclear path towards turning a profit marks a “turning point” in investor mentality. WeWork’s canceled IPO is also a “real waking up call” for the investment community.

“The late-stage party has gotten much more sobering and discerning,” he said.

Yang called out Japan’s SoftBank and its founder Masayoshi Son who is known for making big and bold investments in disruptive companies at any cost. The “go big or go home” mentality of Son no longer works the way it did in prior eras.

Yang sits on the board of directors of AT&T who recently entered the streaming video space through its mega-acquisition of Time Warner. Yang said the streaming video industry is truly the “new generation” of paid-TV. However, falling a bit under the radar are companies offering a free streaming platform backed by advertising.

The ad-supported streaming video model is far from dead while dirt-cheap “skinny bundles” will prove to be successful. Younger crowds who will also continue paying for monthly streaming subscriptions, he said.

Yang said the internet universe would benefit from more rules and regulations, especially at a time when media companies are “redefining the landscape.” So far, many online platforms are “self-regulating” themselves but have come under fire for how they do so.

Facebook boasts what could be considered the “largest media platform” in the world and it struggles to figure out “what the right thing to do is,” he said. The company has made some blunders, including potentially anti-competitive activities, and how it stores data.

Facebook has publicly acknowledged it is open to regulation and said it would work with the government to follow new regulations.