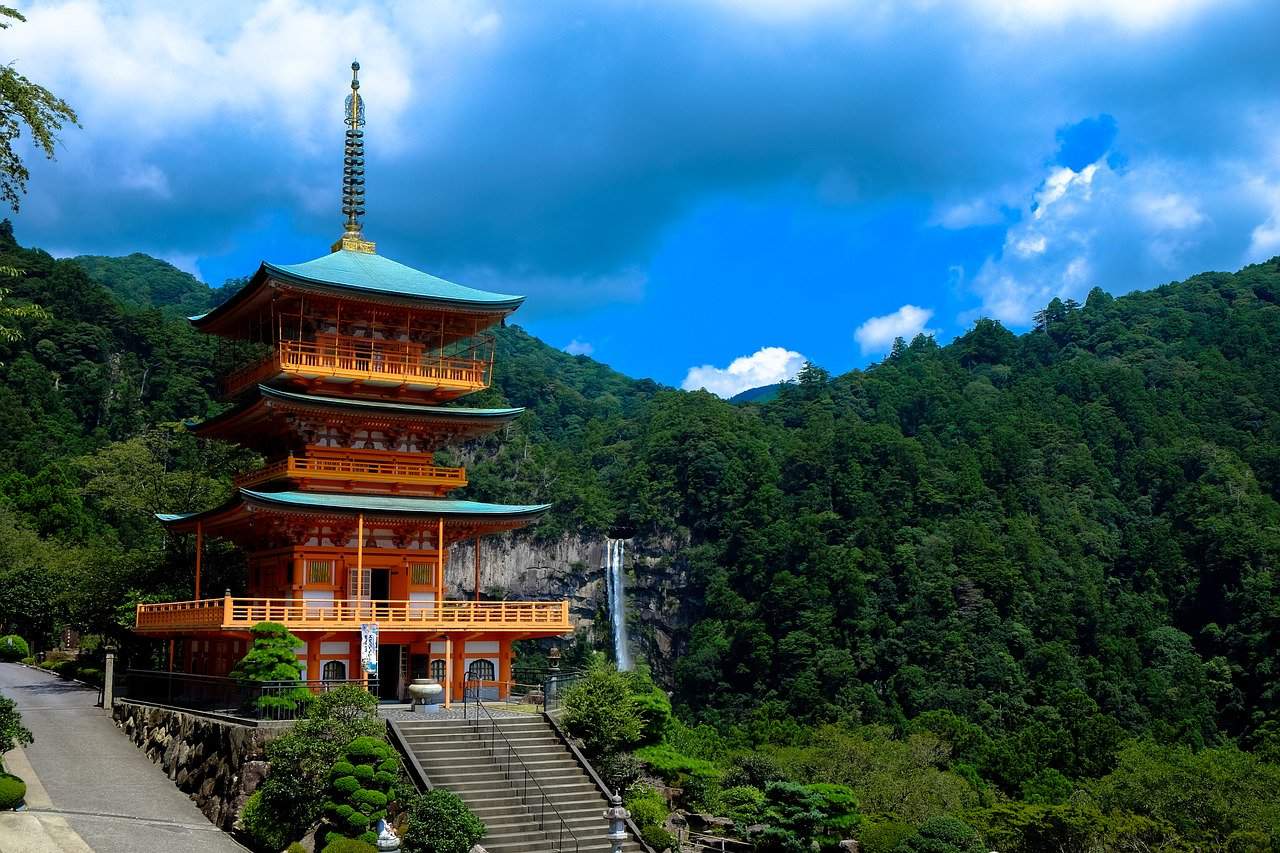 Elliott Management built up a $2.5 billion stake in Japan-based SoftBank and the activist hedge fund is looking to use its influence and push for changes. Elliott Management and its leader Singer are considered to be among the best — if not the best activist investors on the Street.

Elliott wants SoftBank to improve its corporate governance, especially related to transparency on its investment decisions, especially within SoftBank’s highly publicized $100 billion “Vision Fund.” Elliott also wants SoftBank to buyback as much as $20 billion worth of its own stock to help lift its market value, according to The Wall Street Journal.

A SoftBank spokeswoman told WSJ it is in “complete agreement” that its shares are “deeply undervalued by public investors.”

Elliott’s stake immediately follows a series of failures at SoftBank, most notably a multi-billion dollar loss in WeWork which prompted the Japanese company to report its worst quarterly loss ever.

Fight Of The Century?

But at the same time, Son’s entire empire is built on the premise of holding investments for centuries. As such, a demand to buyback stock to temporarily close what may be a legitimate valuation discount is at odds with Son’s vision.

But at the end of the day it “won’t take a lot” to appease Elliott and there is a common interest between both sides. In fact, Son would stand to benefit among the most since he owns more than 20% of the entire company.