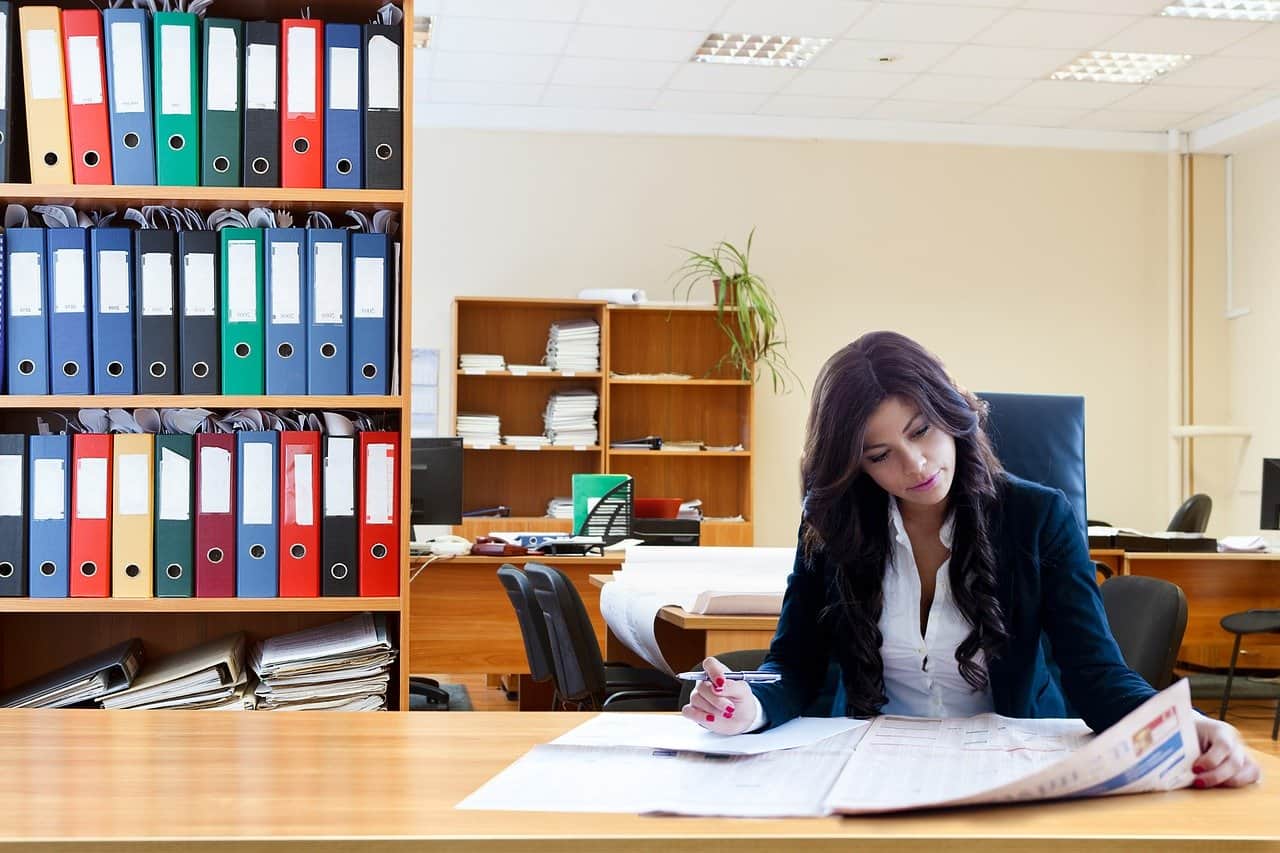 The venture capital industry is undergoing a shift in which women are playing a bigger role. Gone are the days of venture capital dominated by men, at least according to All Raise, an advocacy group for women in VC and tech industries.

Throughout 2019, a record 52 women were named as a partner or general partner at a VC firm, according to All Raise. The percentage of women who hold decision making titles at a VC firm has increased from 9% to 13% over the past year. Also, the number of firms that don’t have a single female partner fell from 85% at the end of 2018 to 65% by the end of 2019.

Pam Kostka, CEO of All Raise, said in a CNBC interview that 2019 marked a year of “significant growth” for women in the industry. She cited a study from major Wall Street bank Morgan Stanley who estimated a lack of diversity at VC firms has a negative economic cost of $4 trillion.

“That’s a lot of money that is available and that people want to have access to and take advantage of,” she said.

All Raise was born out of the 2012 lawsuit involving Ellen Pao, a highly educated woman with engineering, law, and MBA degrees. She filed a gender discrimination suit against her employer, private equity behemoth Kleiner Perkins.

What started as a single event has since turned into a “movement” for women to play a bigger role in the VC universe, Kostka said. Change is happening and being driven by the economics of diversity and the value that is available.

Much more progress needs to be done in the VC universe as the majority of firms with assets under management north of $25 million don’t have any women at decision-making levels. However, Kostka said she sees signs of “very positive change” coming through, including companies looking to add multiple women to senior roles. Encouragingly, more women are also taking the entrepreneurial leap and forming their own VC firms.

Women of color and of Latin descent are unfortunately not well represented in the industry. This remains a problem that All Raise will continue to work for but it requires the support of private industries as well.

New York A Hub For Women

All Raise’s deep-dive into the VC industry found New York City to be among the most friendly cities for women. She said the city has a lot of different bustling industries from fashion to retail which requires a diversity of perspective.