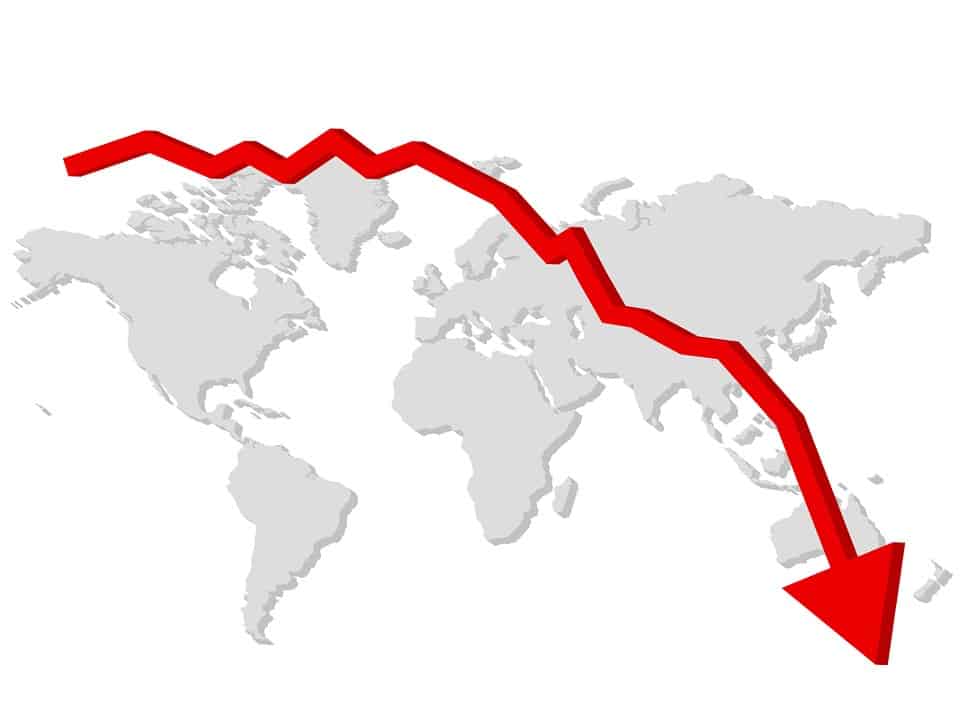 The worldwide death toll from the coronavirus exceeded 1,000 for the first time and the virus has now spread to more than two dozen countries. But hedge fund titan and billionaire investor Ray Dalio counts himself in the not-so-concerned camp.

Dalio was speaking at the 2020 annual Milken Conference in Abu Dhabi and said on Tuesday the “temporary nature” of the virus “probably had a bit of an exaggerated effect on the pricing of assets,” according to CNBC. Dalio’s comments directly contrast multiple analysts and experts who are predicting the virus will push China’s economy into a recession and be felt across the world.

Meanwhile, U.S. markets have not only reversed any coronavirus-induced selloff but are hovering near historic all-time highs. Barely a full month into 2020, the S&P index is up 3% and the Dow is up 2%.

U.S. A Flight To Safety

One reason to support a rising U.S. stock market is its perception as a “flight of safety” away from China, Kirk Hartman from Wells Fargo Asset Management, told CNBC early Tuesday morning. U.S. Treasuries are rallying, the yield curve is flattening, the U.S. dollar is appreciating, and investors are returning to mega-cap names.

“My expectations is this will go on for a while,” he said.

Where Dalio Could Be Wrong

Dalio could be wrong if the Chinese economy contracts into negative territory and many signs point to this as being a reality. So far, the virus has impacted provinces in China that account for more than 80% of the country’s GDP and 90% of total exports, according to CNBC.

Initial financial casualties from the virus includes the oil market as global travel is slowing down at a fast pace and global trade could soon follow suit. Oil futures have seen mostly downward pressure while OPEC members and other oil-producing giants are scrambling to help support tumbling crude prices.

Dalio, worth an estimated $18 billion, delivered $60 billion worth of profits to clients over 45 years and said at the conference he is “more concerned” with the wealth and political gap, according to CNBC. He emphasized once the economy reverses course and experiences a downturn, those at the lower end of the economic ladder could be most impacted.

The economic expansion is now in year 11 and this can’t last forever. Regardless if a downturn hits the U.S. economy this year, next year, or in three years, the impact could be notable.