Italian regulator cracks down on illegal crypto and forex sites 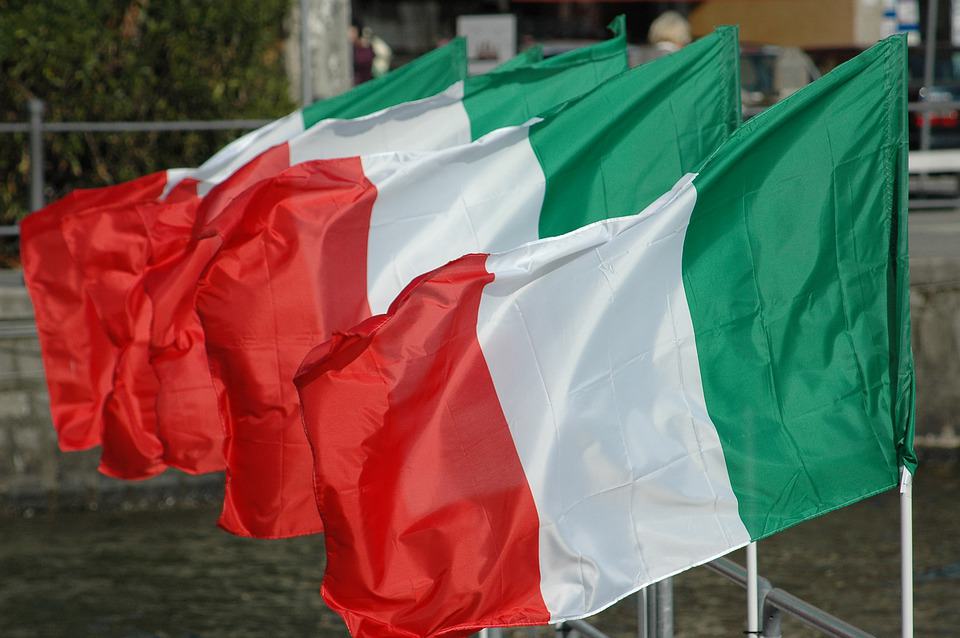 According to recent reports from Italy, the country’s securities regulator seems to have made a move against a number of portals facilitating trading in different financial markets. Reports claim that derivatives, cryptocurrencies, as well as forex-trading sites have been shut down.

From what is known, it appears that illegal forex websites are dominating in Italy, as the regulator shut down as many as six of them. Meanwhile, there were only two derivative trading and crypto investing websites that went down due to the authorities’ intervention.

The country’s Commissione Nazionale per le Società e la Borsa (CONSOB) placed blame on eight different Forex sites, noting that they breached the Mifid2, as well as the TUF (Consolidated Law on Finance) by promoting illegal trading products and offering services. The move against these services was made in order to safeguard investors, and it is part of a larger effort to bring crypto regulation in Italy.

The reports also note that a judgment, given by the European Court of Justice, and put into practice in 2016, instructs that all trades involving a transfer of digital currencies against fiat currencies should not be subjected to taxes. However, all profits and losses from such transactions can and will be taxable.

Crypto needs rules, and the Italian Senate is working on it

Further, the country’s Senate is creating new legislation that will bring rules for the regulation and financial dealings of software and finance-related firms. Ex-Minister of Economy and Finance, Giulio Tremonti, also spoke during the Code4Future conference, adding his thoughts to what is expected for digital payments in the future.

He believes that the fintech sector provides opportunities that are disrupting the way business is done. He also blames it for disrupting traditional banks. As a result, he says that banks and the new digital industries need to establish an alliance — a structure that would adopt new techniques while keeping old values. He also briefly spoke of Bitcoin, noting that it is the future and that it cannot be stopped.

But even so, he believes that BTC still lacks a clear legal status, which is a clear obstacle to its progress. He sees it as an asset that should be placed in people’s financial statements, but then, he questions whether VAT should be applied during BTC sales. In other words, there is still too much uncertainty regarding crypto.