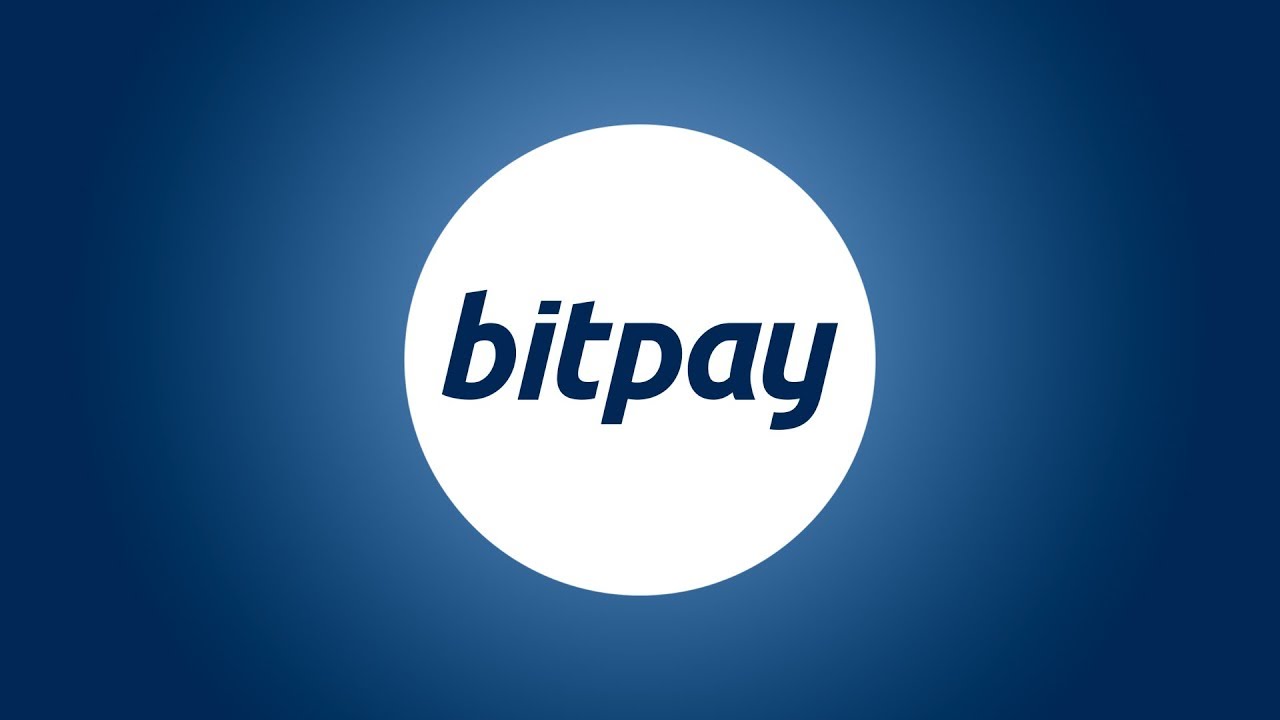 Bitpay made a major announcement on February 11th, when it revealed a new partnership with the company known as Poynt. The partnership will allow retailers to support crypto payments via PoS (Point-of-Sale) devices, while crypto users can use Bitcoin Cash and several other coins at around 100,000 Poynt retailers around the world.

According to Bitpay’s announcement, the goal of the collaboration is to improve crypto payments around the world. The company claims that users can now pay with cryptocurrencies on 100,000 point-of-sale devices simply by scanning a QR code at checkout. There are multiple supported coins, including Bitcoin, Ethereum, Bitcoin Cash, as well as three USD-pegged stablecoins.

Poynt’s device and the significance of the partnership

As some may know, Bitpay already processed crypto payments before this partnership was secured, and it handled billions of dollars per year. However, thanks to the new partnership, the company will further expand its services, which is a very exciting move, according to its CEO, Stephen Pair.

Pair stated that the firm is thrilled to partner up with Poynt, as the company has proven to be a major driver of PoS innovation. This also represents a massive growth opportunity for Bitpay, and a big milestone, he said.

As for Poynt itself, it is known for creating a Smart Terminal PoS device, which has its own app. The device can email receipts, create settlements, and even refund transactions, all with a tap of a button. Poynt’s devices utilize a hybrid MSR/ chip reader, and they support major NFC/ contactless schemes. It also features a back and front camera, similar to smartphones.

The device can be connected to Wi-Fi, but it also has support for LTE/3G cellular modem, which is optional. Furthermore, it comes with a stereo speaker, as well as a microphone, which ensures complete audio support.

According to its CEO, Osama Bedier, Poynt itself recently hit a major milestone of $9 billion in gross payment volume within a single year.