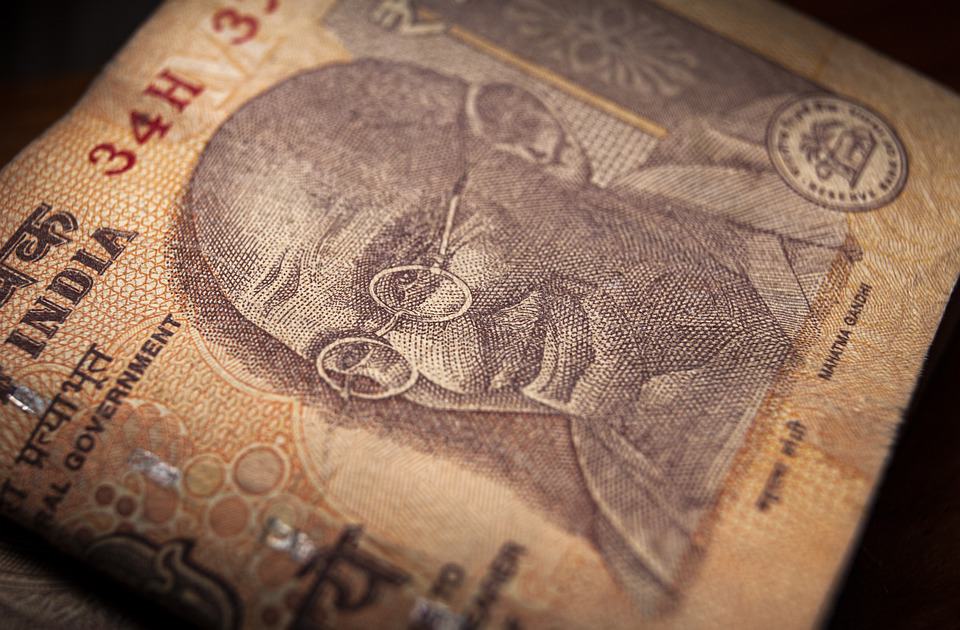 The world is constantly reminded that, while cryptocurrencies offer numerous benefits, improvements, and advantages — they are also useful to criminals who wish to avoid detection. Fortunately, this doesn’t always happen, as was seen in numerous examples where the authorities managed to catch crypto-utilizing criminals.

The latest example of this took place only recently in India after its Narcotics Control Bureau (NCB) captured a known drug dealer who used to sell his product all over the world via the dark web. Meanwhile, he was receiving payments in digital currencies, hoping that their anonymity would protect him.

As mentioned, this did not happen, and India’s NCB managed to catch the first dark web drug dealer in its history. Along the way, the country also seized around 55,000 tablets of psychotropic drugs. The move was named Operation Trance, and it represents a multinational crackdown on dark web drug sales.

The dark web and crypto have a long history

According to what is known, the suspect, Dipu Singh (21), was accused of selling numerous prescription and psychotropic pills via the dark web. He had customers all over the world, including the US, Spain, Romania, as well as numerous other nations.

Singh, whose father is a retired army officer, started his illegal operation by selling erectile dysfunction medication and various health supplements on several markets on the dark web. However, it was not long before he shifted his focus to psychotropic medication, including alprazolam, tramadol, zolpidem, and others.

He was captured under the NDPS (Narcotic Drugs and Psychotropic Substances) Act. The authorities also reported that Singh used a number of different apps to perform trades, including B2B, Whatsapp, Darknet, and wickerlds.

Of course, Singh is far from being the first dark web criminal to use cryptocurrencies. In fact, before cryptocurrencies received their modern, legitimate use cases — they were mostly used by people like Singh and Ross Ulbricht, the creator of the infamous Silk Road. While the authorities did all in their power to try to discourage people from using cryptos on the dark web, it appears that both are here to stay.