Bitcoin-supporting Democratic presidential candidate drops out of the race 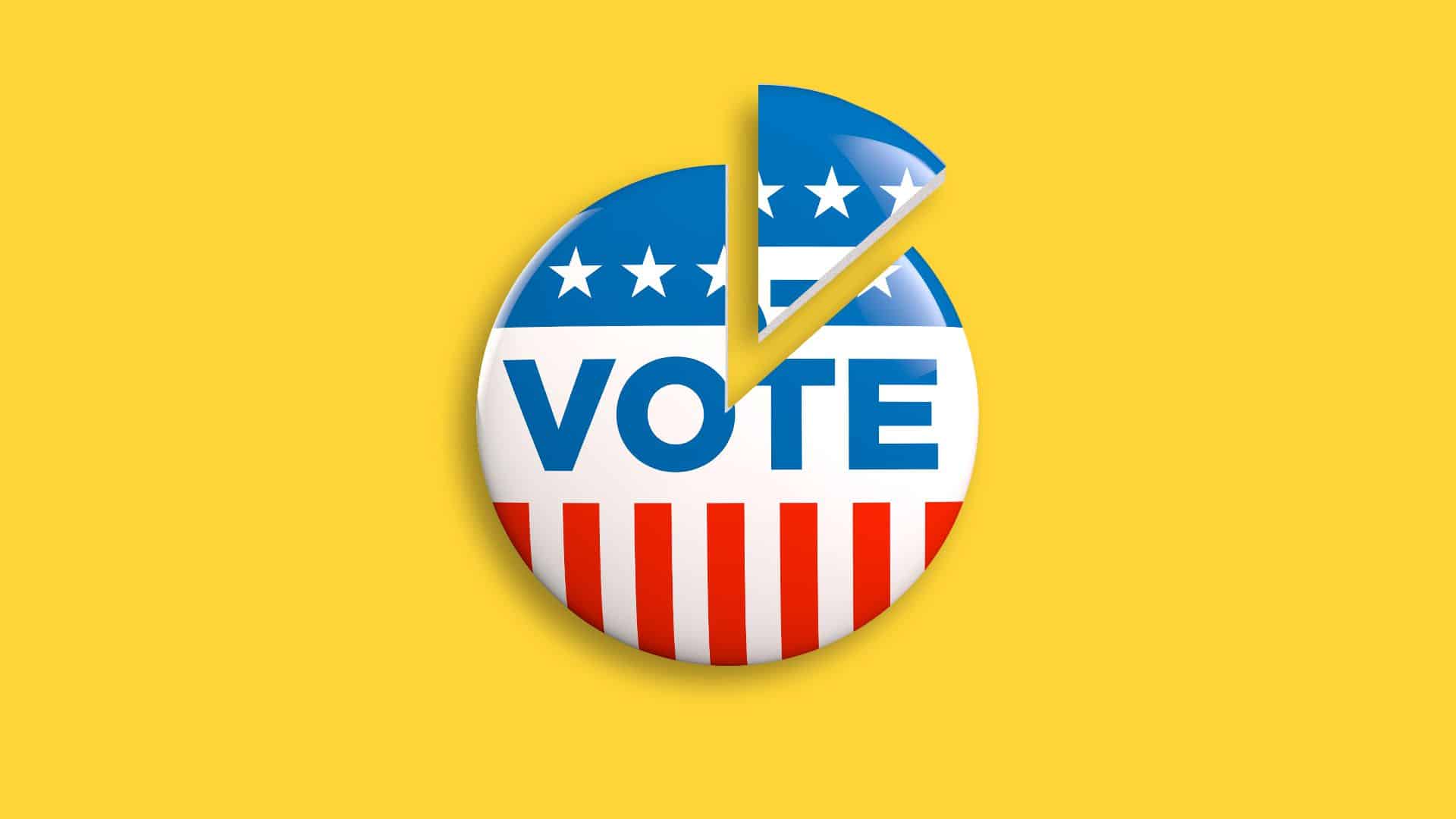 With the US presidential elections approaching, many in the crypto industry hoped to see a crypto supporter as the next resident of the White House. Democratic presidential candidate, Andrew Yang, ended up taking that role, which resulted in a lot of support from the digital currency enthusiasts.

However, Yang recently announced that he is dropping out of the race, and with him, the pro-crypto and Universal Basic Income views left the race as well. Yang received a lot of support from crypto and blockchain insiders, but also by officials, such as Alexandria Ocasio-Cortez.

Yang exited the presidential race two days ago, on February 11th. When he spoke to the press in New Hampshire, he stressed that he is ‘the math guy,’ and that it was clear to him that the numbers were not in his favor. He thanked everyone for their support, stating that he is still proud of how the campaign had turned out.

Why did Yang stand out?

Yang stands out for quite a few reasons. Apart from being the new face in a field filled with old party members, he also stood out due to his support of crypto and his views on Universal Basic Income (UBI). However, according to polls, he seems to have lacked support to stand against the likes of Joe Biden, Bernie Sanders, or Elizabeth Warren.

His explicit policy remarks regarding Bitcoin gained him the support of the crypto industry. He noted that the tech revolution started by Satoshi Nakamoto would not impede crypto investors. He also openly admitted that the US is lagging behind the rest of the world in terms of crypto regulations. Yang even spoke about his plans for cryptocurrencies if he were to be elected, noting that a unified regulatory approach would be beneficial to innovation.

But, with his decision to drop out, such plans are likely beyond the realm of possibility, at least for now. Meanwhile, as mentioned, many addressed his departure from the presidential race on Twitter, including Twitter’s own CEO, Jack Dorsey, who is a known Bitcoin supporter.

Alexandria Ocasio-Cortez also addressed him, thanking him for bringing up important ideas.