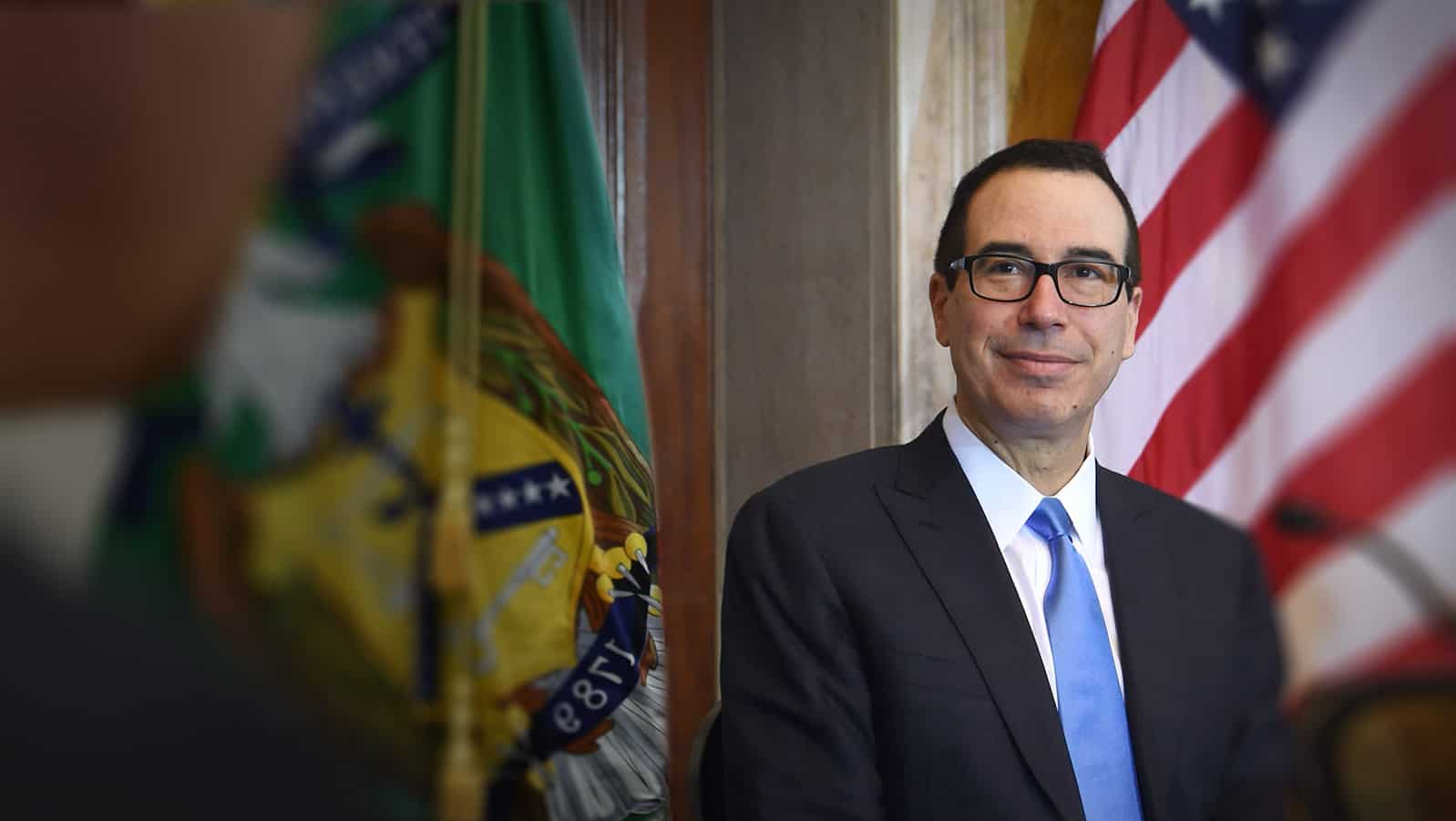 The US presidential elections are approaching, and while many had hoped that the Democratic, forward-thinking candidate, Andrew Yang, could win and bring some necessary changes, he recently announced his withdrawal from the race. Of course, for the crypto industry, this means that it lost its chance to see its major supporters win the election.

However, the crypto industry is still not going anywhere, and it will still remain a hot topic among the parties. The US market is seeing a continuous growth of crypto and blockchain patents, which will ensure that it remains a political and economic issue in 2020 and beyond.

However, according to a recent statement by the US Treasury Secretary, some changes might be on their way already. As some may know, the US Senate held a hearing yesterday, during which it went over the 2021 budget. Naturally, US President’s $4.8 trillion proposal was a major topic, but the topic of cryptocurrency emerged, as well.

Senator Maggie Hassan asked about the Treasury’s proposed budget increase for the purpose of monitoring suspicious digital currency transactions and terrorist prosecution. Treasury Secretary, Steven Mnuchin, replied by saying that some “significant new requirements” are scheduled to be rolled out soon at FinCEN.

Mnuchin added that the goal is to ensure that technology can move forward, but also that cryptocurrencies are not misused like the old Swiss secret number bank accounts.

It is still unknown what this might mean for the future of the crypto industry in the US. At this point, it appears that military contractors within the country are more than willing to support blockchain-based firms.

Even the federal reserve admitted to seeing the potential in cryptocurrency. However, money laundering is still seen as a major issue, and the Secretary’s comment indicates that greater transparency is one of the goals that the Treasury wishes to achieve.

A journalist, with experience in web journalism and marketing. Ali holds a master's degree in finance and enjoys writing about cryptocurrencies and fintech. Ali’s work has been published on a number of cryptocurrency publications. Raza is the co-founder of 5Gist.com, too, a site dedicated to educating people on 5G technology.
Related news
VET price skyrockets, the coin reaches its ATH
8th July, 12:11
Cardano’s Shelley launch causes a major price surge
8th July, 11:51
China’s CBDC project receives a new major supporter
8th July, 11:46
Bitcoin will hit $50k by the end of the year: New forecast
8th July, 11:41
Dogecoin (DOGE) warns users against FOMO and manipulation
8th July, 11:37
Invezz uses cookies to provide you with a great user experience. By using Invezz, you accept our privacy policy.