T. Rowe Price Throws In The Towel On WeWork 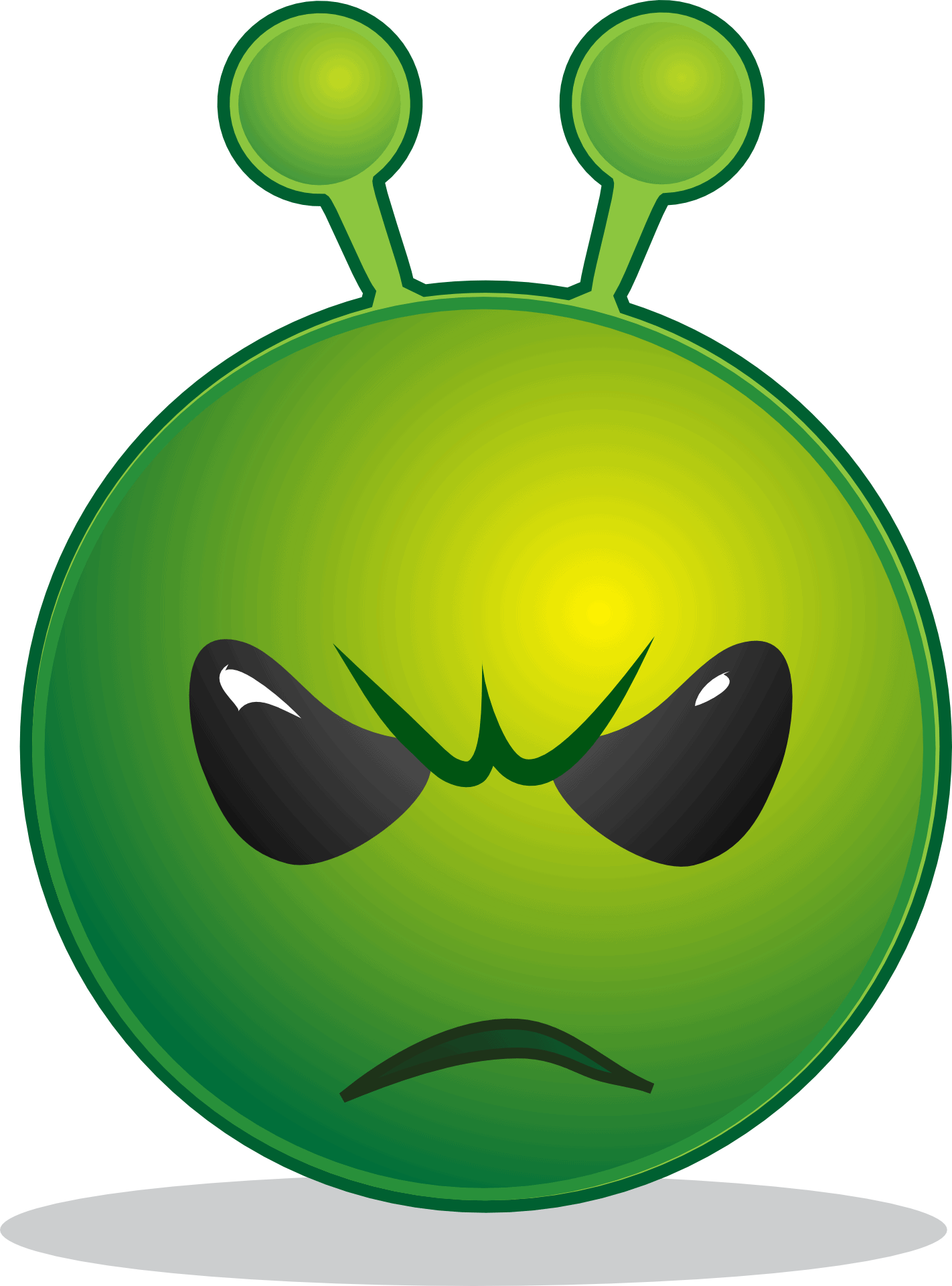 Asset management firm T. Rowe Price Group said in a letter to investors it is ready to give up on its 2014 investment in WeWork and move on with lessons learned.

T. Rowe Price manages more than $1 trillion in assets and said in its letter it made a “small investment” in WeWork in 2014. The investment was based on an “explicit” understanding that WeWork, under the leadership of its co-founder Adam Neumann, would focus on developing a sustainable business strategy. This would mark a change of pace from earlier years when its sole focus was a “blistering pace” of growth.

Neumann and the WeWork team accepted T. Rowe Price’s investment and said it will take its advice and implement a cooling down phase. But as new investors started establishing positions in the startup, the advice was ignored.

Neumann promised T. Rowe Price his company will enter a new era of profitability but the investment firm “did not take him at his word.” In fact, T. Rowe Price identified what it believed to be “eroding corporate governance” issues plaguing the company.

All attempts to reach out to WeWork’s management team and board of directors to correct any missteps proved to be a failure. So the fund started looking to exit its position and managed to partially do so in 2017 and again in 2019. But the fund was only able to sell 16% of its shares and recoup 50% of its initial investment.

T. Rowe Price had an agreement on the table to sell its remaining stake to an unnamed “large investor” but required WeWork’s approval. The company refused to sign-off on a deal which left T. Rowe Price stuck with shares that plummeted in value to be “worth a fraction” of its earlier valuation.

T. Rowe Price’s investment in WeWork is nothing short of a “terrible investment” but not without lessons learned. Most notably, the fund manager acknowledged it “misread the motivations” of WeWork’s management and trusting management was an “error in judgment, not in process.”

The fund noted it’s “cautious approach” towards investing in private companies limited its downside exposure. As of the end of 2019, a mere 0.58% of its portfolio consisted of private equity deals in non-listed securities.

These investments in private companies offer an inside look at how smaller-size companies make use of technological innovation and changing dynamics of the industry they operate in.

“We have invested in more than a dozen private companies over the past decade, and many of them have performed quite well,” the letter noted.