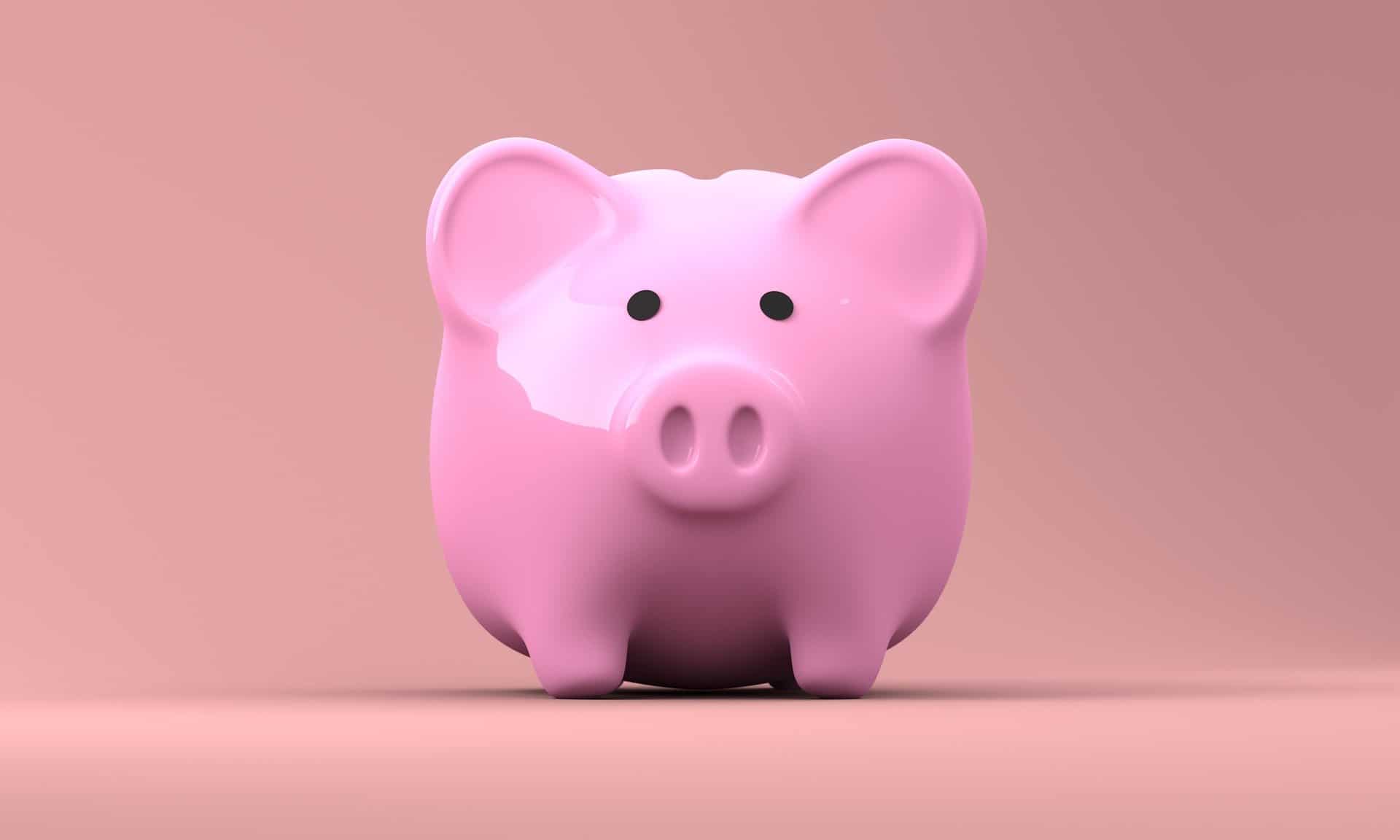 The investment and alternative management universe underwent a major shift in dynamics after Franklin Resources reached an agreement to acquire rival Legg Mason.

As part of the deal, Franklin will pay Legg Mason investors $50 per share in an all-cash transaction, the companies said in a press release. The price tag amounts to a 23% premium to Friday’s closing price of around $40 per share.

The end result will consist of the world’s largest independent, specialized global investment manager with $1.5 trillion in assets under management. Franklin noted the acquisition will increase its presence in key geographies.

Activist investor and Legg Mason board member Nelson Peltz and his Trian Fund Management own around 4% of Legg Mason’s stock. Peltz first invested in Legg Mason in 2009 and exited in 2016 — only to return to the stock three years later.

When Peltz confirmed his second stake in Legg Mason in mid-2019, he pushed for the company to oversee cost reductions, focus on organic growth and seek acquisition-based revenue deals, according to CNBC. Peltz is supportive of the transaction, noting in the press release Legg Mason shareholders are benefiting from a “compelling” offer.

Deal Commentary: ‘To Be Seen’ If Successful

The past few years haven’t been a friendly environment for active-management investing firms who compete against much cheaper alternatives that often perform better. Nevertheless, Franklin could be looking at the size of the combined entity and operate from a position as strength.

It remains to be seen if Franklin can succeed in its strategy of overseeing a combination of institutional and retail clients, she said. Both types of clients have different needs as institutional investors typically require exposure to private assets that are harder to access. Retail clients, on the other hand, demand access to low-cost and passive products.

“Are these people [Franklin] going to be able to compete with the likes of BlackRock which is offering that wide array of products?” she concluded.