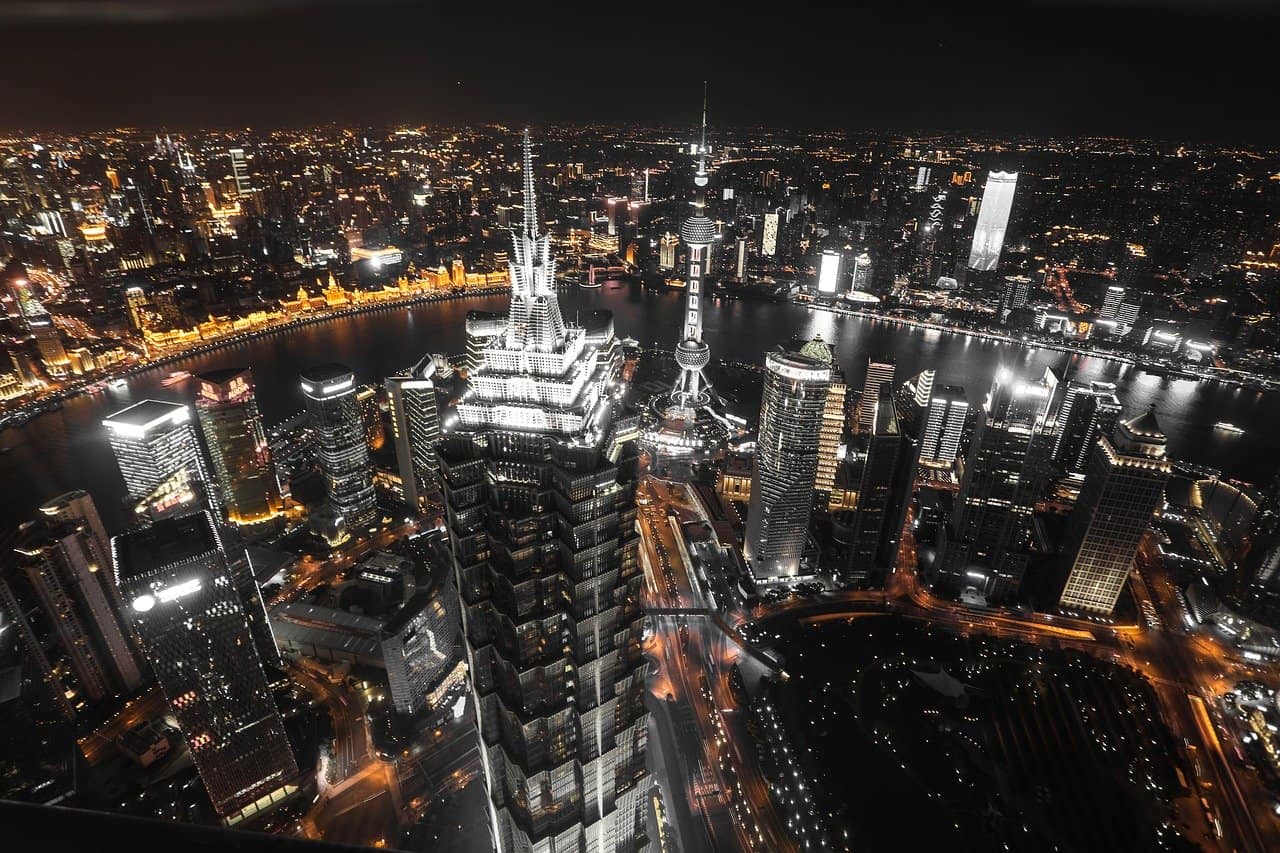 The death toll from the coronavirus which originated in China exceeded 2,000 and American companies of all sizes are citing virus-related headwinds in their outlook. Even the all-mighty and powerful Apple guided to a revenue miss from the coronavirus.

Shanghai-based mutual fund Foresight Fund Management collected 120 billion yuan ($17.14 billion) of subscriptions on day one of a new launch intended to invest 95% of assets in Chinese stocks, according to Bloomberg.

The fundraising exceeded its objective by a factor of 20 and closed three days earlier than expected which demonstrates in some way investors are vying for more exposure to China.

The Man Behind The Fund

Foresight Fund was founded by a Chinese veteran investor named Chen Guangming in late 2018. He now holds the title of overseeing China’s most popular mutual-fund launch in the country’s history, according to data collected by Bloomberg.

Guangming earned a reputation for attracting large amounts of capital from day one. His firm’s first mutual fund was launched in early 2019 and managed to raise more than 70 billion yuan ($10 billion) in just 10 hours.

He has a track record of success to justify the large capital investors pour in. While working at a state-backed money management firm called Orient Securities Asset Management, Guangming supervised a fund that soared 700 percent while the Shanghai Composite Index gained a measly 32% over the same time period.

Best Time To Invest In China?

Some of the catalysts to support the economy include additional infrastructure investment, adding incremental liquidity into the banking system, and changing financing rules for listed companies.

Naturally, many investors will argue now is not an opportune time to invest in Chinese assets. Analysts at Morgan Stanley estimate China’s GDP could tumble to as low as 3.5% in the first quarter, according to CNBC. The analyst’s assumptions are based on expectations for manufacturing production to return to 80% of pre-coronavirus levels by the end of February and return to normal by March. However, the analysts further caution the risks of an “extended disruption” in Chinese manufacturing.

Under a worst-case scenario, China’s full-year 2020 GDP will come in at just 5.6% and if the virus peaks in the coming few weeks GDP growth still won’t hit the six-handle.