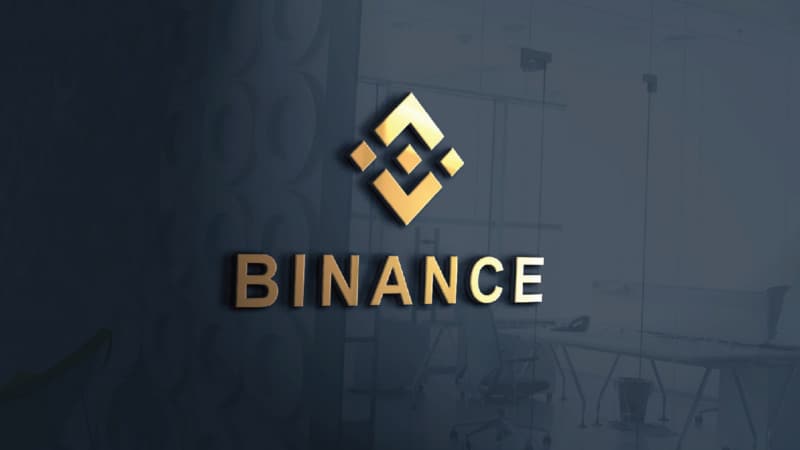 Binance suspended trading on its exchange platform for over 6 hours yesterday. According to the cryptocurrency exchange giant, it needed to carry out system maintenance to fix a minor error message.

The exchange has corporate registrations and offices in the Cayman Islands, Seychelles, Malta, and a host of other places. However, after several hours of lockdown, it resumed trading around 5:30 UTC., as the company’s website announced.

Earlier before the lockdown, the exchange informed users that it was suspending all types of trading activities on the platform until after its maintenance. It said it has suspended all its margin accounts, asset transfer from sub-accounts, lending, peer-to-peer trading, margin trading, spot trading, withdrawals, as well as deposits.

Binance also stated that it had also suspended the trade of wallets that hold fiat accounts. However, the exchange said Futures trading was not affected by this suspension. Binance cited system error as the reason it had to shut down servers for maintenance.

Binance’s shutdown is a big gain for rivals

When Binance was down yesterday, it led to an upsurge in trading volumes for rival exchanges, as coin360 reported.

The report revealed that several crypto rivals of Binance saw increased orders and transaction volumes. During that period, the 24-hour volume of Binance dropped by 31% while other rival volumes increased.

The report pointed out that ET rose to more than 50% on London-based Bitstamp and Malta-based exchange OKEx.

London-based Director at Binance, Josh Goodbody, revealed that the exchange is having issues with a system that pushes data around the platform. He said the problem is not a big one, but it requires time to go offline before it can be rectified.

The system error causes balances to be slow and sometimes unresponsive. According to him, the exchange needed to suspend trading activities to correct the issue.

The exchange did not suffer cyber-attack

Contrary to some posts on Twitter, Josh stated that the exchange did not suffer any internal attack. He said the issue was not caused by any hacking attempt or any attack on the system. According to him, such types of errors occur from time to time, and the company had already fixed the issue.

Binance CEO Changpeng Zhao, in his tweeter page, informed the public about the system restoration.

No significant liquidations on Margin (a couple tiny amounts). All systems back to normal.— CZ Binance ??? (@cz_binance) February 19, 2020

He said the Binance exchange portal has returned back to full service, and everyone’s margin interests would be waived today. He is also promising on a major campaign after deploying the performance fixes.