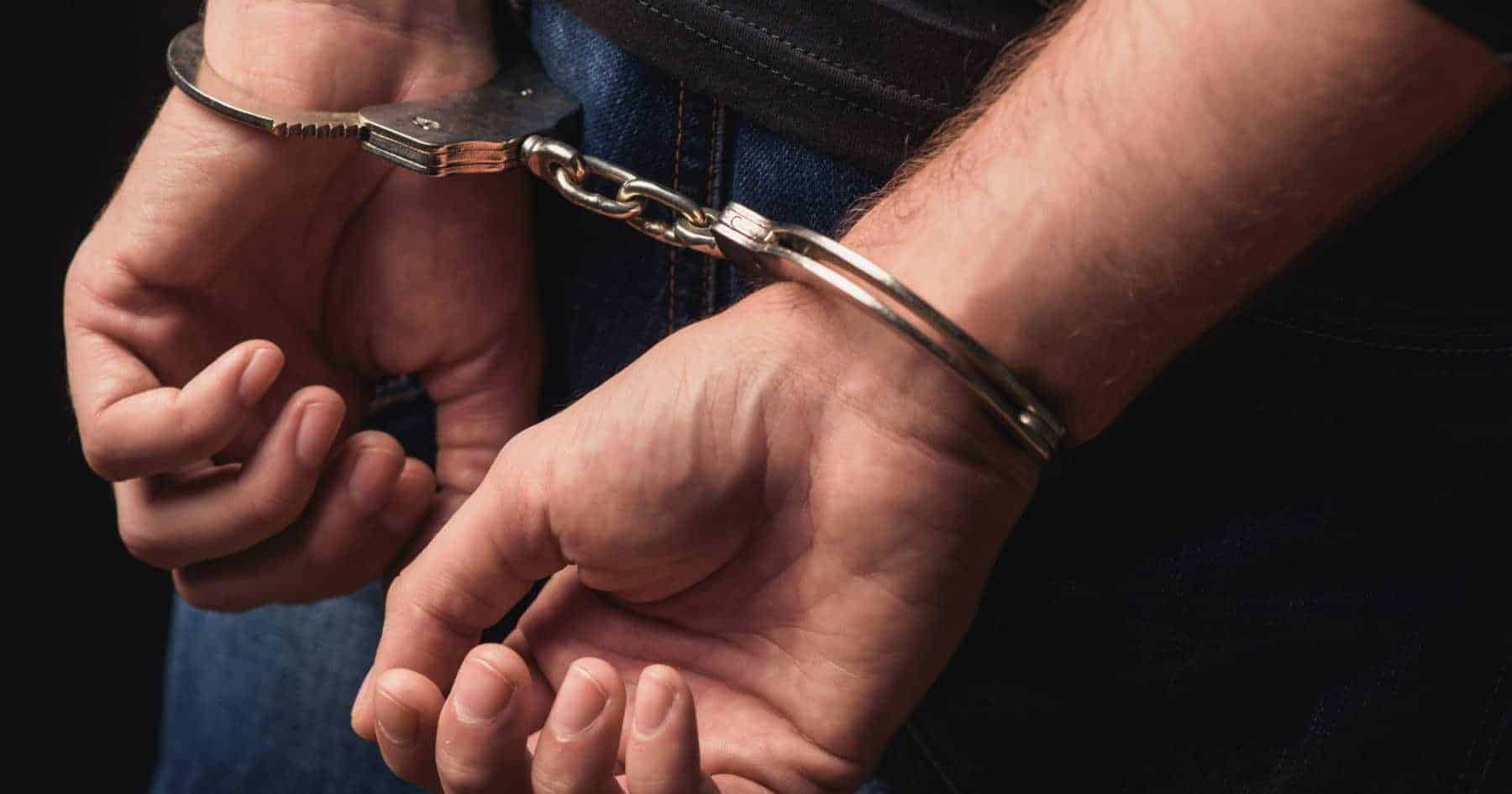 One of the defendants had used the defunct Bitcoin mixing tool Bestmixer.io, according to the statement provided by J5, a global joint operational group committed to fighting tax crime. J5 is comprised of Australia, U.K., U.S., Canada and the Netherlands.

“Based on the Bitcoin address used, the investigative team was able to identify the IP-address,” it is said in the statement.

“The Bestmixer service was likely used to conceal and launder income. As part of this law enforcement action, digital and physical business accounts were seized.”

During the investigation, the authorities managed to find Bitcoin addresses, which led them to an IP-address, resulting in the arrest. The suspects used the Bitcoin mixer to cover and launder the digital funds. Authorities have seized the physical bank accounts and digital accounts linked to the defendants.

FIOD seized and shut down the bestmixer.io in May 2019. During the operation, Dutch authorities collected a huge amount of user data in IP and Bitcoin addresses, information that FIOD shared at the Los Angeles tax summit in late 2019.

“In November 2019, the J5 countries organized a ‘crypto challenge’ in Los Angeles, California,” J5 said. “During the challenge, the FIOD shared data which had been seized on May 22, 2019 during the investigation of the crypto service provider Bestmixer.io. Based on this data, it cannot be ruled out that more international investigations by the J5 countries will follow.”

In the statement, J5 also highlighted the arrest of another man who allegedly laundered close to 2.1 million euros.

“The suspect made large purchases with a crypto credit card that could not be explained to the Netherlands Tax and Customs Administration based on his income and assets. He also made several large withdrawals with this card including 10,000 euros in cash,” J5 added in the statement.