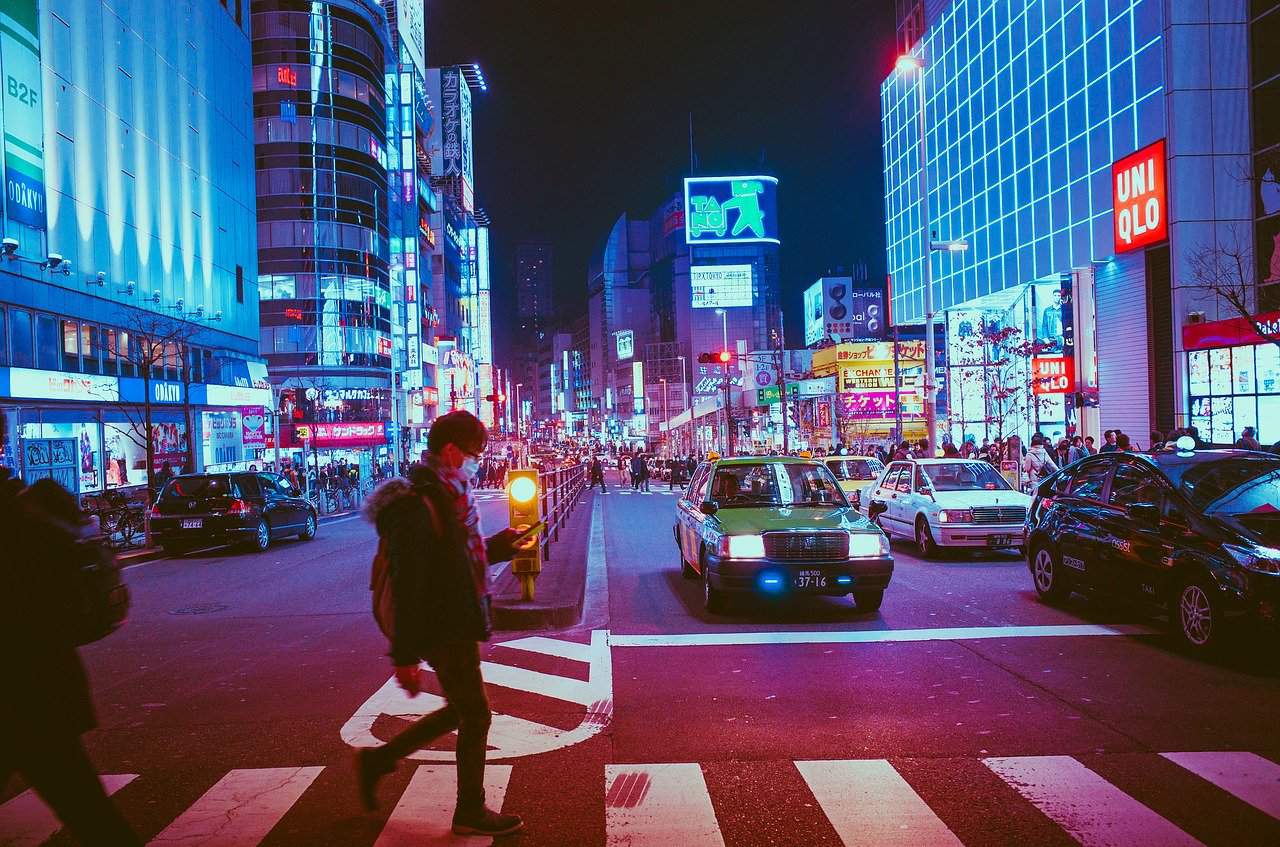 Blackstone’s latest investment strategy highlighted by the financial media consists of buying property worldwide and fixing units as needed and collecting rent or eventually selling the properties. The company collected $29.4 billion from investors who want exposure to this strategy which is referred to as “core plus.”

The amount collected by investors is small compared to the firm’s $163 billion real estate portfolio and even much smaller compared to total assets under management which stood at around $545 billion at the end of 2019.

Nevertheless, Blackstone’s former head of real estate and current president Jonathan Gray said in 2018 the “core plus” business could grow from $250 million in revenue to $1 billion over the next few years, according to WSJ.

Gray also noted during a conference call with analysts that “some folks laugh” when he believes the “core-plus” business could grow to $100 billion in assets. The company is heading in the right direction, in part due to the “power of the franchise.”

Blackstone is paying attention to the Japanese real estate market in Tokyo and Osaka, according to WSJ. The company has already purchased 220 apartment buildings for $2.7 billion. The units haven’t seen much rental growth over the past few years which would satisfy the wants and needs of pension funds, endowments, and big investors who prefer to shy away from risk.

Blackstone is targeting areas where younger, single professionals live, as opposed to regions that could be negatively impacted over time by a declining population, according to WSJ.

Focusing on Japanese rental properties is also seen as a safer investment strategy at a time when global real estate prices have mostly risen over the past few years. The investment strategy has minimal downside compared to other asset classes but can still generate a low double-digit return.

What also separates its Japanese real estate venture from other asset classes is the lack of any expiration date. Blackstone won’t face any pressure to sell properties to satisfy an arbitrary deadline which is the norm in heavier riskier funds which have a lifespan of five to 10 years. At that point, Blackstone needs to divest its holdings and return cash to investors.

Blackstone still needs to operate with a certain degree of caution, at least based on rival products from competitors. For example, UBS Group’s low-risk Trumbull Property Fund faces $7 billion worth of redemption requests because of its overexposure to retail assets, according to WSJ.