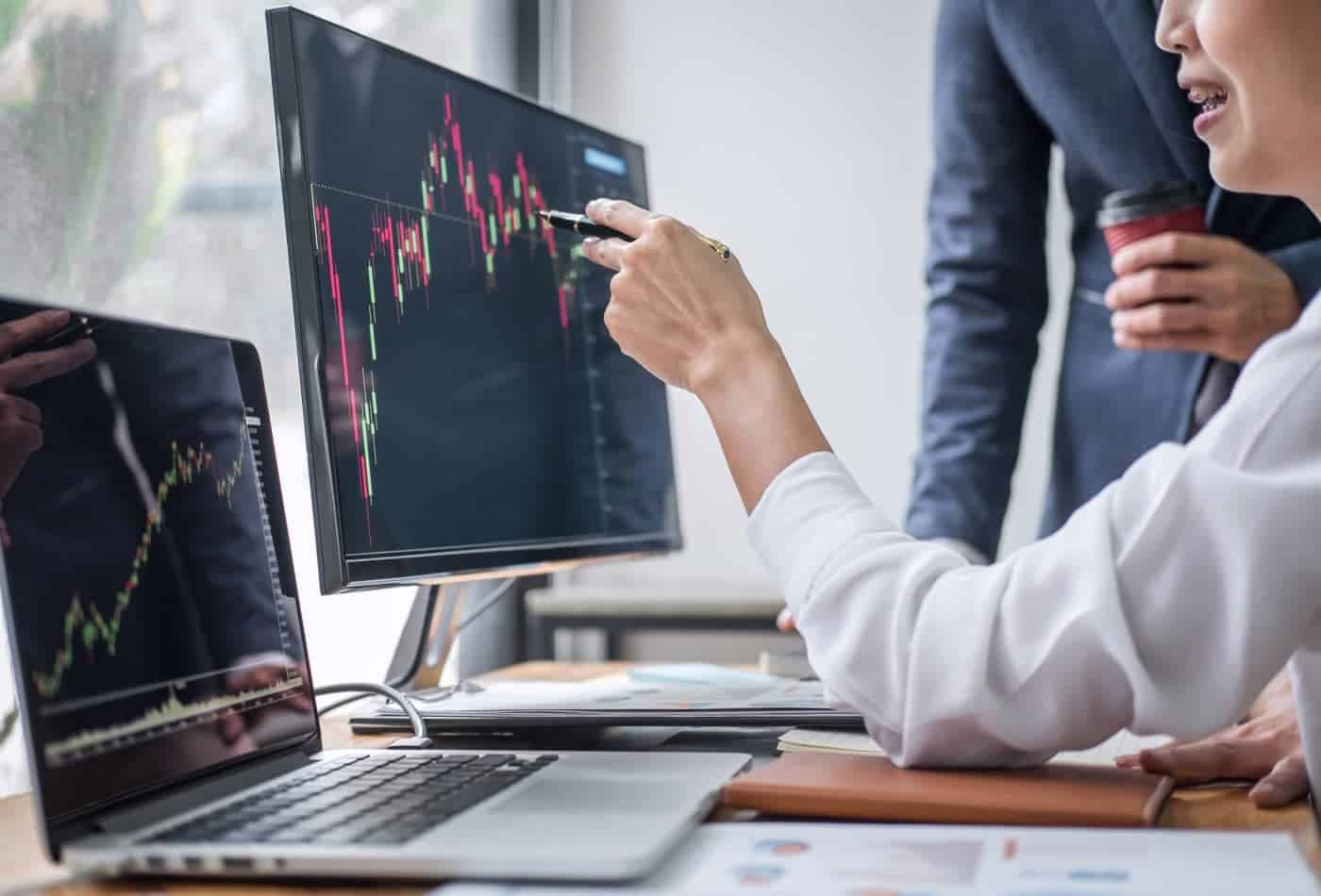 Barbara Novick co-founded BlackRock in 1988 and played a leadership in navigating the asset manager away from the crosshairs of Washington regulators. On Wednesday, her departure from the company was confirmed by multiple media outlets, including The Wall Street Journal.

Novick interacted with federal agencies and regulators and all the important officials certainly knew her by name, according to WSJ. Under her leadership, the company disseminated 138 memos on its viewpoints and 507 comment letters on all aspects of the business.

She successfully navigated the company away from being labeled a “systemically important financial institution” which would have brought higher regulatory costs. The executive successfully aided the company she co-founded to grow into an industry titan with more than $7 trillion in assets under management — but with none of the regulatory burdens that big banks need to address.

Her main selling point to regulators was that the government should focus on specific practices, instead of the sheer size of the fund.

Novick’s departure from BlackRock likely signals an end to its power-broker needs. The asset manager can now dedicate more of its focus to growing its investor base and maintaining public trust.

She will leave the company as one of the most powerful women on Wall Street. Novick told WSJ in an interview that when she began her career decades ago there were “no senior women” in the industry. Encouragingly, the industry has evolved to become “a different and better place than where it was.”

BlackRock ranks among the top five shareholders in nearly every S&P 500 company and Novick supervised the company’s role in dealing with these companies, according to WSJ. The fund manager evolved over the years to take on a vocal role and pushing companies to re-think their priorities beyond just shareholders.

Under Novick’s leadership, BlackRock doubled the number of workers dedicated to ensuring board of directors are accountable to more than just shareholders. One of Novick’s accomplishments was implementing protections against a founders’ grip on shares that would give them even more voting power as a public company.

She did acknowledge that BlackRock was caught in a “Goldilocks dilemma” where it was blasted for either doing too much to control other companies or not leveraging its power to do enough.

She told WSJ in an interview that a possible solution would be more disclosure so the public can better understand what exactly is going on behind the scenes.