What’s On The Menu At Red Robin? An Activist Battle 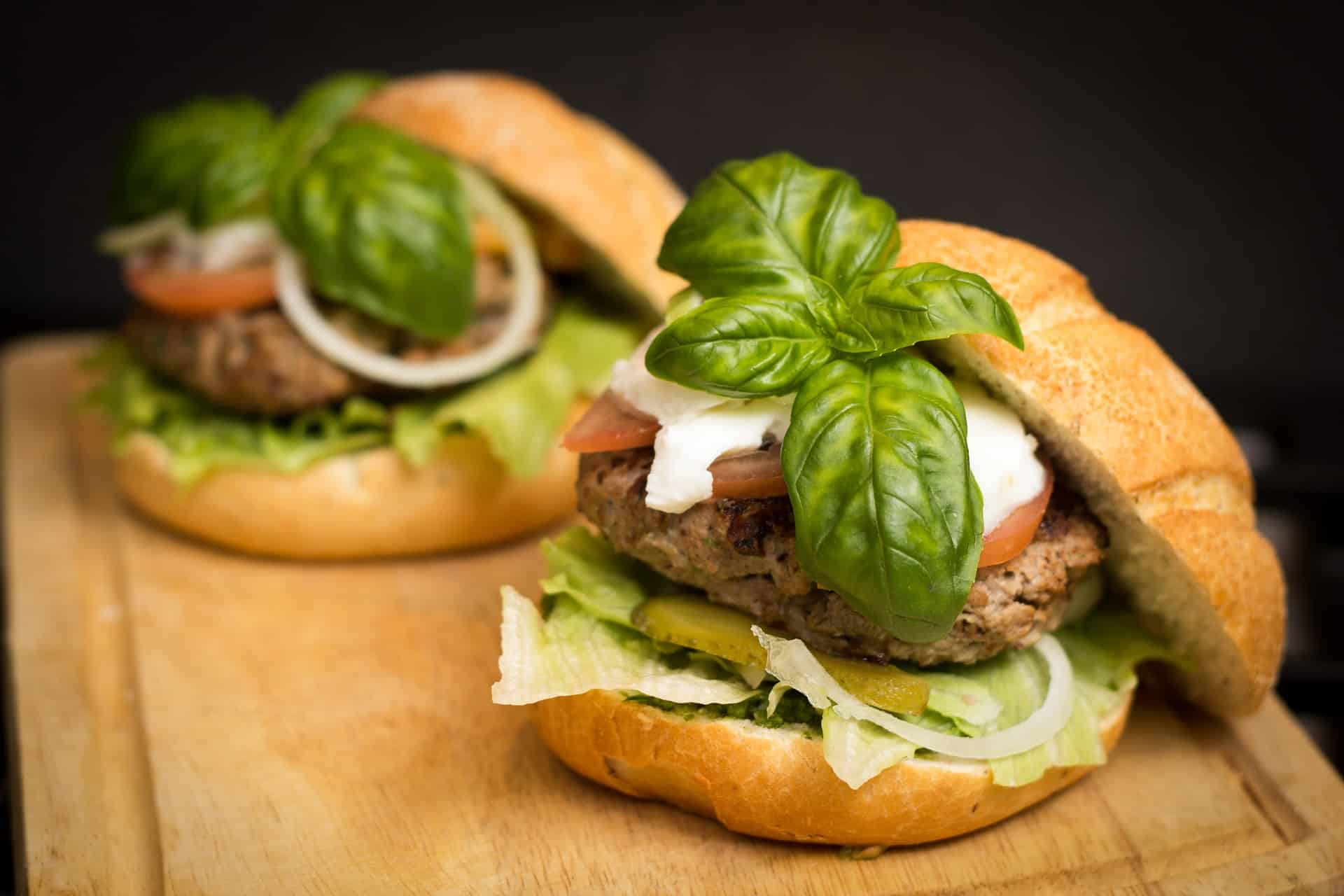 Activist investor Vintage Capital Management issued an open letter to Red Robin Gourmet Burgers, blasting the casual burger chain of not being transparent with investors and working in their best interests.

Vintage Capital owns more than 11.5% of Red Robin and attempted to outright acquire the restaurant chain in June, 2019 for a 58.2% premium to the unaffected stock price. The offer was swiftly rejected by Red Robin’s board.

In a letter dated Wednesday, Vintage Capital said Red Robin refuses to discuss a going-private transaction, despite Vintage’s position it could increase its offer, subject to receipt of customary due diligence information.

Instead, the board has “not been transparent” with its shareholders about the proposal along with other proposals it received from “parties who have the obvious financial capacity and motivation” to acquire Red Robin.

“Vintage simply wants to provide stockholders with an opportunity to install new members to the Board and send a clear message to explore all alternatives that may deliver superior risk adjusted returns relative to the Company’s recently published long-term plan,” the letter added.

Red Robin issued a press release Thursday which served as its official response. The company said it consistently engage with shareholders on a range of issues and “value their input.” This includes “multiple discussions” with Vintage.

The restaurant highlighted its existing board which already includes four independent members. The entire board boasts “significant” restaurant, consumer and retail experience to generate successful transformations and create shareholder value.

Some of the initiatives on the menu include proceeding with a share repurchase program in the near-term while focusing on a longer-term turnaround through 2023, the company said. There are signs of recent success, including two consecutive quarters of comparable restaurant revenue growth and improvements in key financial metrics.

“Red Robin has identified several clear strategic initiatives and capital allocation policies that it believes will drive profitable, sustainable growth while enabling the Company to de-lever and return significant capital to shareholders,” the letter also noted.