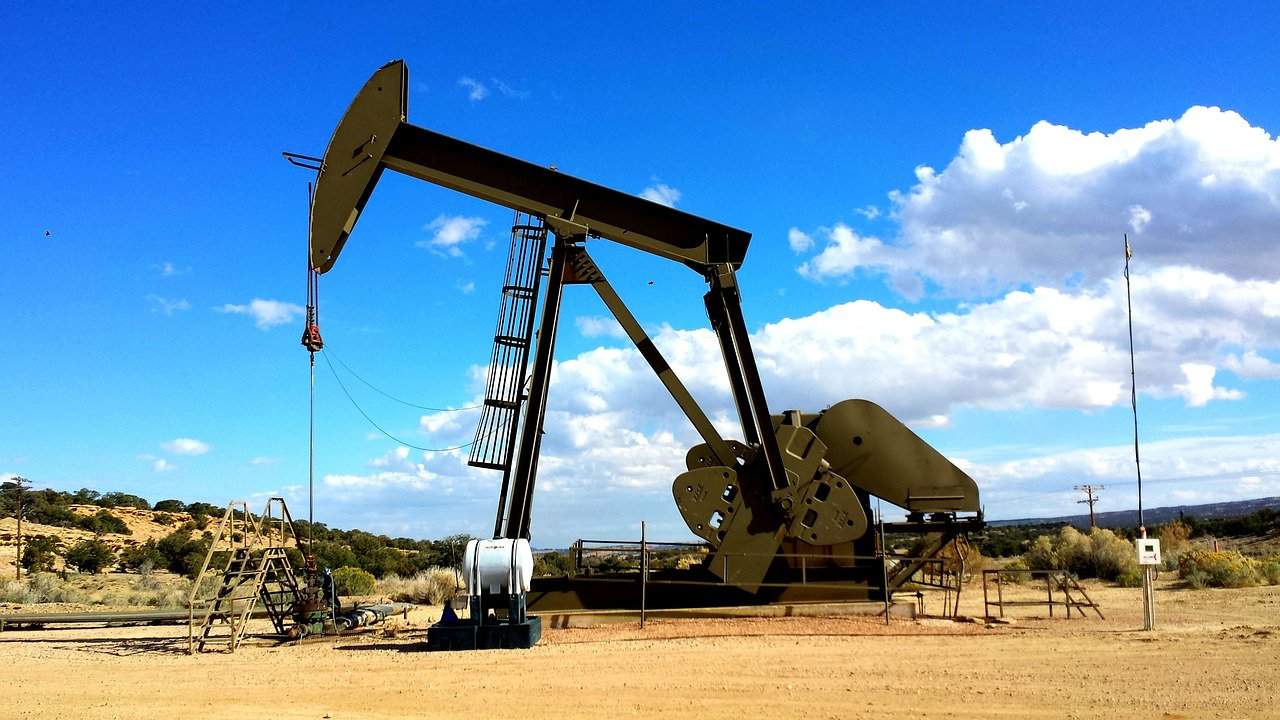 Ben Dell is the founder and managing partner of Kimmeridge Energy Management, a private equity firm that focuses exclusively on the energy sector. When asked by Bloomberg’s Alix Steel how bad most of the energy sector has become amid falling oil prices, his answer can be summarized in one word: “uninvestable.”

The energy sector has suffered from a “lost decade” as oil prices peaked north of $130 in the early 2010s and are now below $50. In fact, oil is suffering its worst weak since 2014 and Dell said it will be “very hard” for companies to find financially viable wells in the U.S.

While the energy is often characterized as having cash generation problems, it has “cash use problems” that could be fixed, he said. Specifically, Exploration & Production (E&P) companies are guilty of borrowing cash at up to 10% of the cost of capital, only to invest this cash and generate a 1% to 2% return on capital.

Put in different terms, an investor who borrows cash at 10% and buys bonds yielding at most 2% are running a poor business. Yet this has been the norm within the E&P business over the “lost decade.”

The sector should start returning cash to investors and lower their reinvestment rate closer to the S&P 500 average at around 60% to 70%, he said.

“If you can return the enterprise value of the company within 10 years in dividends, then you should see people come back to the sector,” Dell said.

Companies Have To ‘Go Away’

A large portion of energy companies are forced to operate at unsustainable rates as it is impossible for them to “make the economics work.” Put bluntly, he said, that part of the industry has “to go away.”

Even if companies catch a breakthrough more favorable commodity prices, many management teams won’t take the necessary steps to change their business to better attract investment capital, he said.

The reality is around 80% of companies face these kinds of issues and part of the energy sector has simply become “uninvestable.”

There is one section of the energy universe that appears to have taken Dell’s advice, although not necessarily directly. The U.S. refinery sector communicated a willingness to stop investing in new capacity and expansions in favor of returning capital to shareholders.