Home » Features & market analysis » This Cryptocurrency Can Gain a Further 30% In March, Having Gained 120% In 2020 Already

This Cryptocurrency Can Gain a Further 30% In March, Having Gained 120% In 2020 Already 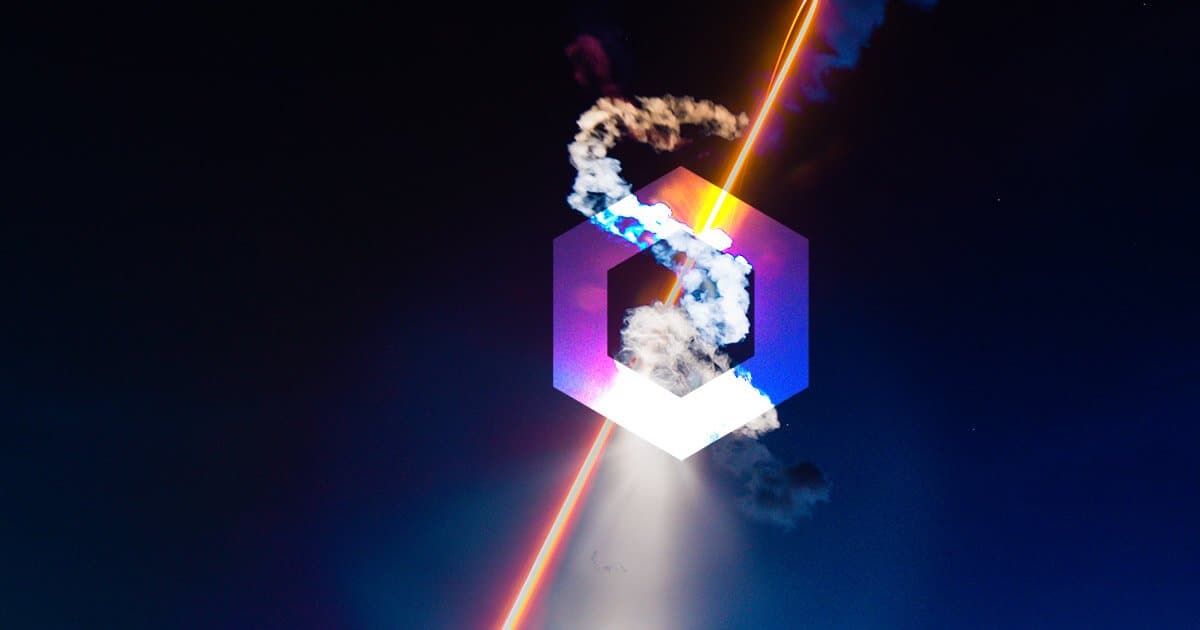 The cryptocurrency market lost more than 4% in February despite the fact that the world’s second largest cryptocurrency Ethereum managed to gain more than 20%. The standout performer was Chainlink (LINK), which saw its value increase by nearly 45% across the period.

“Importantly, Chainlink is a proven decentralized oracle network, which allows Ethereum Classic smart contracts to interact with off-chain resources with the same security guarantees as the underlying blockchain,” said Ethereum Classic Labs in a statement.

In addition to Ethereum Classic, the network has managed to secure some other partnerships, including Polkadot, Set Protocol, OpenLaw, and NGRAVE. Arguably the biggest boost Chainlink received is the one from the decentralized lending platform bZx.

The protocol suffered two hacking attacks in February which prompted bZx to discuss adding the Chainlink Oracle protocol to its model. According to media reports, two hacking incidents could cost bZx $950,000 in losses.

Following the hacking incidents involving bZx, Chainlink’s native token LINK soared higher as Kyle Kistner, co-founder of the bZx, promised the integration of Chainlink oracles to improve the safety of the platform. It is expected that Chainlink’s multiple oracles will help bZx better secure its data.

LINK has rallied immensely in the first two months of the new year, adding 118% to its value. Two weeks ago, the digital asset traded near its record highs around the $5.10 mark. The price pulled back to close the month at $4.06.

Looking forward, the bulls reacted positively at the test of the ascending trend line near the $3.50 handle. It seems that investors were eager to buy LINK at this level, considering how quickly it returned back above the $4.0 mark. Hence, the key support for the bulls is in the $3.10 – $3.25 range.

On the upside, the 2020 high of $4.87 has positioned itself as a key short-term target for the bulls. The record high at $5.10 remains the ultimate goal if the network continues to increase the adoption of its products.

Chainlink was one of the best performers in February, having gained nearly 45%. In total, the digital coin is up nearly 120% since the beginning of the year, and it remains well-positioned to continue gaining, bearing in mind the positive headlines surrounding the network.