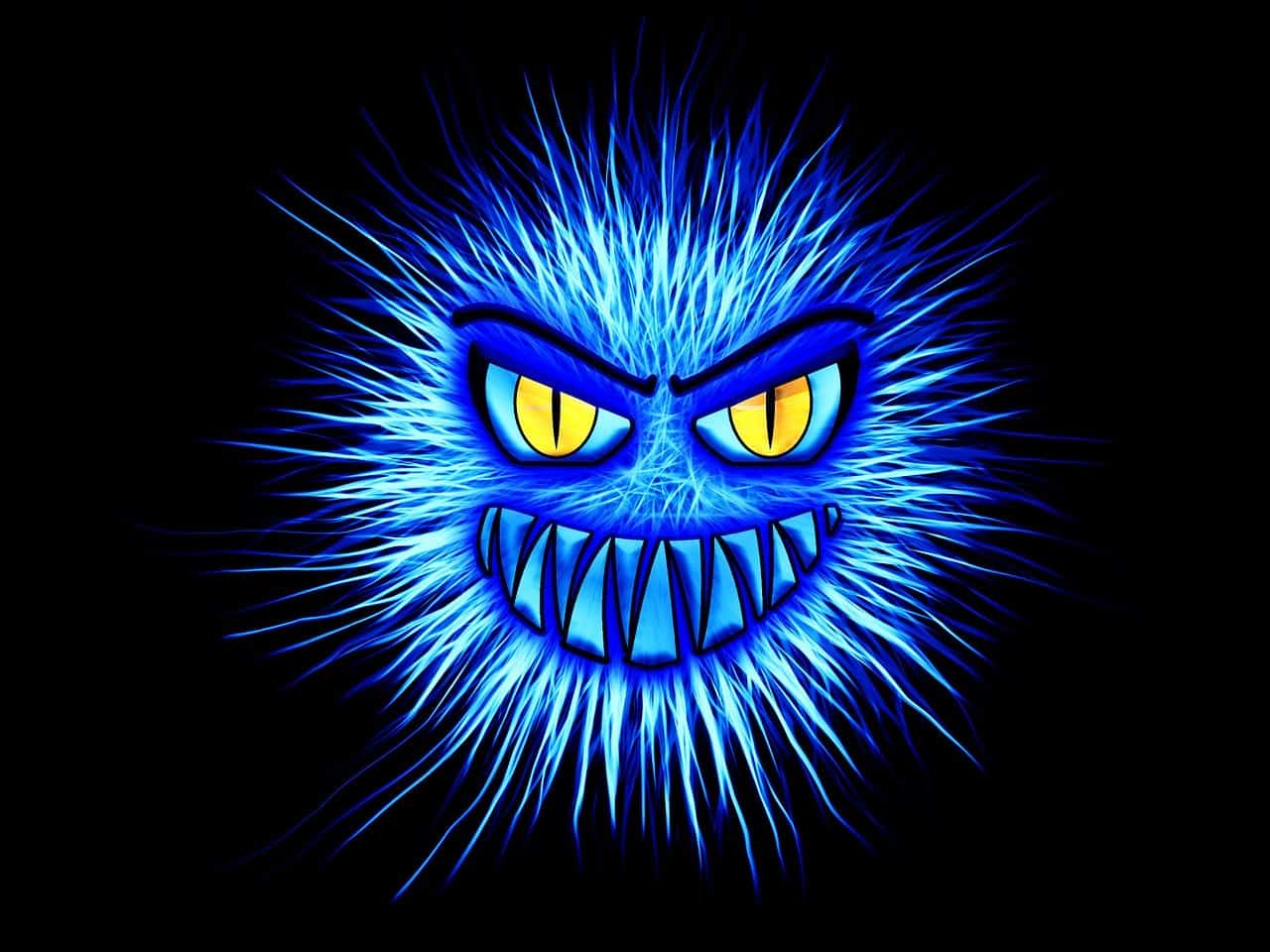 Leon Cooperman was the CEO and founder of Omega Advisors, a hedge fund which was converted into a family office. The 77-year old veteran of Wall Street is always counted on to give his expert opinion and always says what’s on his mind, especially controversial hot topics. On Sunday he was a guest on CNBC’s special edition “Coronavirus” and started off blasting financial media outlets.

No Fairness In Reporting

Cooperman started off the segment by blasting CNBC for not presenting a balanced approach in its reporting. As an example, Cooperman said CNBC was quoting Evercore analyst Ed Hyman who predicted the U.S. economy will see zero growth in the next two quarters. But absent from any of the reporting was Hyman’s 2021 outlook which was raised to 3% growth.

Expensive By All Measures

The markets received just one of the warning signs, namely the worldwide spread of the coronavirus, Cooperman said. The S&P 500 index reacted with a 12% decline in a record time which shifted consensus sentiment from “complacency to fear” in a very short period of time.

The coronavirus has resulted in tragic loss of life over the past few weeks, but the current situation needs to be put in perspective, Cooperman said. During the 2018-2019 flu season, more than 35 million people were sick with the flu, forcing 400,000 people to become hospitalized. Of those, 34,000 people ended up dying from the flu.

The coronavirus is different that it will impact the economy, but it won’t be sufficient to prompt a recession, he said. Much of the demand for consumer products that is wiped out amid the current epidemic, most of it will re-emerge in the future, as opposed to being wiped out.

Under a worst-case scenario and the coronavirus has a much bigger impact on the economy and global supply chains, a recession is inevitable and stocks would fall 25% from their highs. However, the math behind a 25% decline would bring the S&P 500 index to the 2,550 level. Investors who follow this logic should merely “step aside” from the market.